One of Nike's most recognisable models, the Air Force 1, has become an enduring cultural touchstone. Fashion designer Virgil Abloh was two years old when Nike introduced the Air Force 1 Trainer in 1982. Abloh eventually launched it into the fashion industry stratosphere and became the basis of one of the designer's last projects before his death in November 2021.

In Abloh's words, "It's completely not a shoe. It's an art object. It doesn't even need to be on someone's feet. The 'Air Force 1' is a basketball shoe, but through hip-hop culture, it has energised a representative sculpture. It means a lot to very specific people." 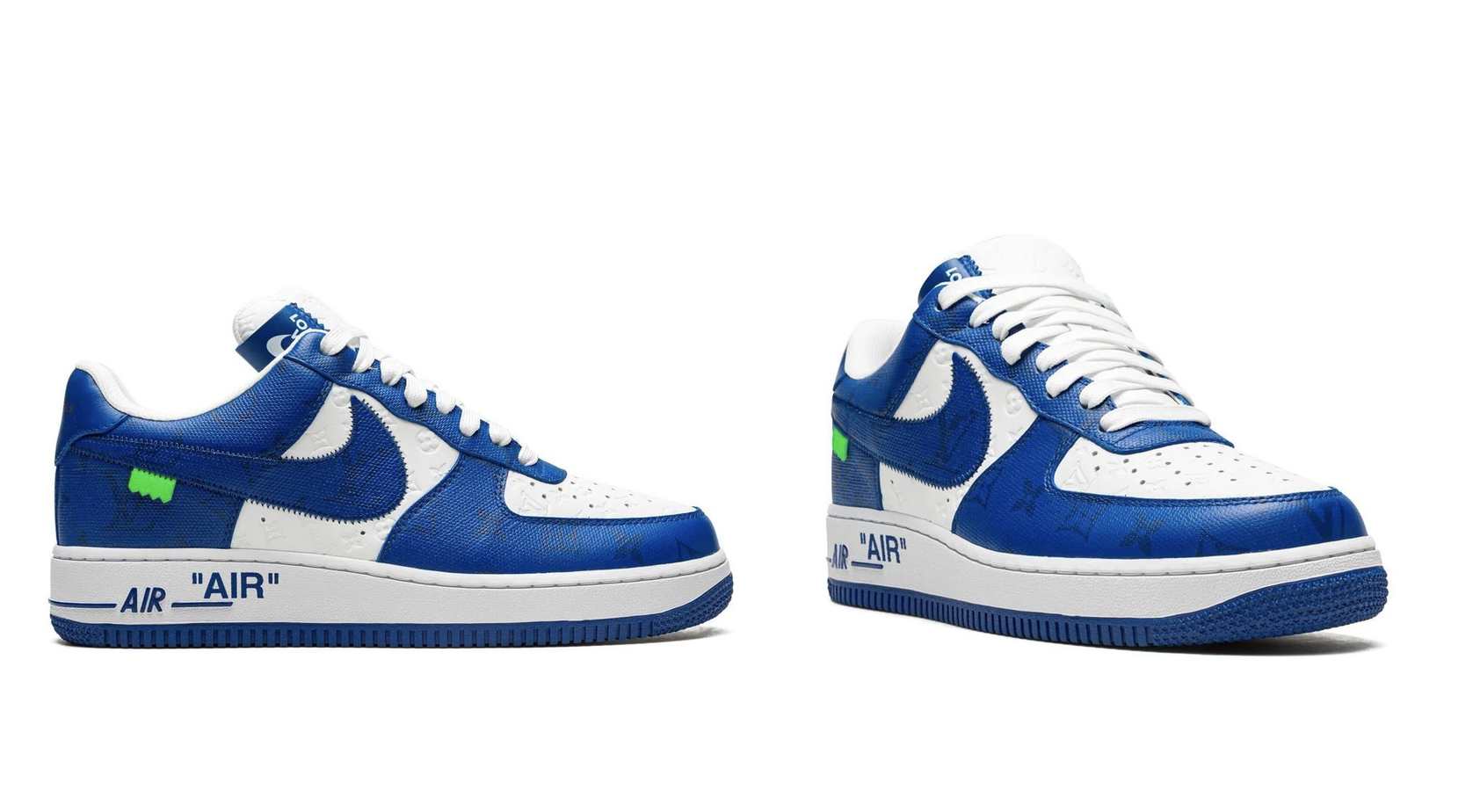 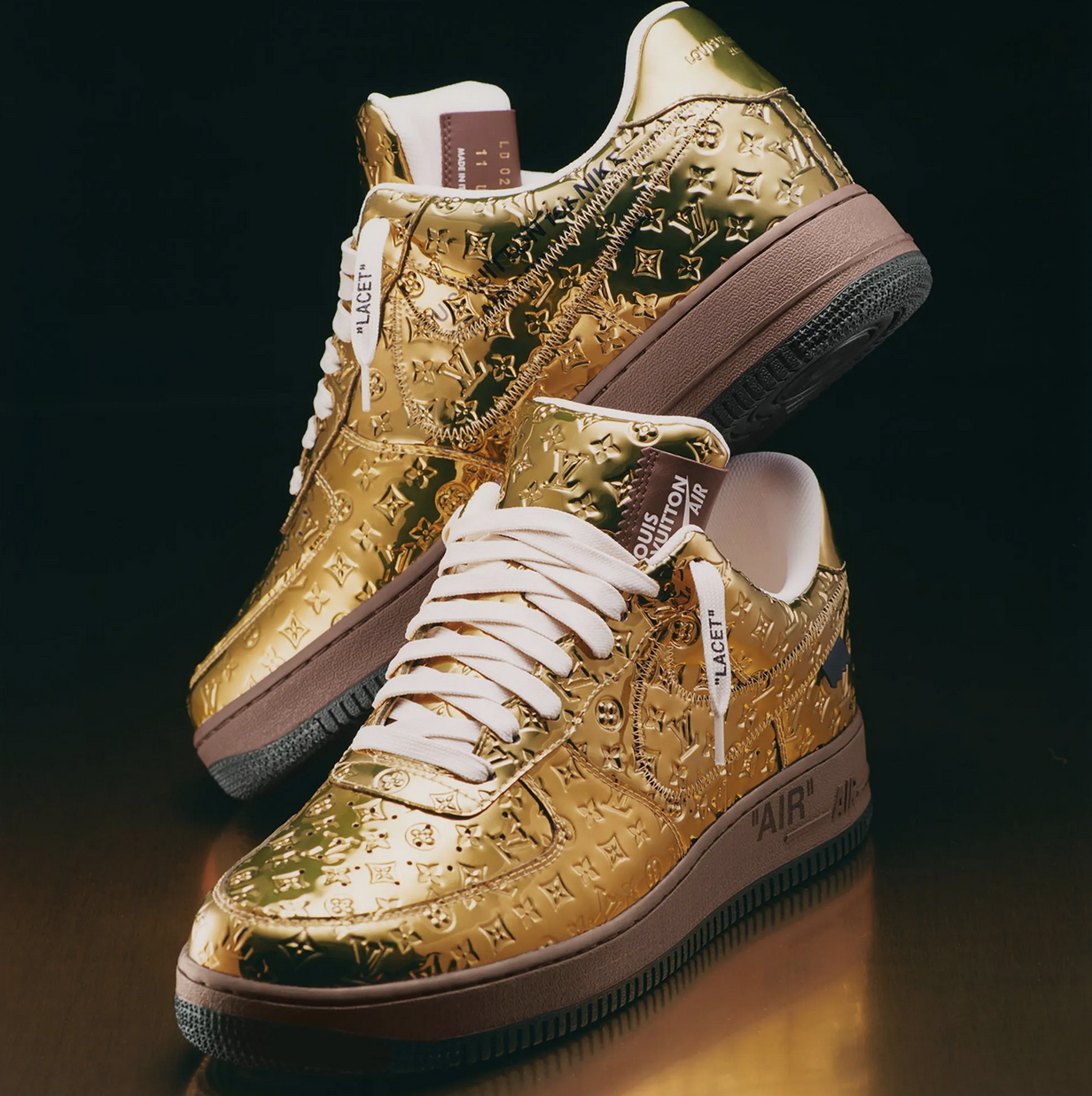 In early June, pre-orders for the Air Force 1 opened to select Louis Vuitton clients. And today, nine shoe editions will be released in-store and online to the public, each priced between AED 10,100 and AED 12,700.