MAROON 5 returns to the UAE

Multiple Grammy Award-winning sensational rock/pop band, Maroon 5, will make their long-awaited return to the UAE to bring their first-ever regional tour in the Middle East. The band is set to take the stage at Etihad Arena - Yas Island on Friday, May 6th. 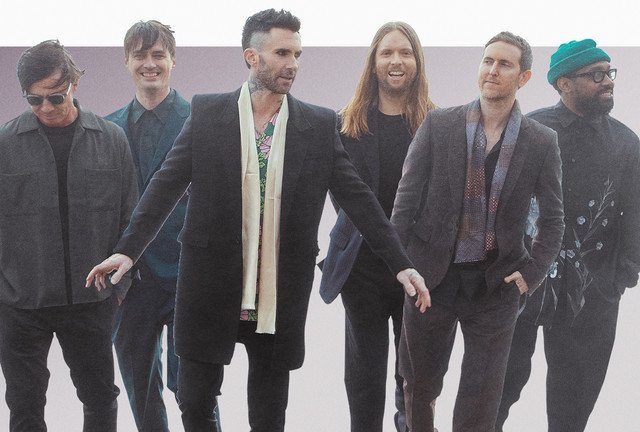 The last time Maroon 5 performed in the UAE was in 2019 at the Coca-Cola Arena, Dubai.

Led by Adam Levine, Maroon 5 will be treating fans to an unmissable live show like never before performing hits like US Diamond breakout single 'Girls Like You', platinum-selling 'Beautiful Mistakes', 'Sugar', 'Maps', 'Animal', and more. They Have multiple GRAMMY® Awards, with 32 records charted and 15 Top 10 singles, holds a Top 40 record for the most #1 hits among pop duo or groups with Eleven entries, has earned Twenty-Two Top 10 entries on the chart. 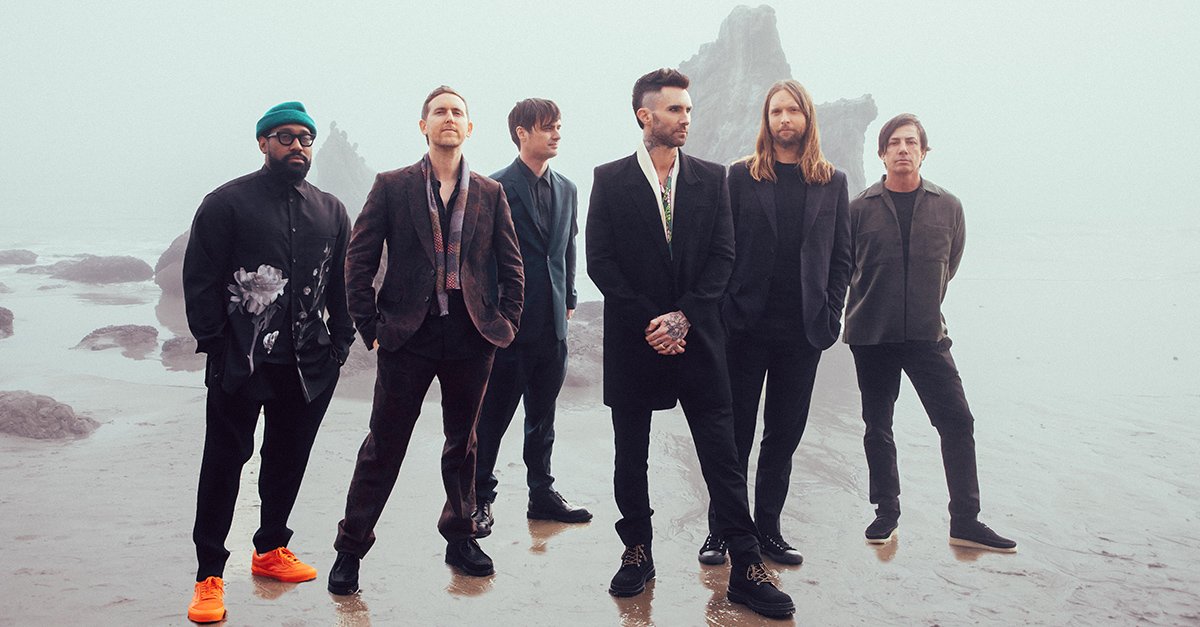 Maroon 5 has played over 750 concerts in 30+ countries selling over 7,500,000 tickets worldwide! Don't miss one of the biggest artists in the world performing live in Abu Dhabi.