Mastercard sets a world record for a football game played at an altitude of 20,230 ft (6166.1m) in zero gravity conditions by legend Luis Figo and a diverse team of seven football heroes from across the Middle East, Europe and Latin America.

Taking the game to a place where no player has gone before, the first-of-its-kind football game has been awarded a GUINNESS WORLD RECORDS™ title for the 'Highest Altitude Game of Football (Soccer) on a Parabolic Flight'.

Showcasing its decades-long legacy in football, Mastercard is celebrating the world's love for football by taking fans' passion for the beautiful game to unprecedented heights.

The out-of-this-world game between two four-player teams was played on 20 August 2022.

Football legend Luis Figo was on-board with seven other players selected to earn their place on this historic flight. 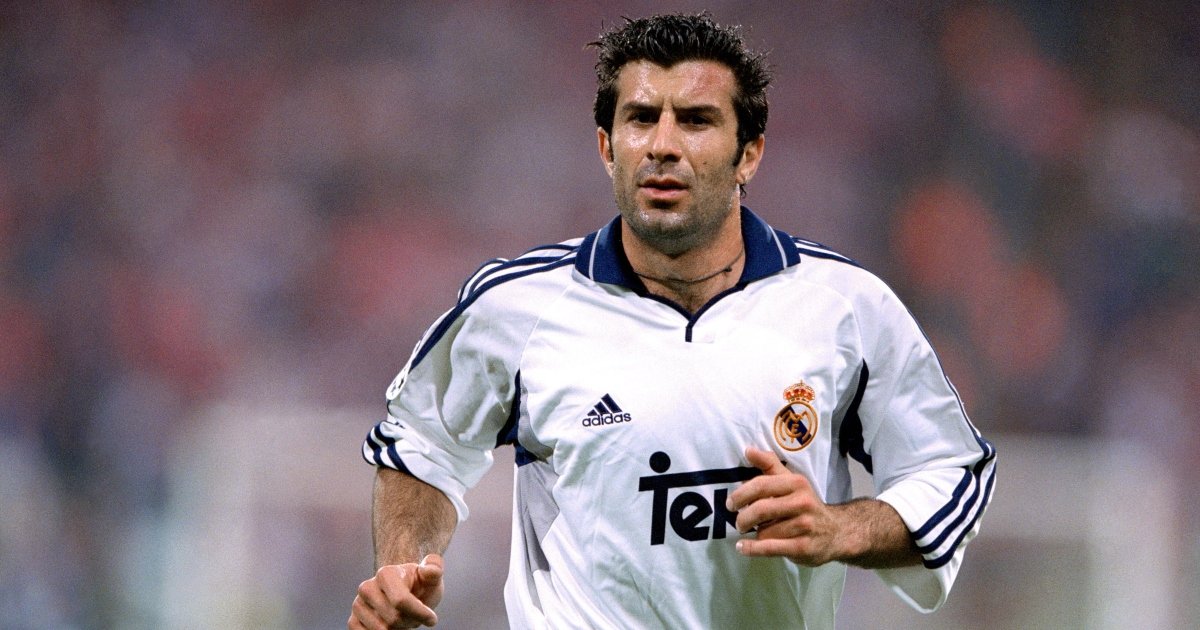 The record was presented by an Official Adjudicator from GUINNESS WORLD RECORDS™ and verified by two timekeepers as Figo effortlessly dribbled the ball across a 75-square meter football field specially set inside the aircraft.

As a long-standing partner of the UEFA Champions League since 1994, Mastercard is committed to supporting the game at every level by connecting people to their passions and providing priceless moments to fans across the globe.