Soho Garden Meydan is ready to transform your weekend plans once again as they bring the award-winning international sensation Jason Derulo, all the way from Miami, to perform live in Dubai. Fans can enjoy the view of the Dubai skyline with the glittering Burj Khalifa whilst the global star performs his best-loved smash hits at Soho Garden Meydan on 18th December.

Jason Derulo has become one of America's most successful R&B stars. The American singer-songwriter released his debut single "Whatcha say," which skyrocketed his career to stardom in 2009. Derulo has since released hit songs "Wiggle", "Talk Dirty", "In My Head", amongst many more, with the star selling over 30 million singles and achieving eleven Platinum singles. 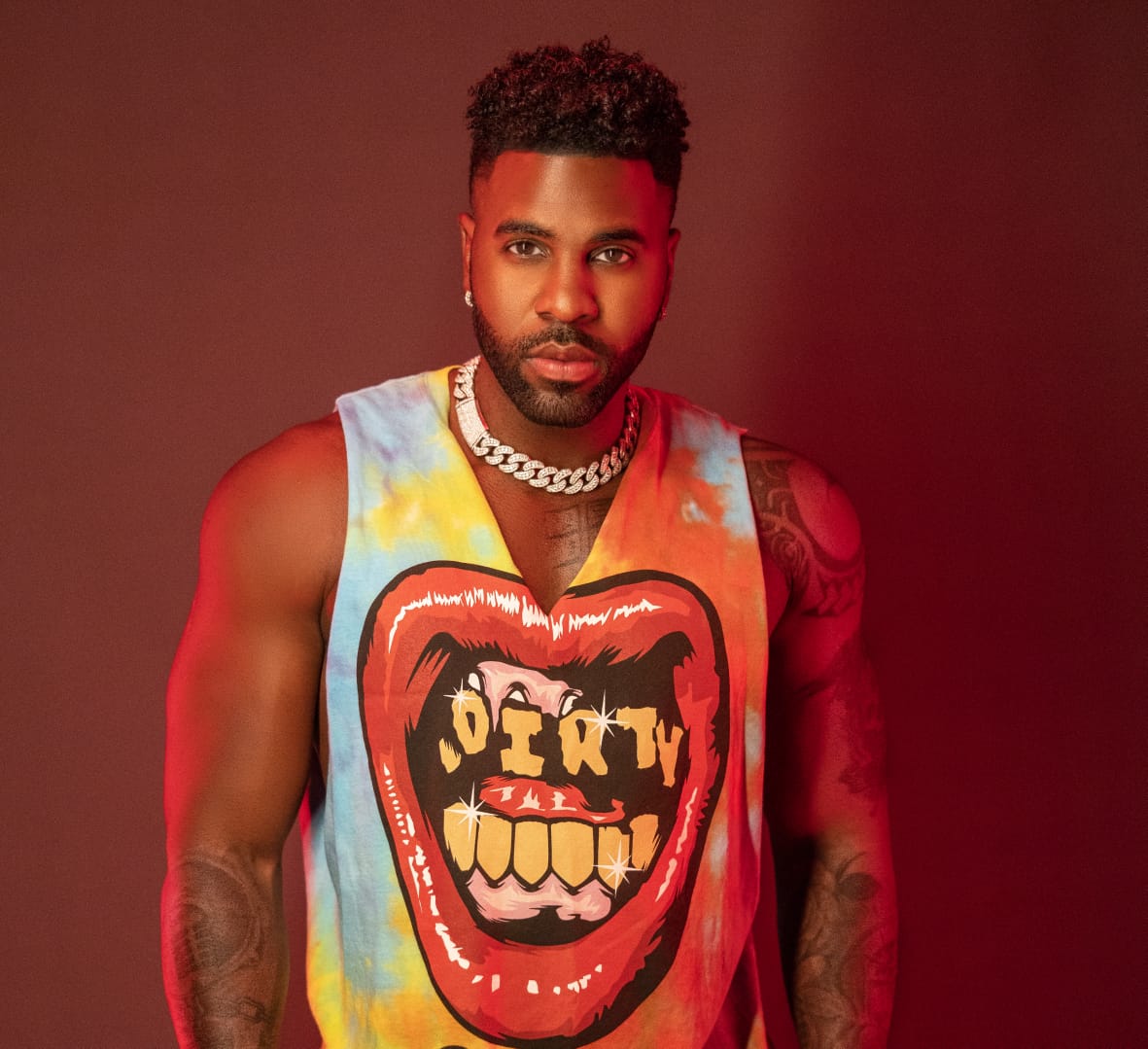 This Friday, Soho Garden is also bringing in American rapper Fivio Foreign who rose to fame with his single "Big Drip" in 2019 to spark up those weekend vibes. Fivio has collaborated with the likes of Drake on his song Demons and featured on Kanye West's song "Off the Grid" from his tenth studio album Donda. The rappers latest song, "Panicking", is with French Montana. 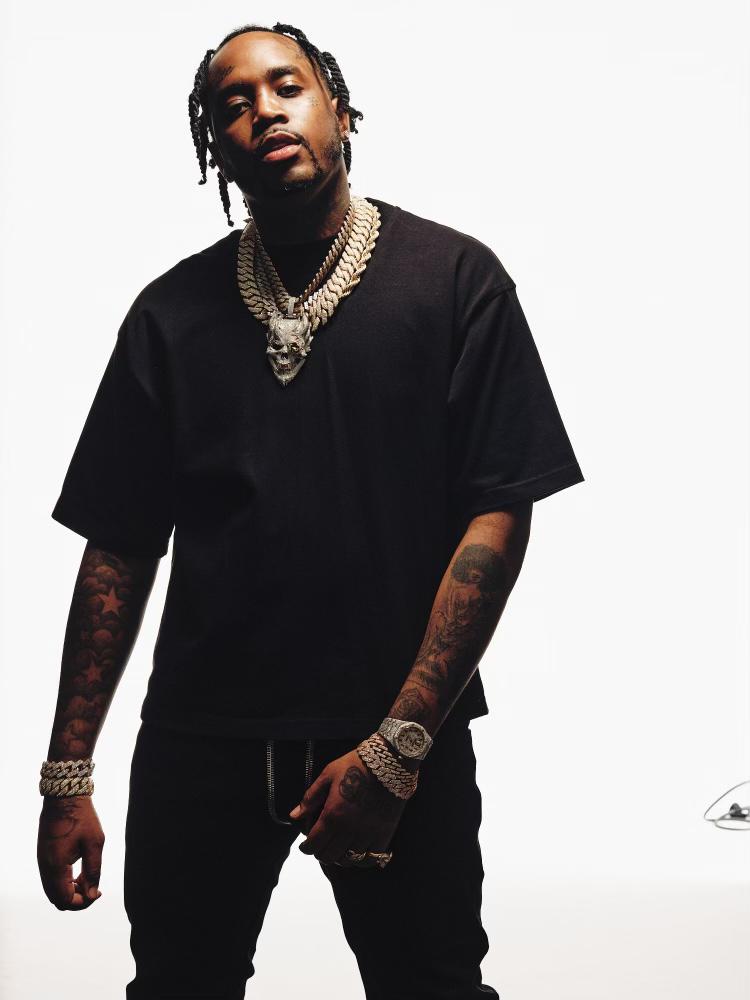 The figurehead of the techno revolution Sven Väth will be DJing live this Thursday at Soho Garden. With over an astonishing 35 years as a DJ and an equally astounding 17 seasons of Cocoon Ibiza the techno legend welcomes electronic music lovers to unite for the first time since his last performance back in 2020.

To compliment your evening to perfection, New Soho Garden houses an extensive spread of international cuisine crafted to suit the vibes and the club's renowned selection of beverages, signature spirits, grape, and more.

Book a table and enjoy the ultimate destination for those who seek to take their nightlife journey to the next level.

Sven Väth at Soho Garden
Thursday, 16th December from 10 pm to 3 am
Entry by reservation only and minimum table spend applicable.

Fivio Foreign at Soho Garden
Friday 17th December from 10 pm to 3 am
Entry by reservation only and minimum table spend applicable.

Jason Derulo at Soho Garden
Saturday, 18th December from 10 pm to 3 am
Entry by reservation only and minimum table spend applicable.