Met Gala: From Gigi Arriving as her Sofa, Cinderella Moments to Kardashian PDA 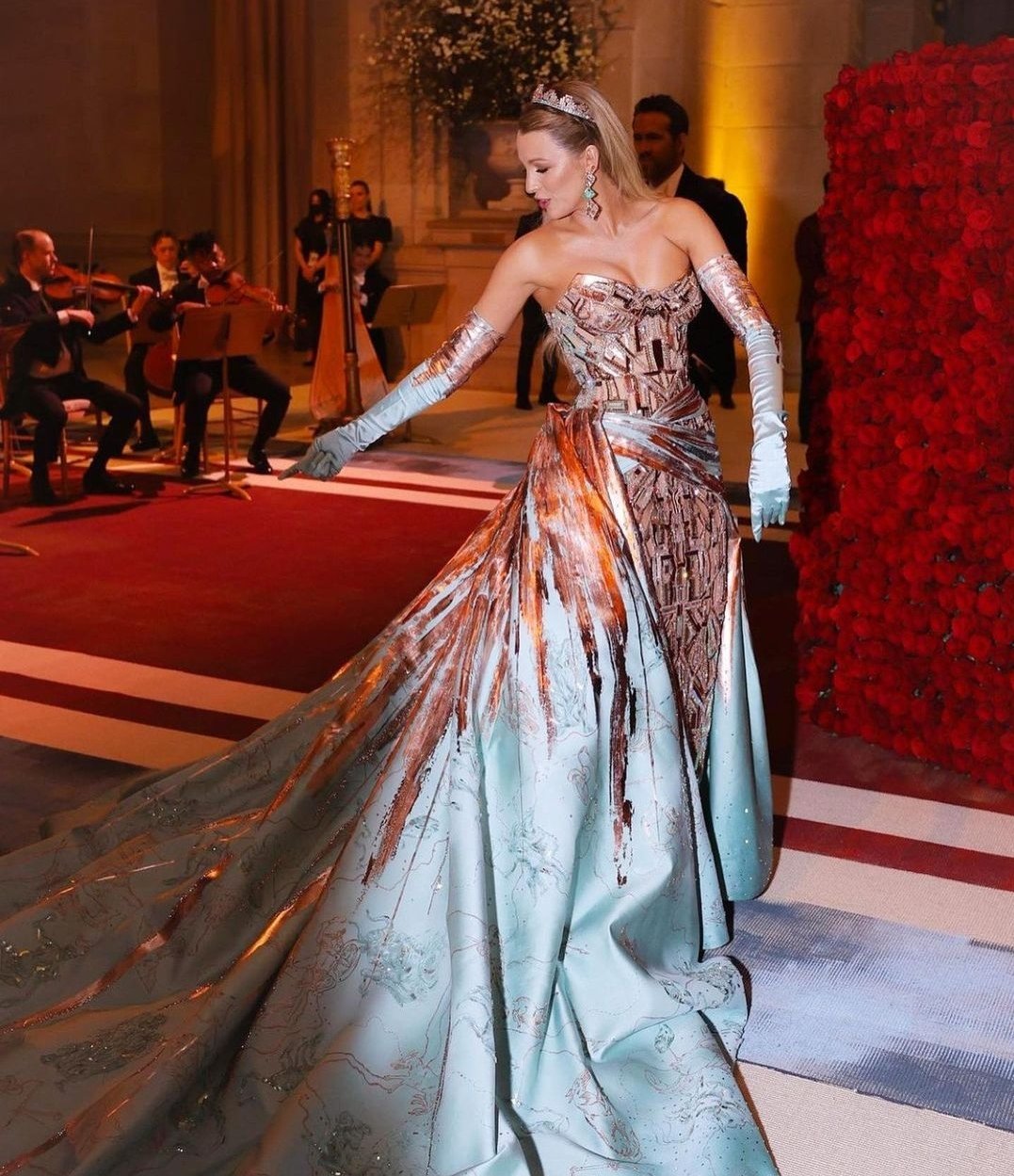 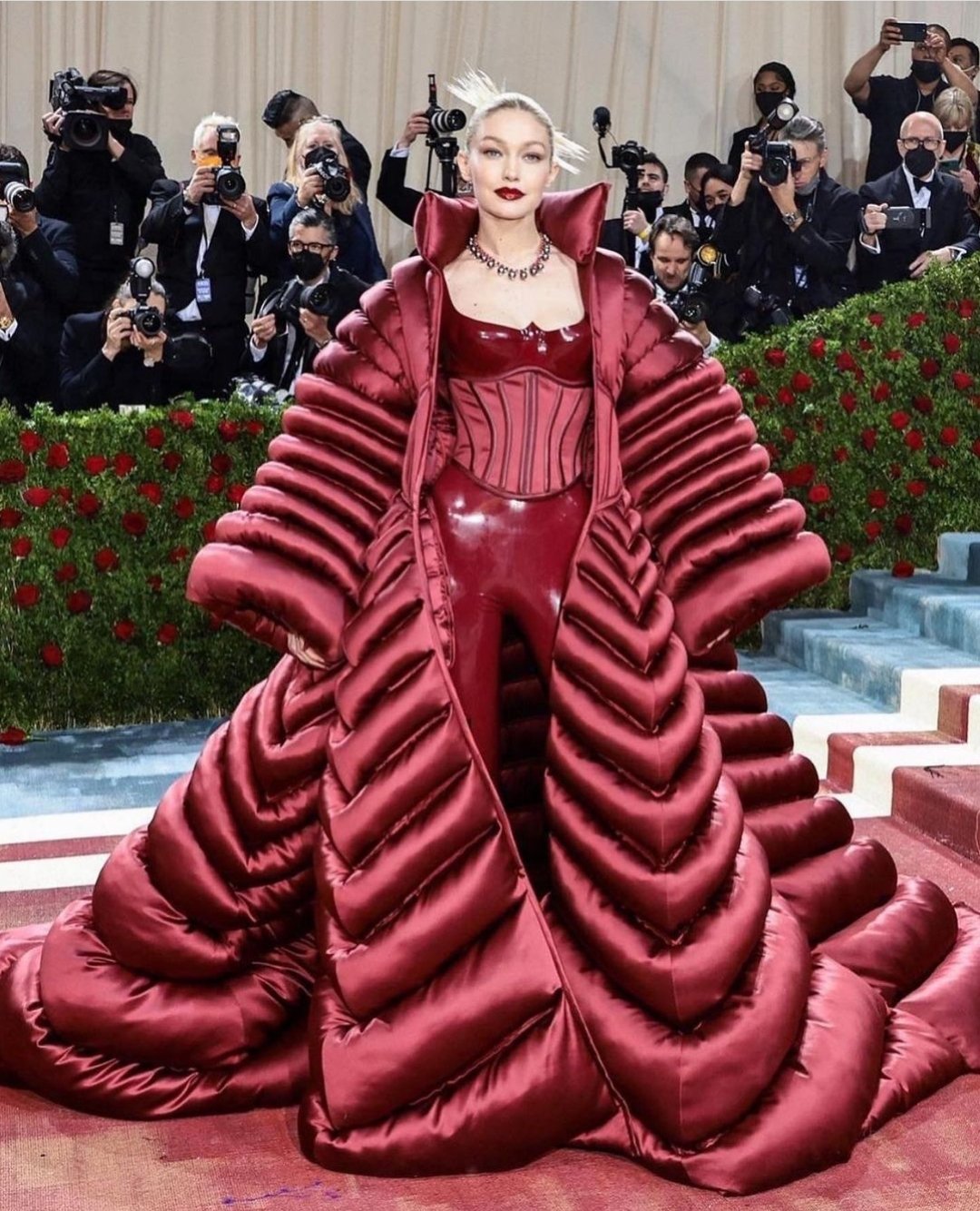 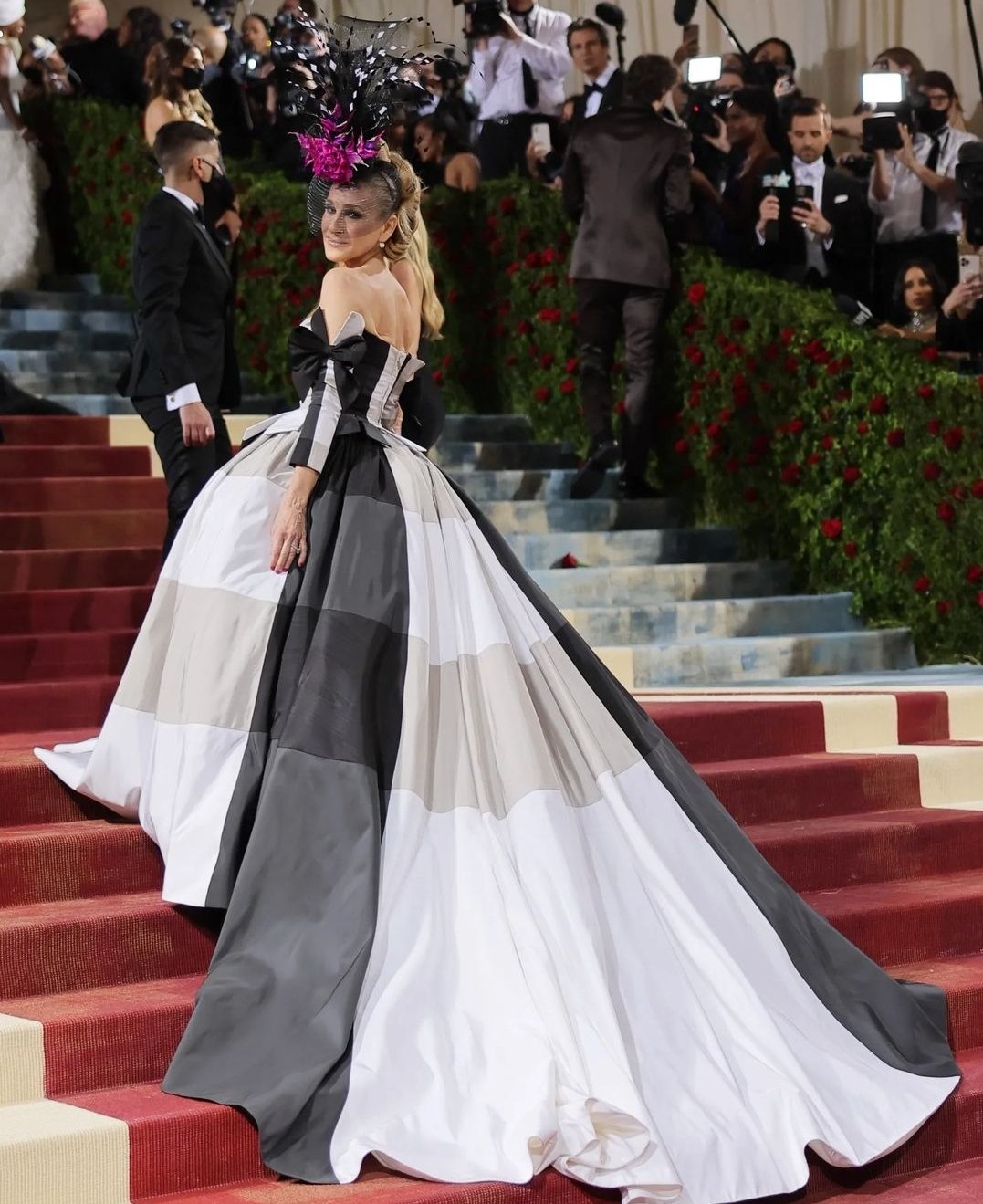 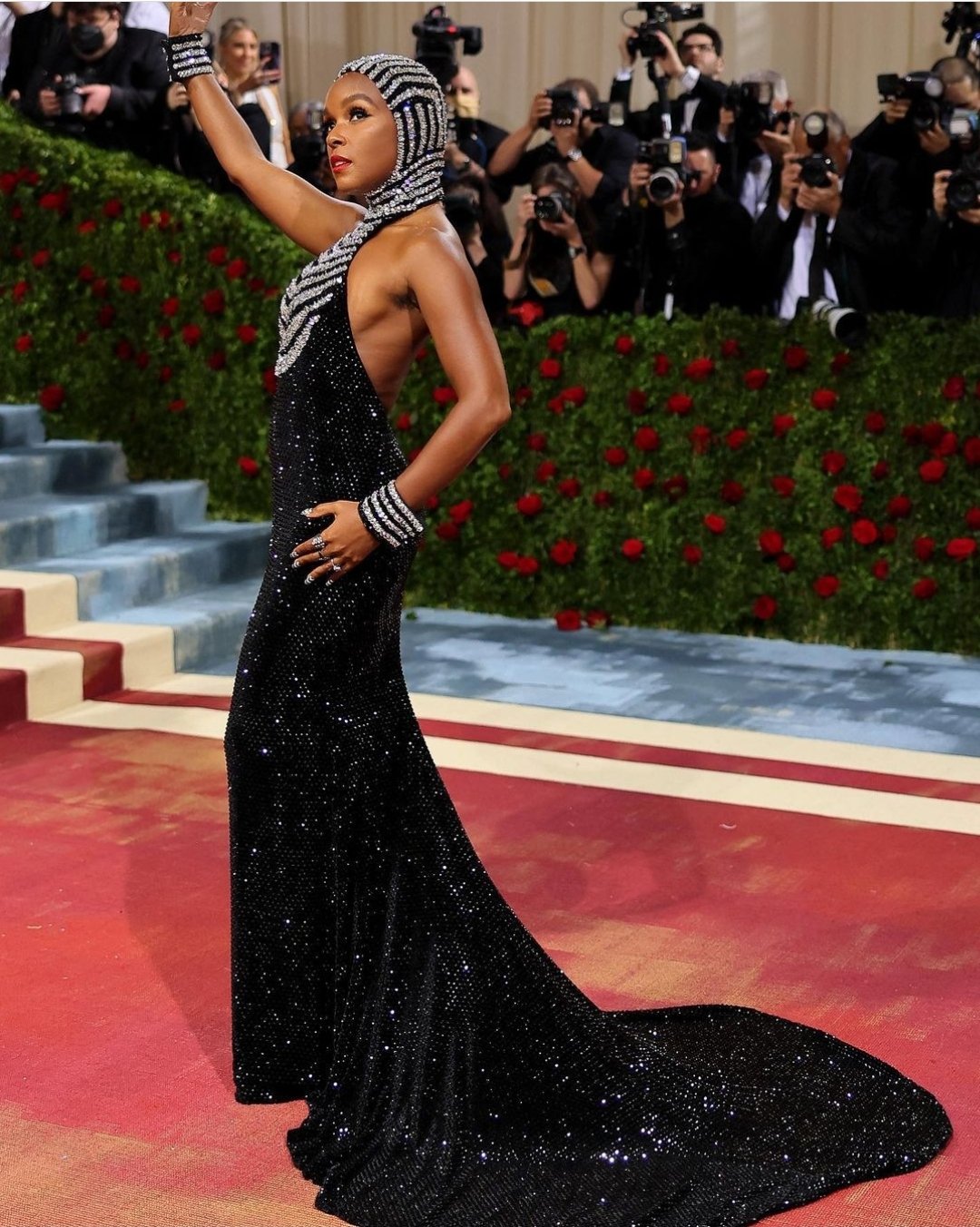 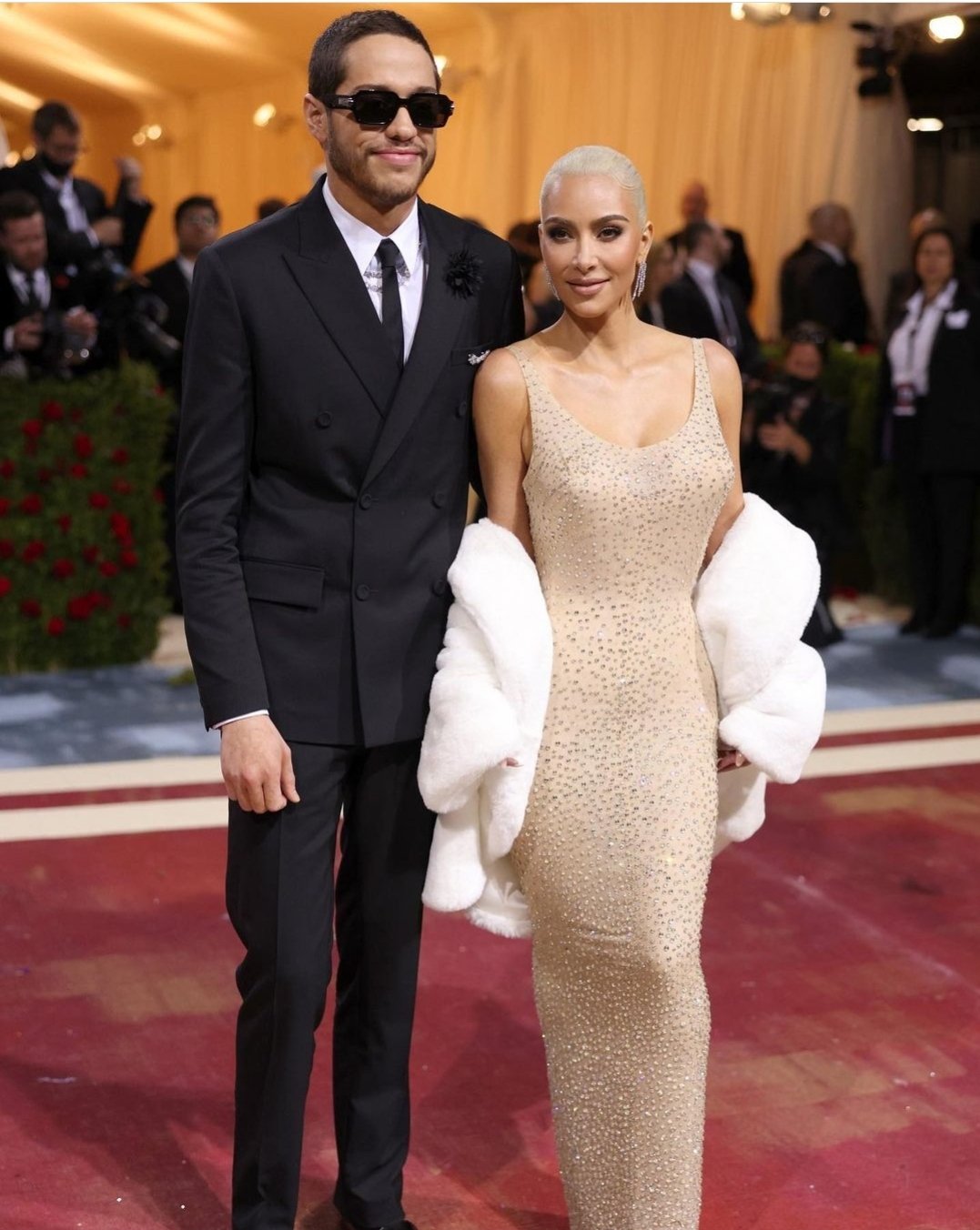 This year's Met Gala fashioned the exhibit, dubbed "In America: An Anthology of Fashion". This is the second of the two-part series from the Metropolitan Museum of Art that celebrates American fashion.

The Gilded Glamour theme of this year's Met Gala gave attendees a chance to get dressed up, according to Anna Wintour — and so they did.

As expected, most celebrities leaned into the excess of the period and sheld away from the political themes of wealth discrepancy and disparities that defined that era.

Of course, there were mega trains and tails: Emma Stone stepped over Ashley Park's, as did anyone who came near Gigi Hadid in a debatable cascading Versace number. Sarah Jessica Parker made her fabulous return to the Met in Christopher John Rogers, which required a lot of help to get her up the stairs. Rachel Brosnahan was shedding Altuzarra golden discs from her gown as she climbed the stairs, while Brooklyn Beckham was on husband duties with his new wife Nicola Peltz, adjusting her train as she moved.

Elon Musk was heavily sought after by the media, at which time his mother, Maye Musk, told reporters off for writing negatively about her son.

"I'm dressed like 'Downton Abbey", Elon told the media of his coat and tails. As is expected, his bid to buy Twitter was a topic of conversation. "I'm going to ask for investors right now, on Vogue Live. Please help me buy Twitter!" he said. Does he really need help to buy the social media site? "I mean, help is always appreciated," he said.

The Met carpet has seen several major moments over the year, yet this year's was light on the drama; sure, Lizzo played her flute, and Blake Lively did a quick outfit change in show-stopping Versace, but all things considered, the event was quite tame. The night's big finale was Kim Kardashian channelling Marilyn Monroe and Pete Davidson, who arrived late and made a rather elegant and calm arrival. They were not to be outdone by older sister Kourtney Kardashian and her boyfriend, Travis Barket, who showed much PDA on the red carpet. 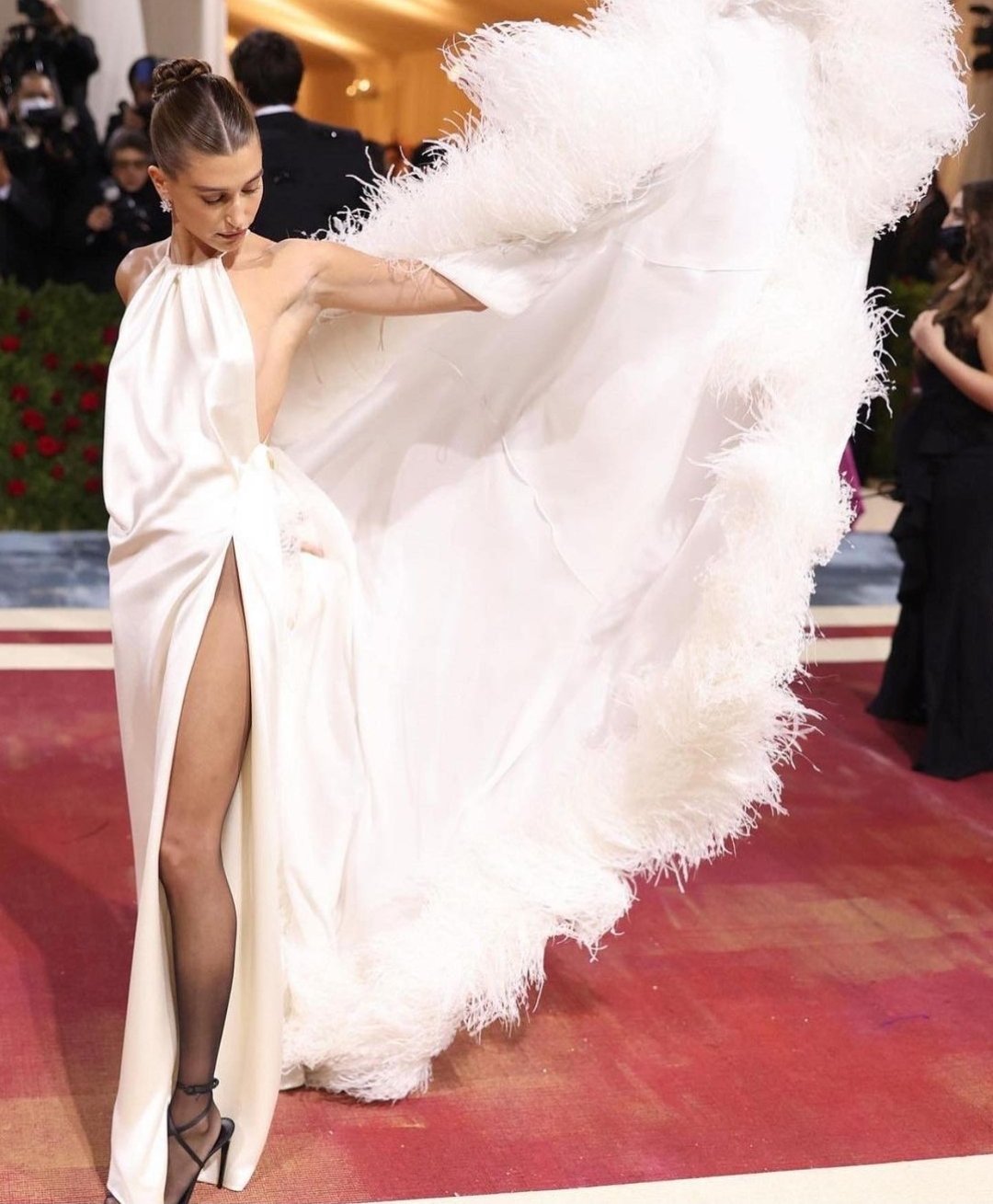 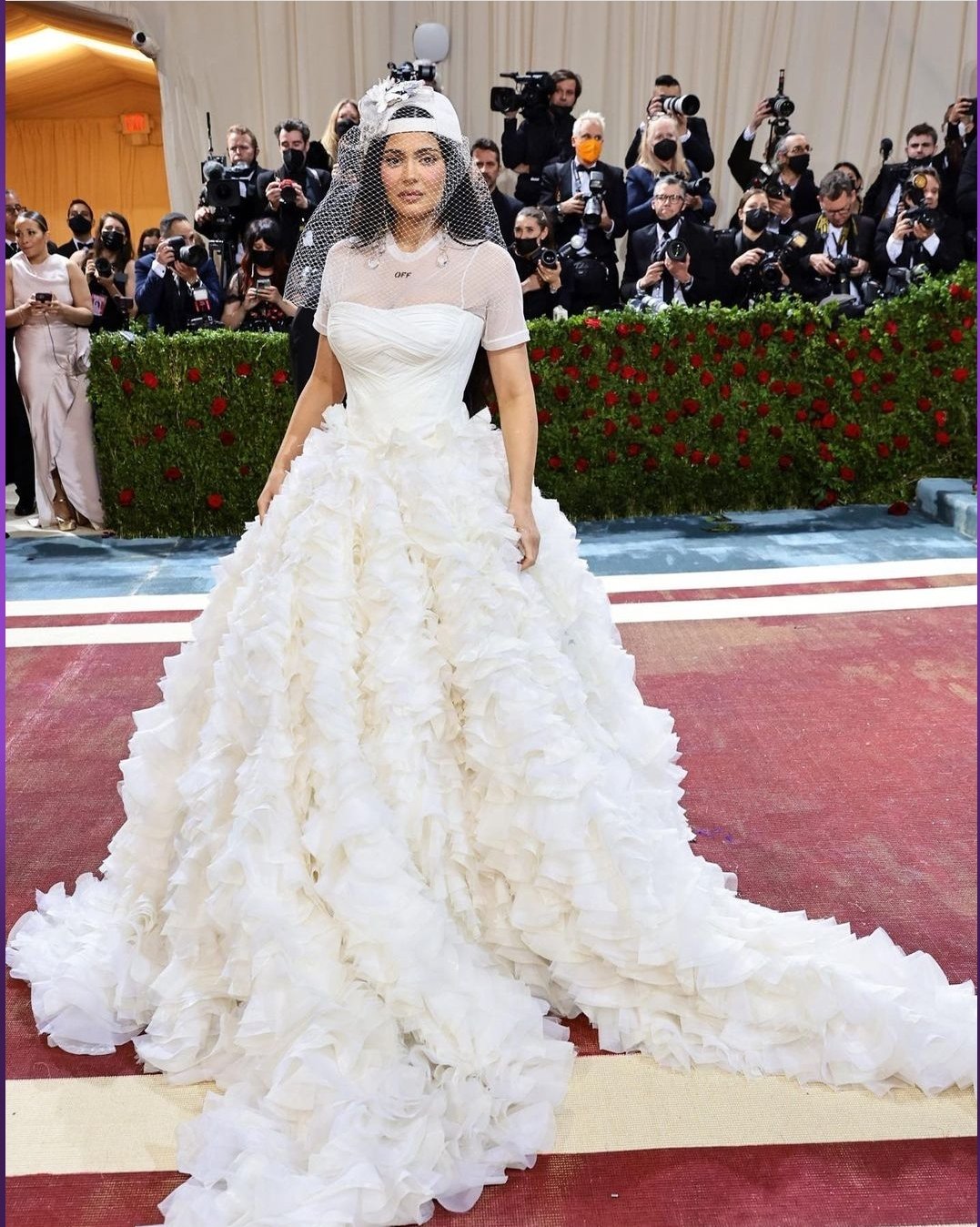 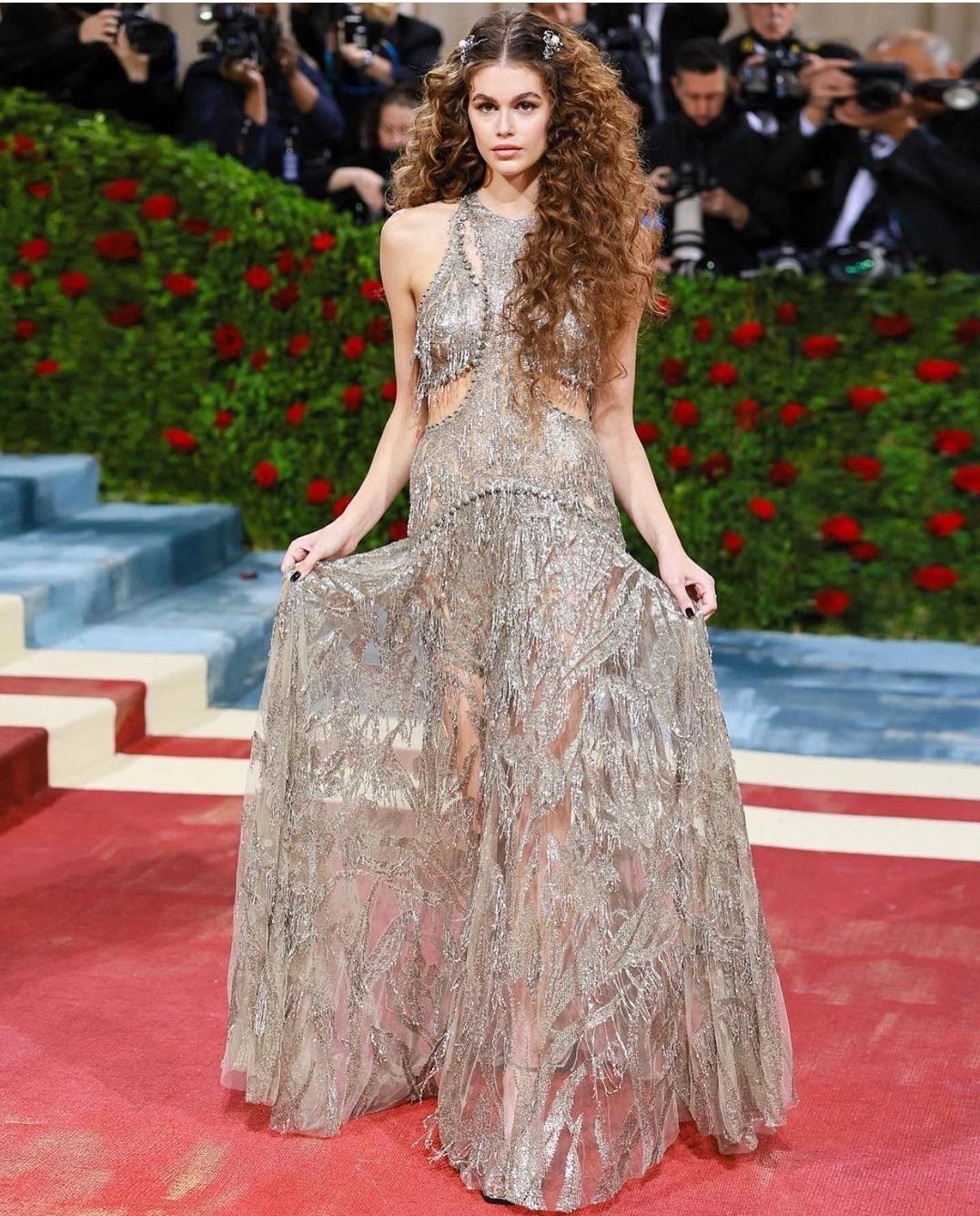 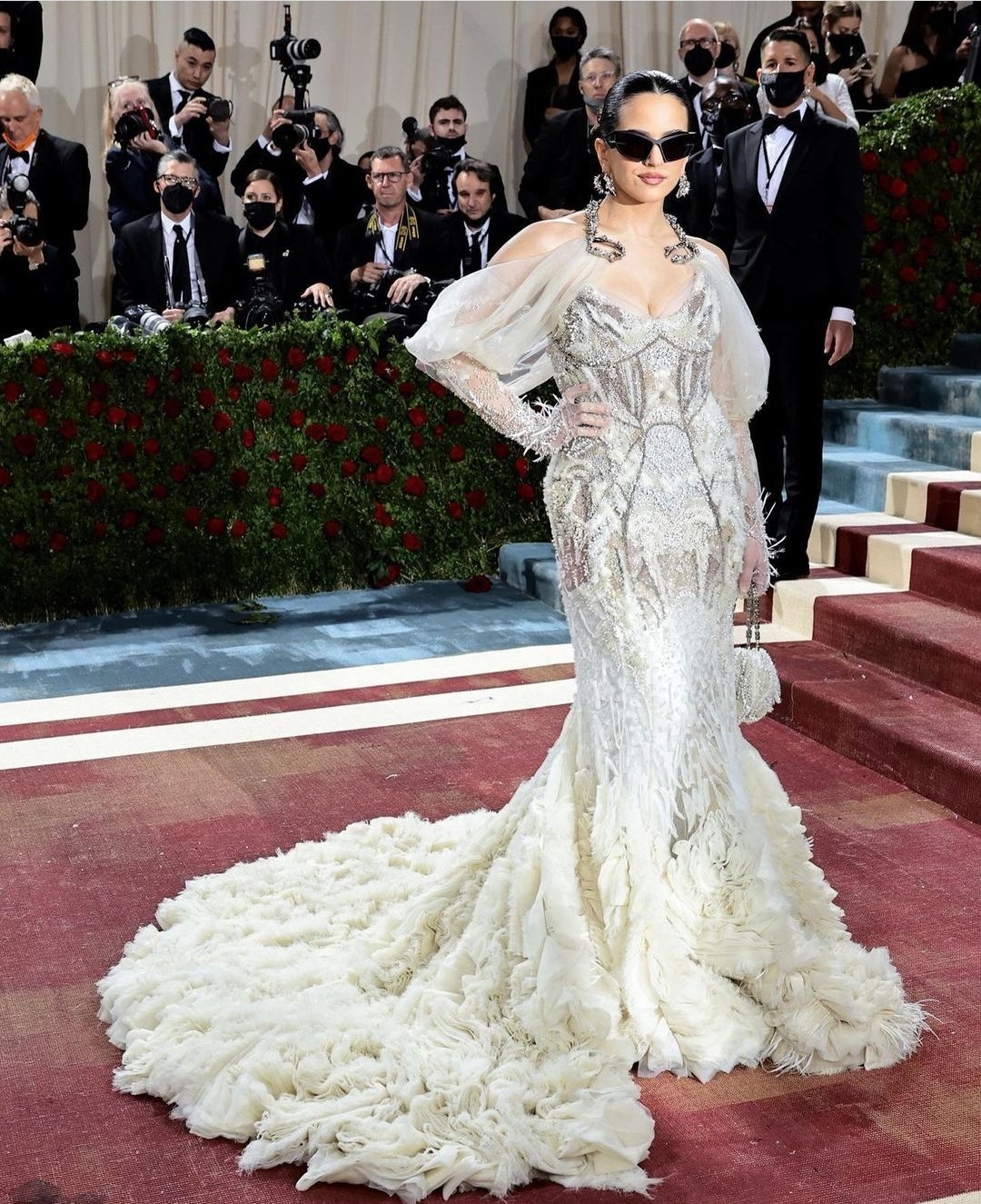 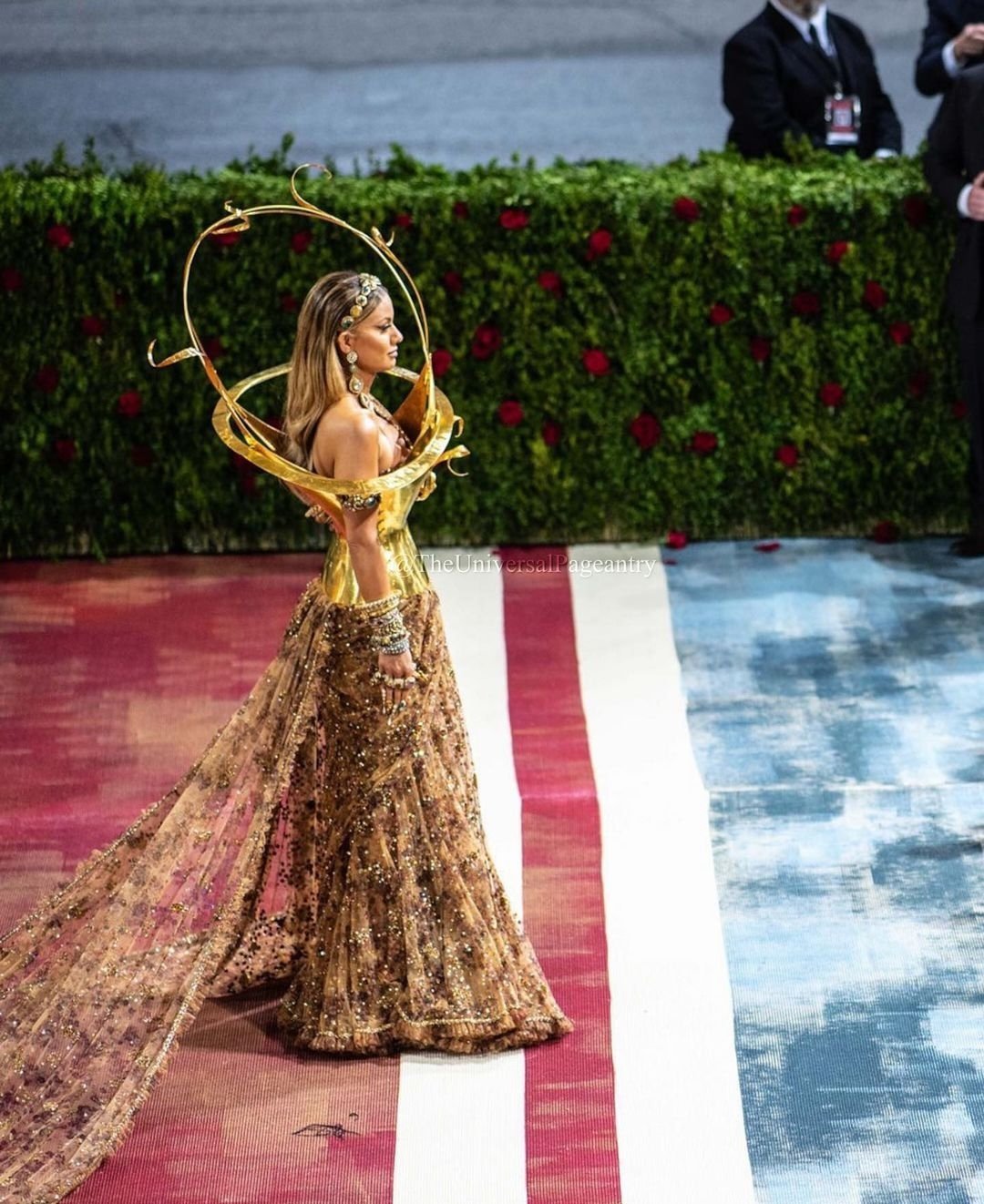 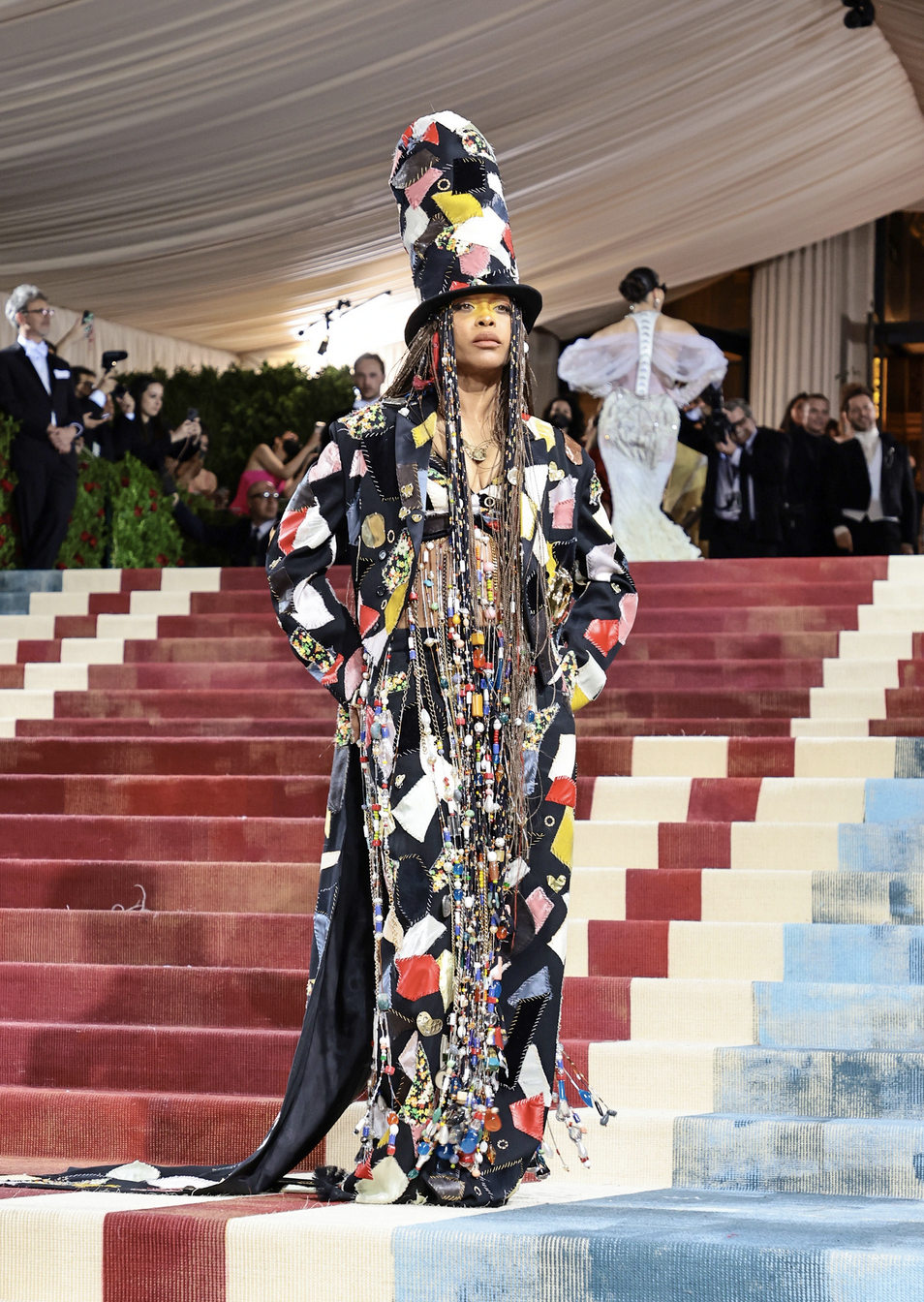 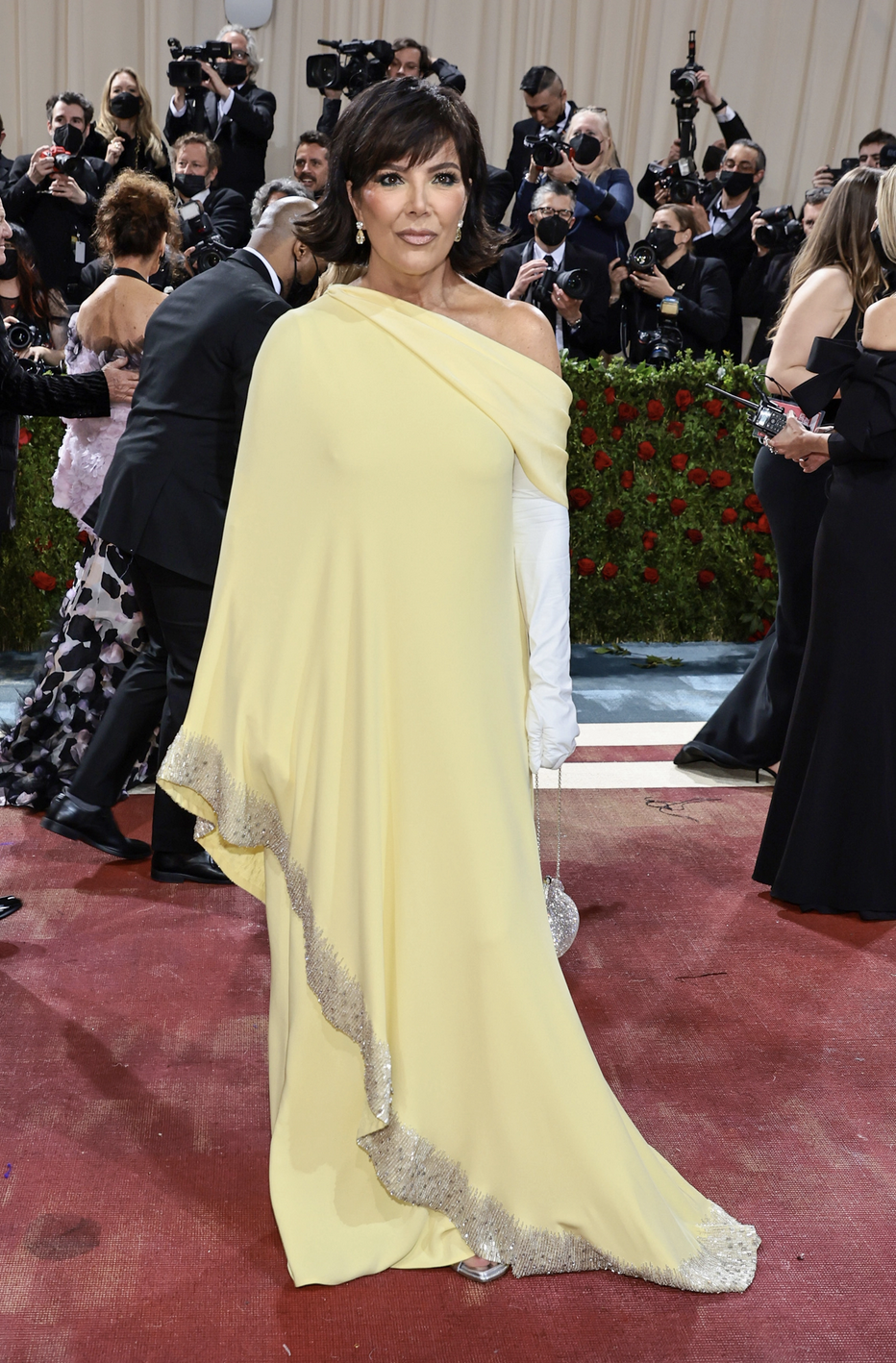 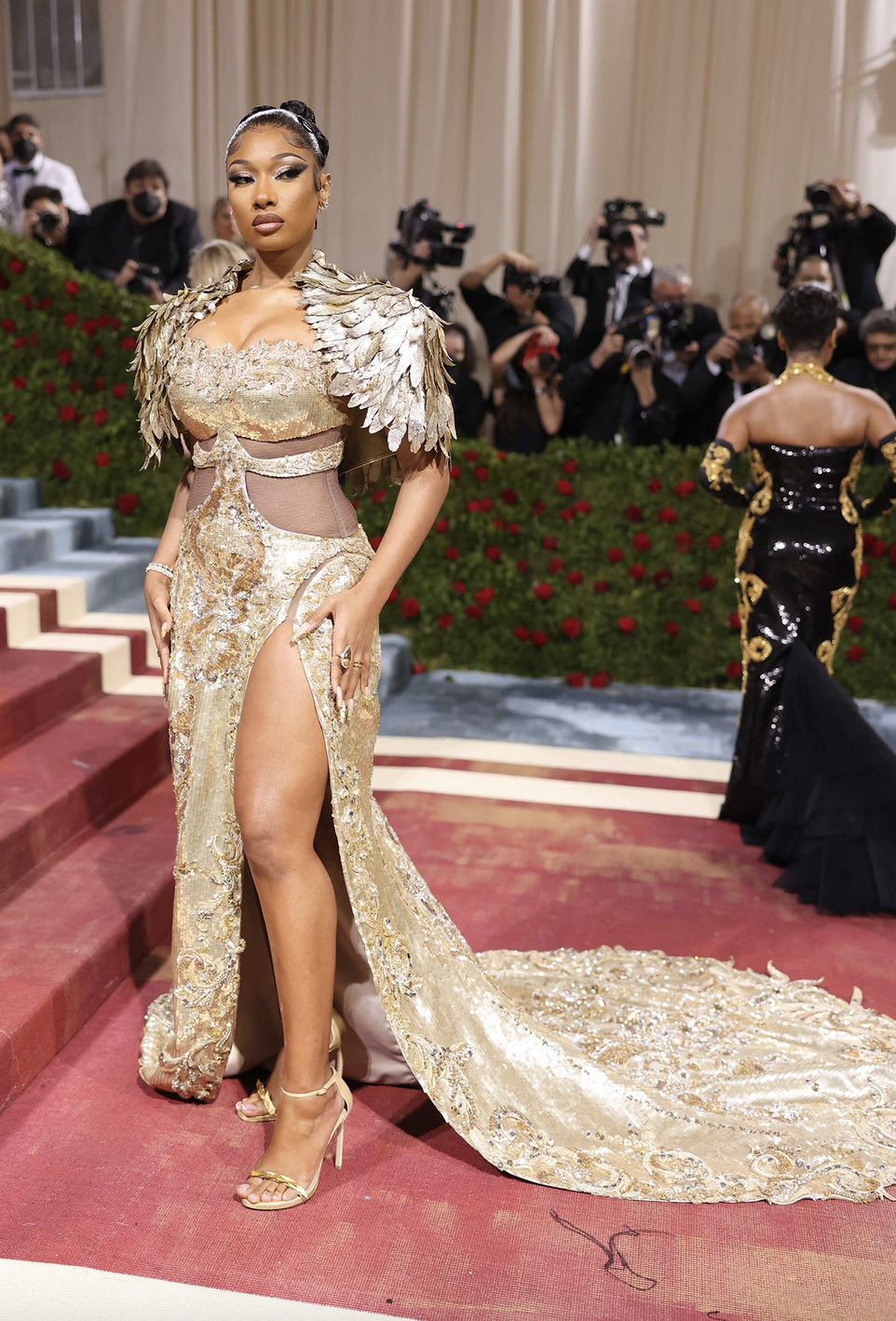 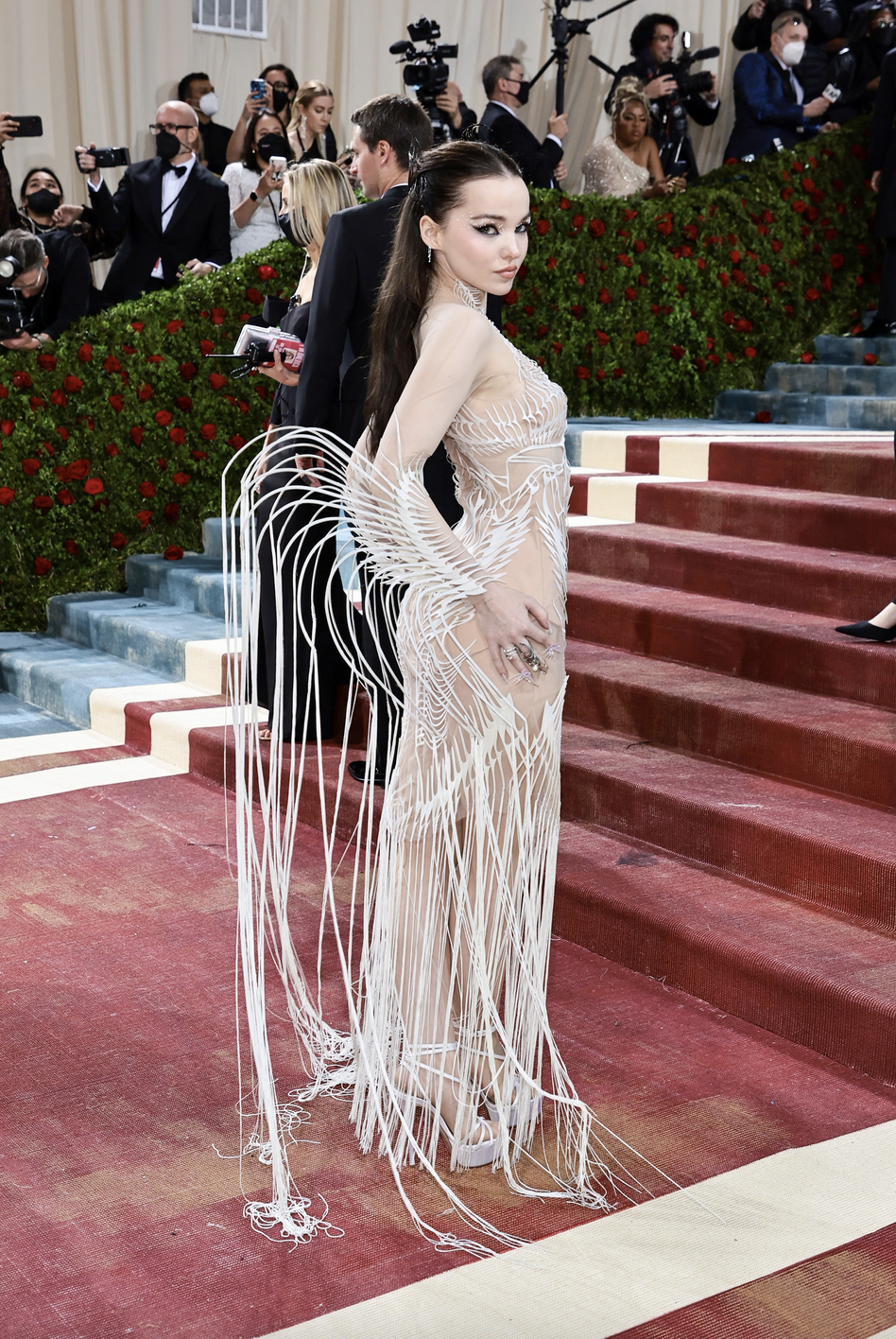 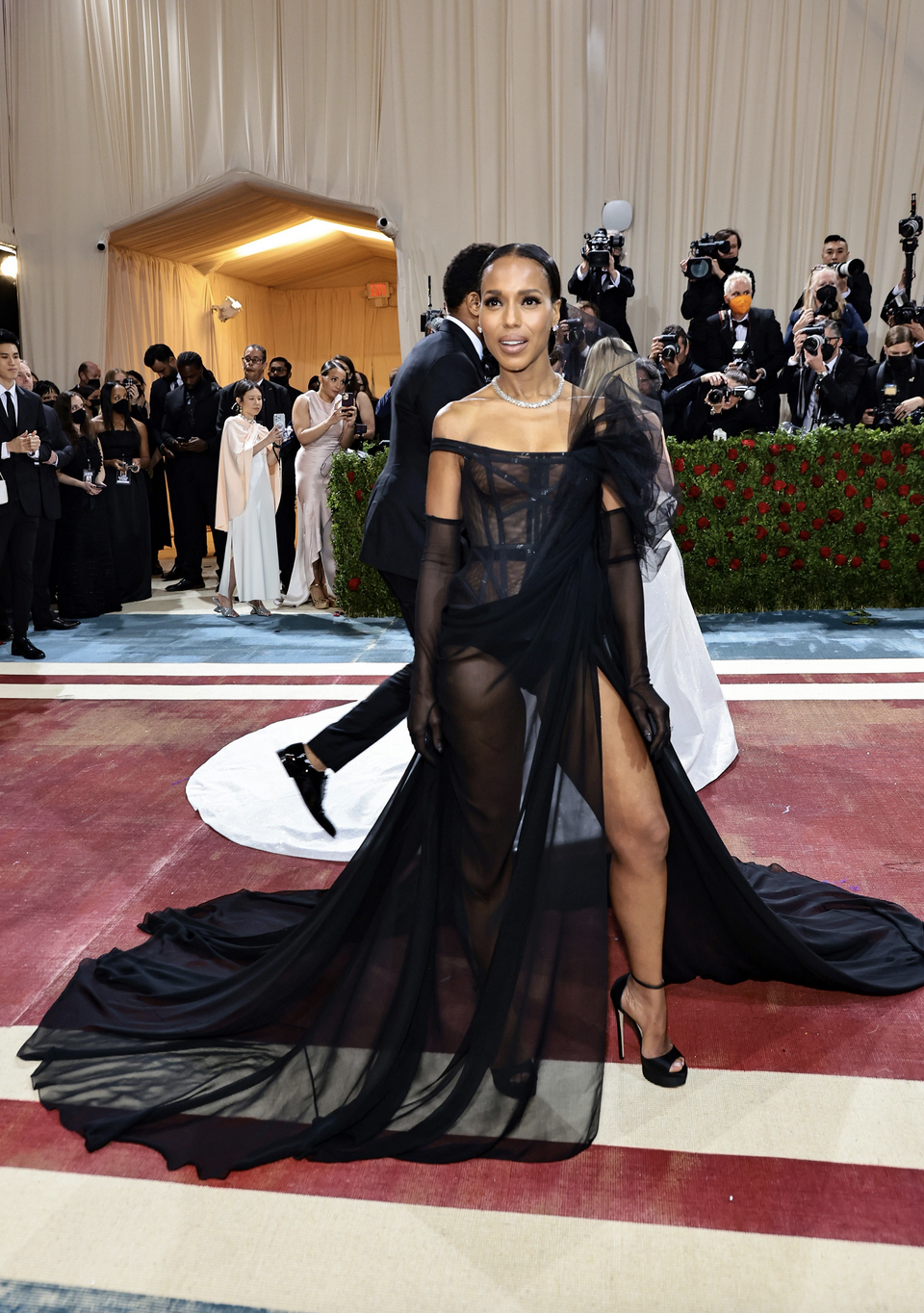 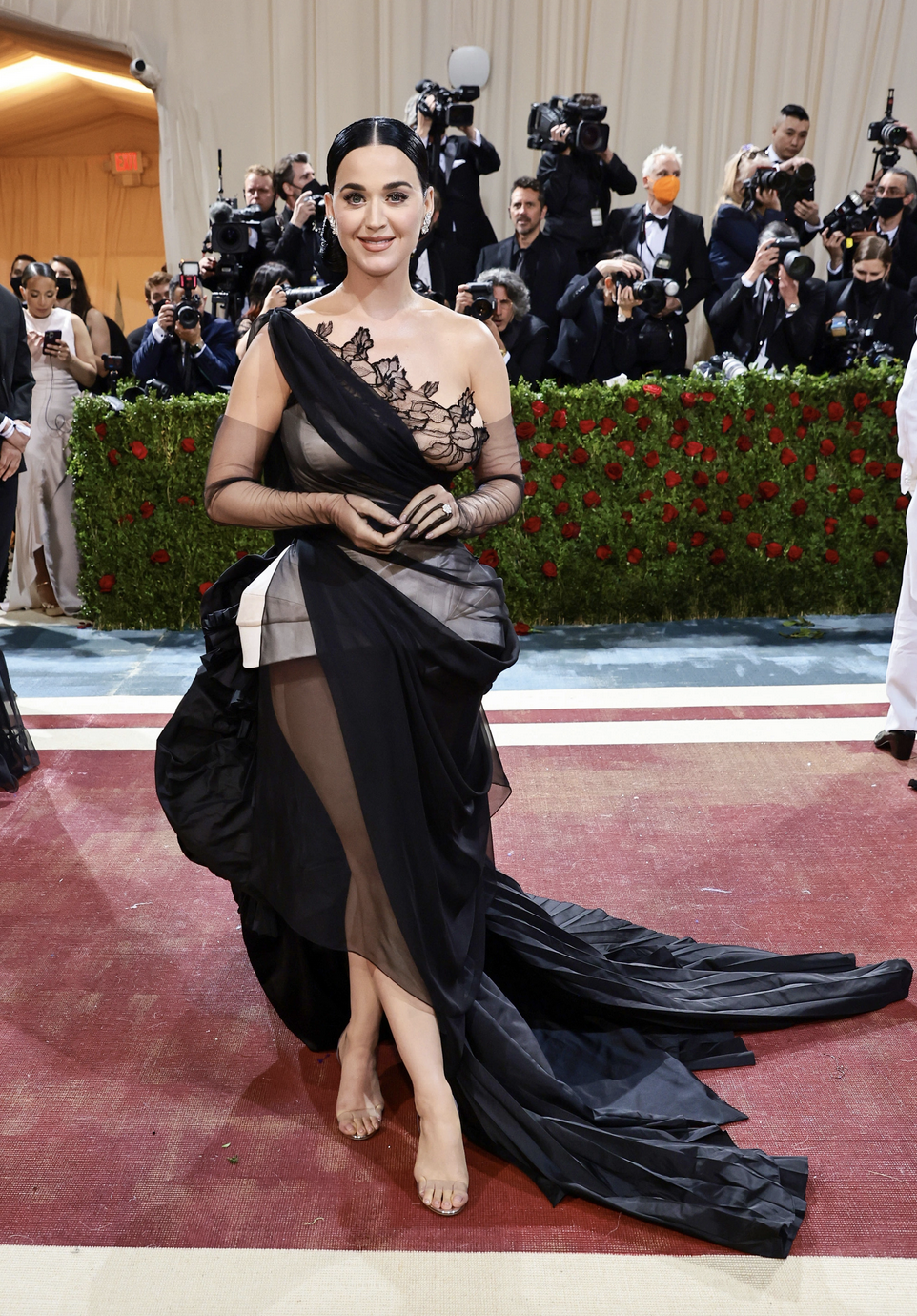 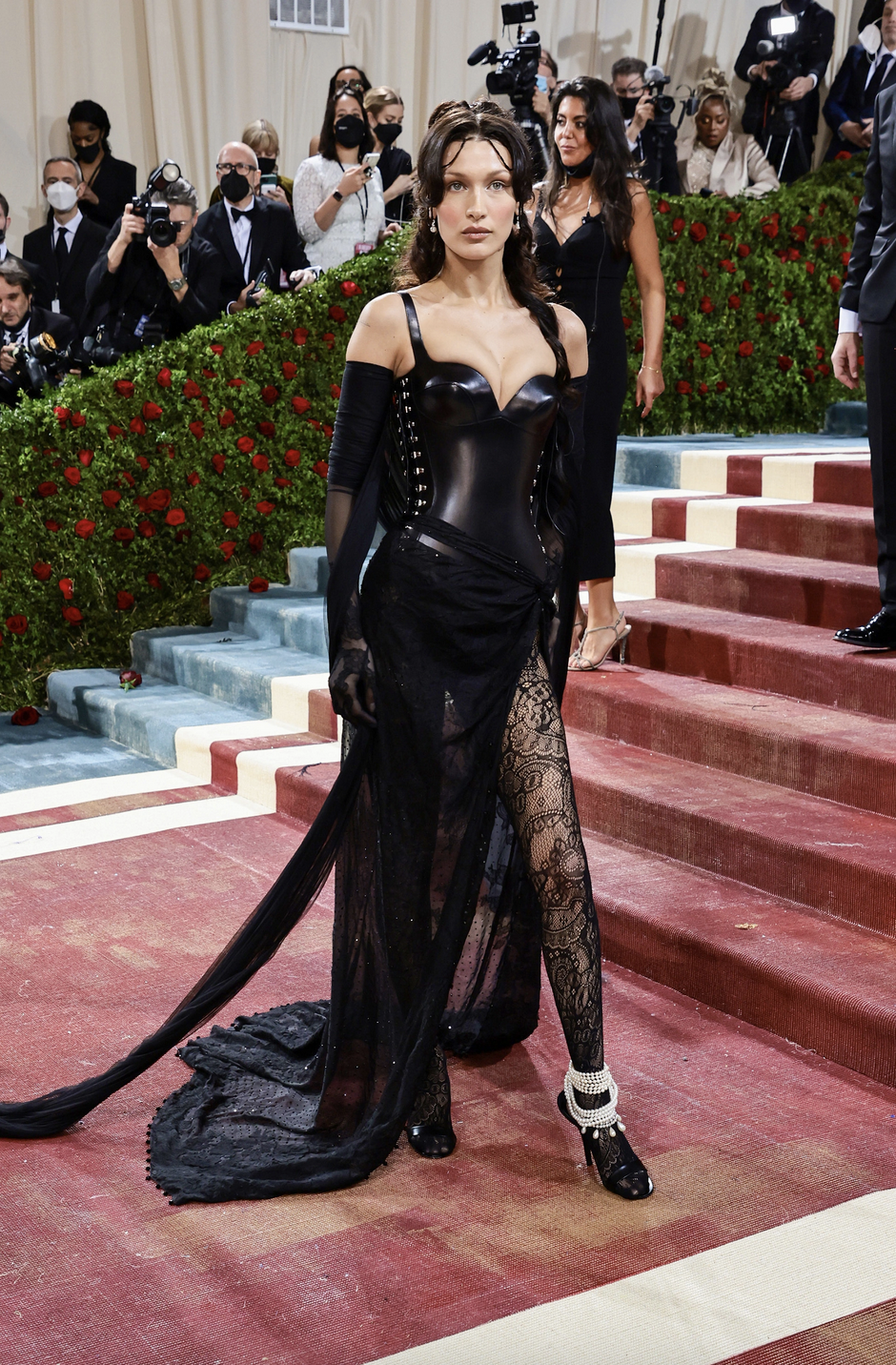 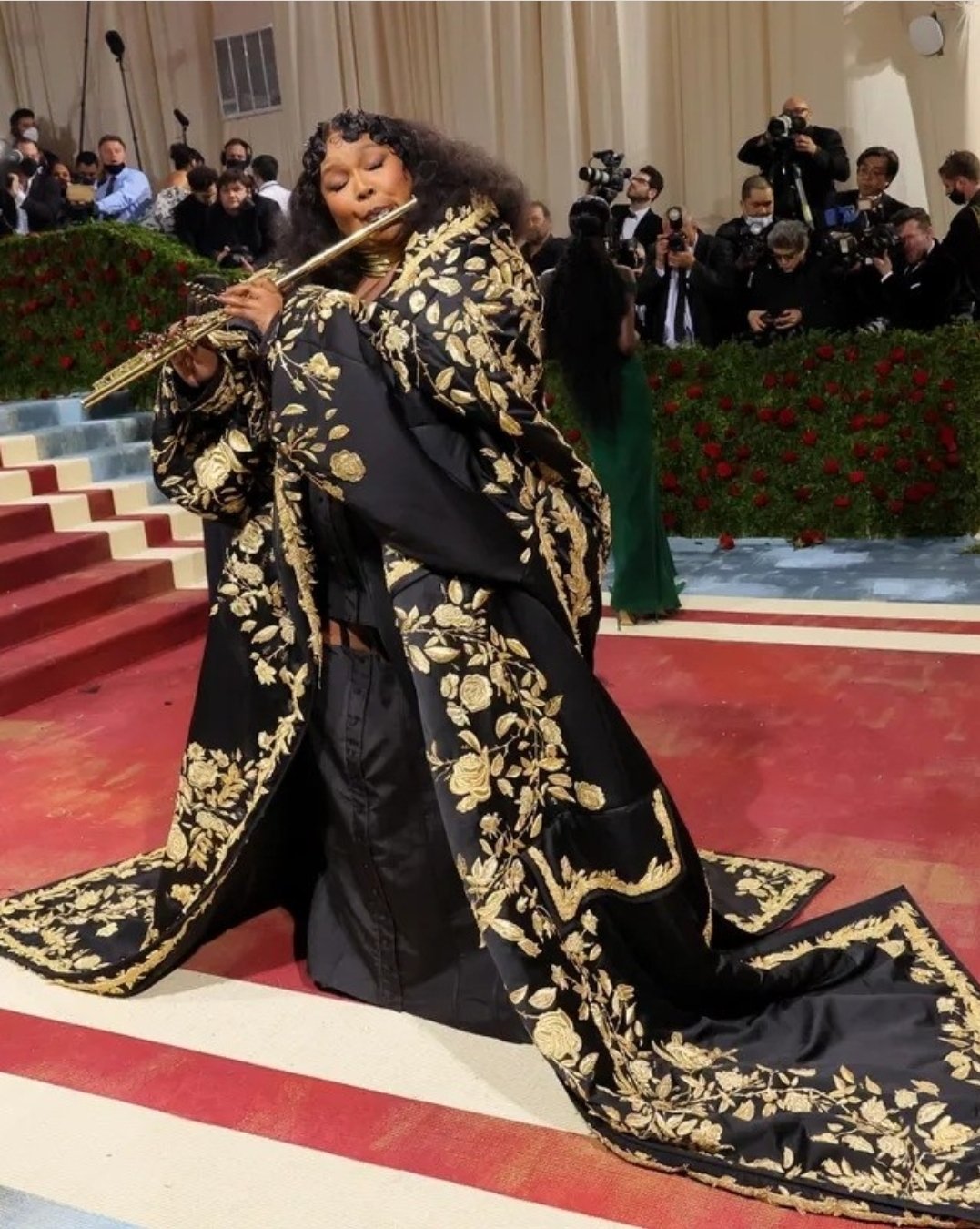 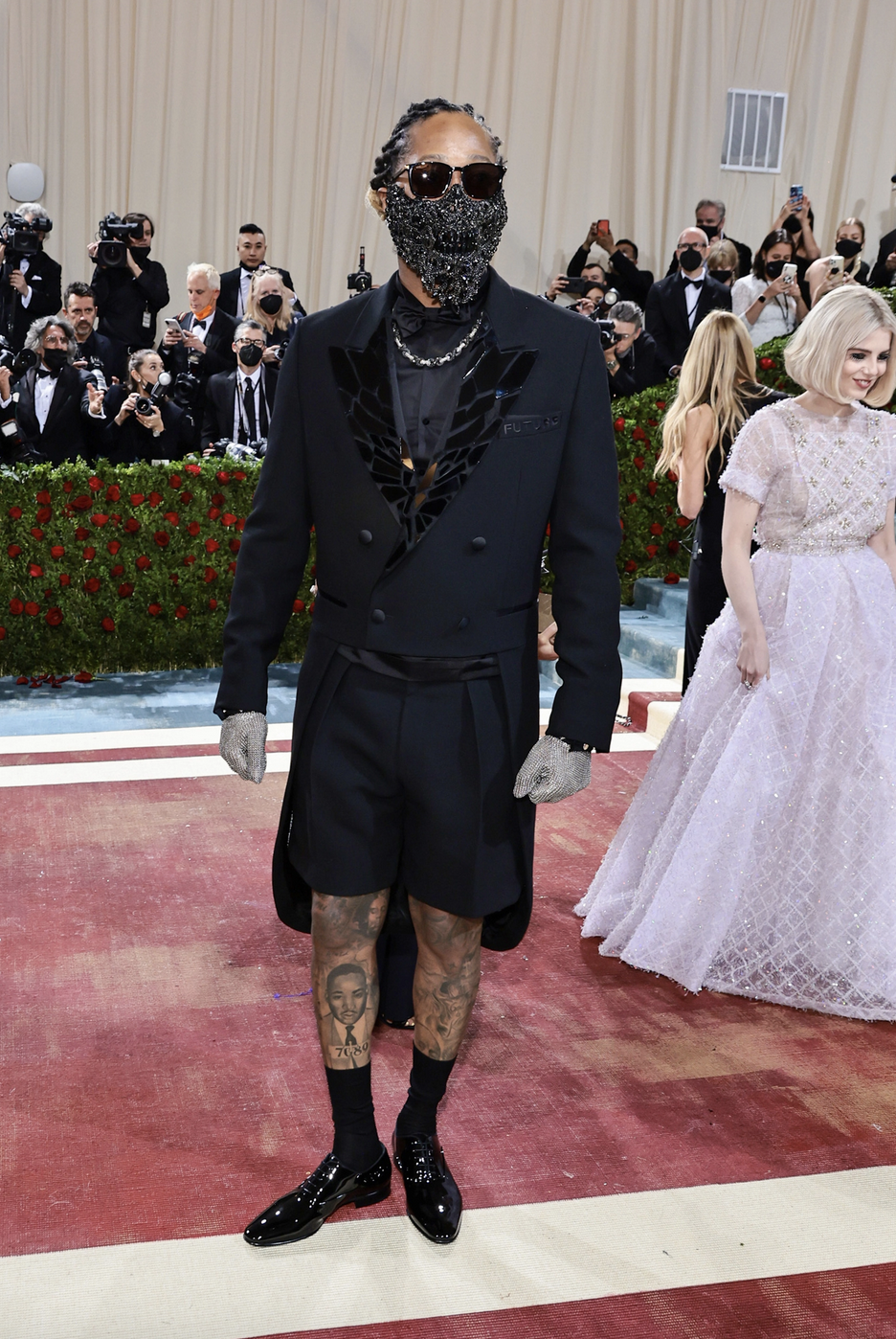 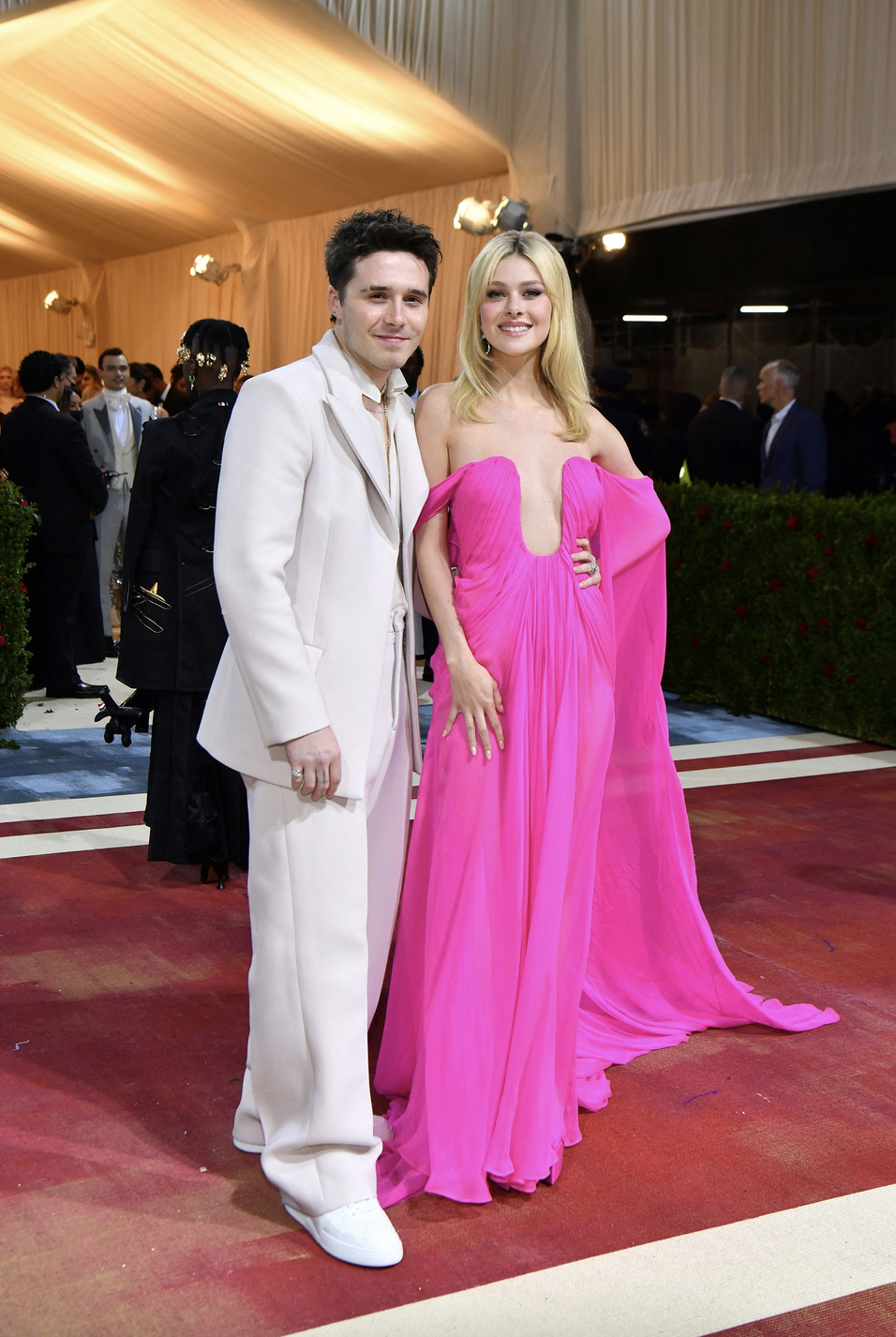 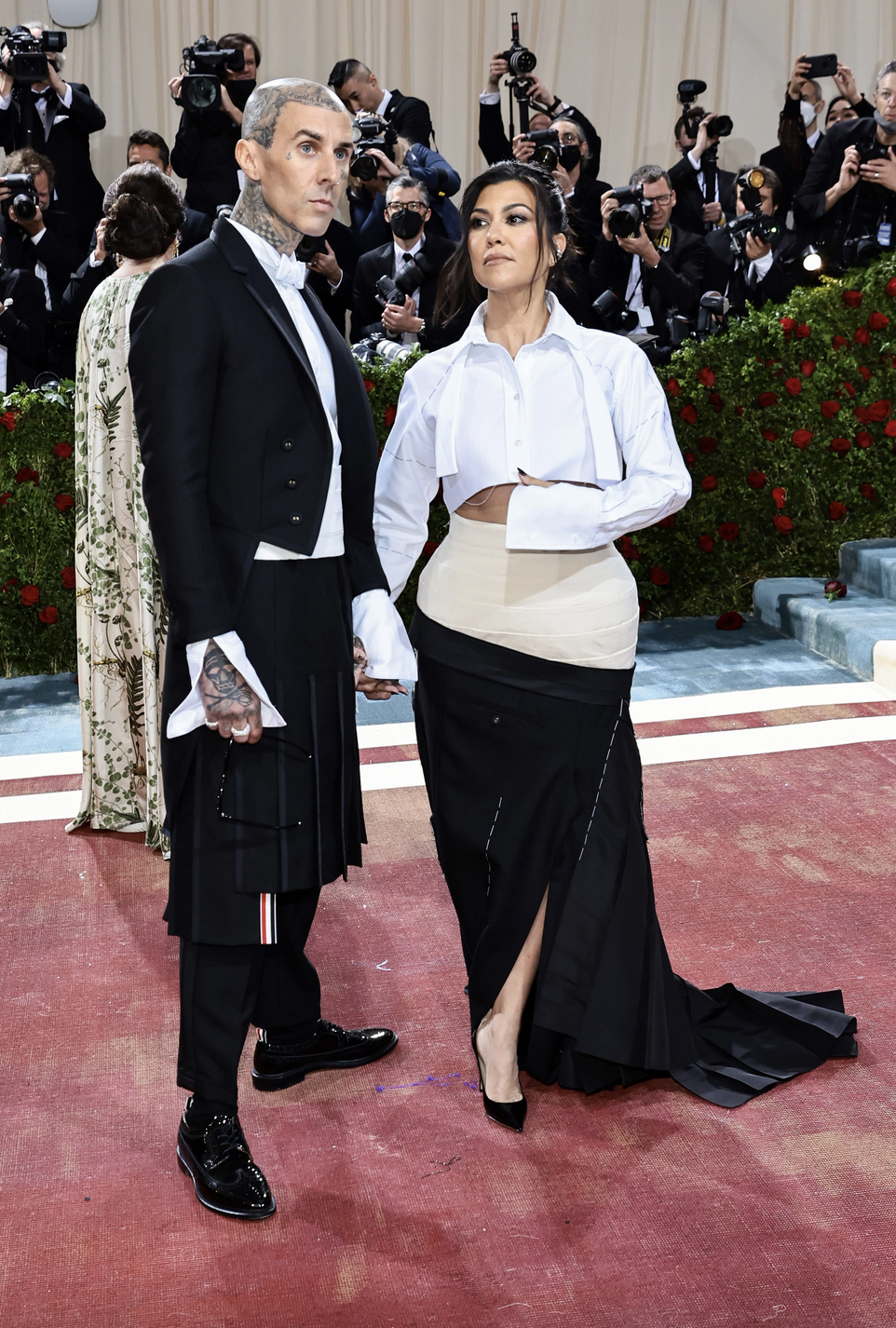 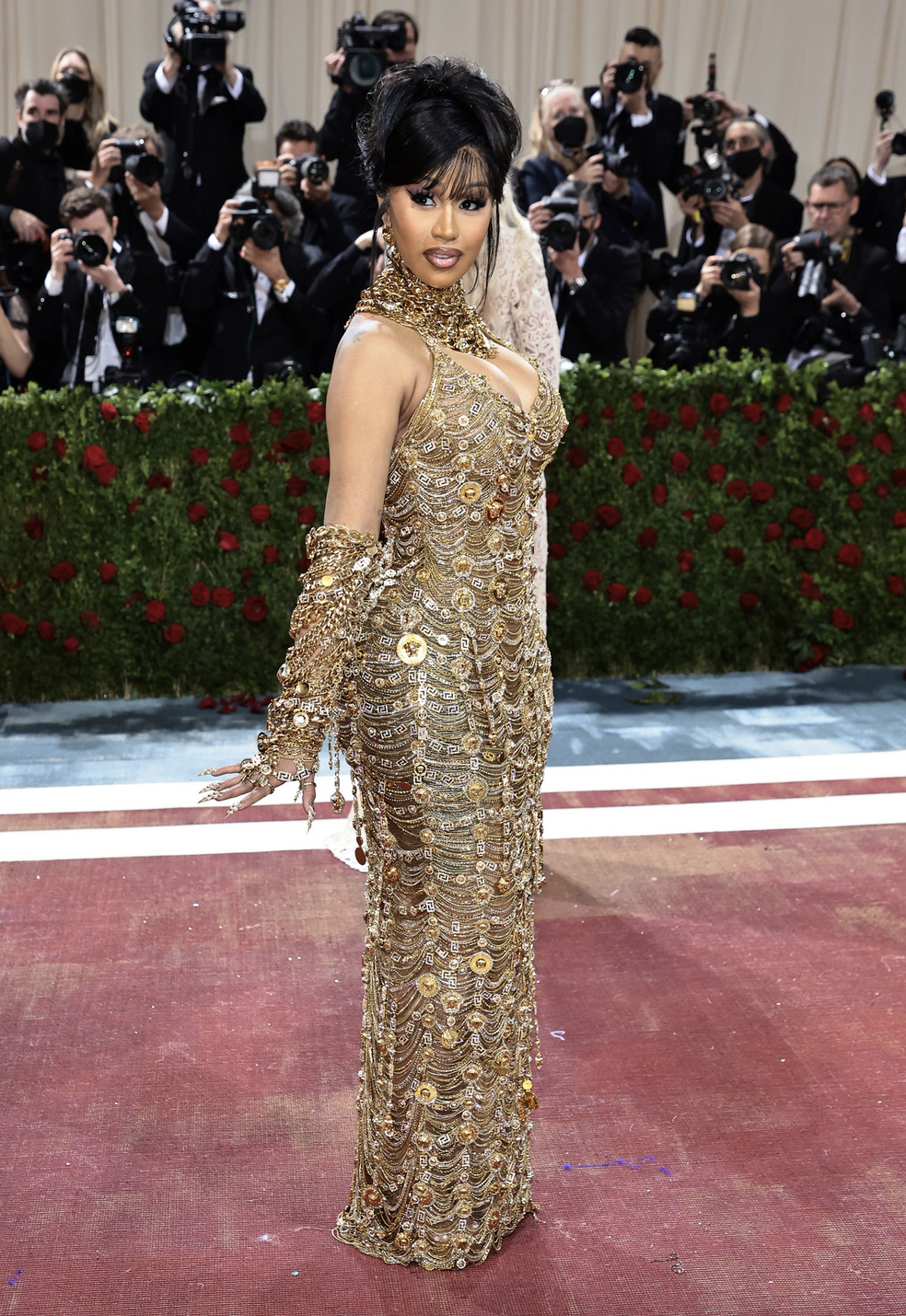 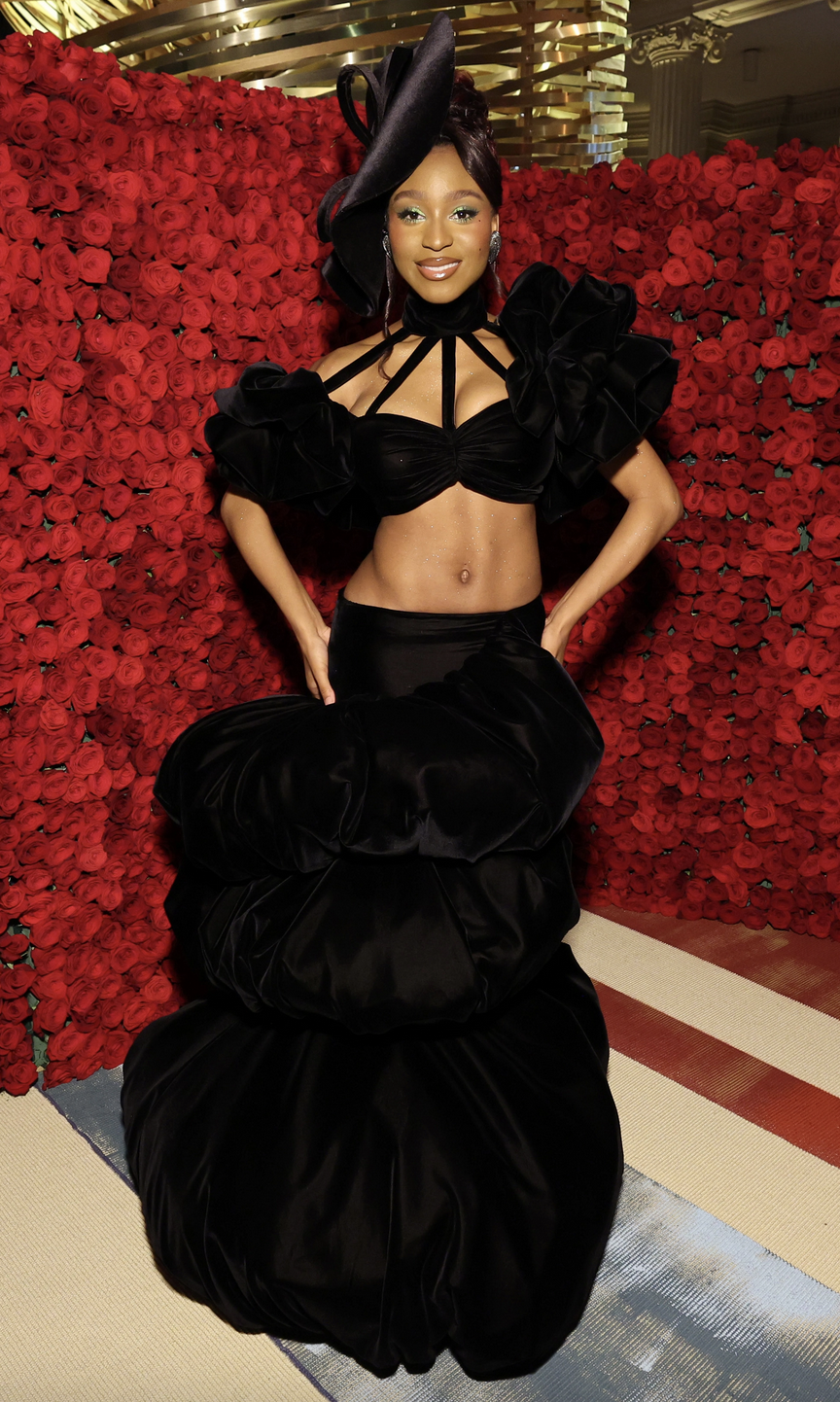 Front and Centre at Gucci Ready to Wear...

How Augmented Reality (AR) is Redefining the...