With championship owners Flash Entertainment confirming the tournament dates, global sports fans can secure the best available seats at the International Tennis Centre in Zayed Sports City by visiting the website to pre-register and be the first to know when tickets are released. Those who sign-up for pre-registration will also automatically enter a draw to win exclusive Mubadala World Tennis Championship signed merchandise. 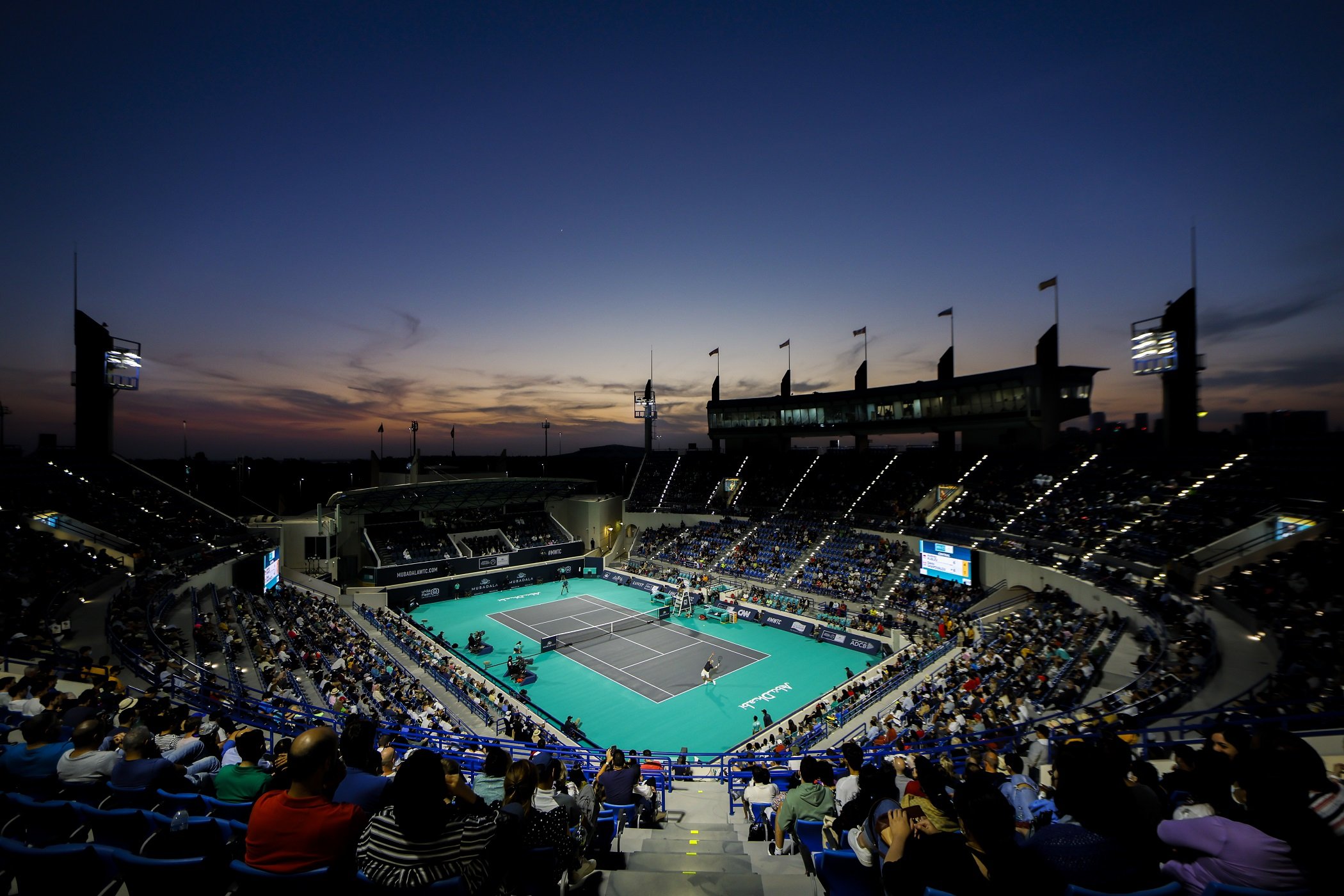 With an impressive player field set to be confirmed in the coming months, Flash Entertainment has revealed six of the world's top male tennis players and two of the game's top female players will once again go head-to-head during three days of top-class tennis action in the UAE capital.

"The Mubadala World Tennis Championship has grown in popularity over the years, evolving into one of the world's most sought-after tennis events and earning a prestigious place in the international sports calendar," said John Lickrish, CEO of Flash Entertainment. "The championship returns with the world's best tennis players and passionate fans poised to descend upon Abu Dhabi for an exhilarating three-day tennis event.

"Each year, we strive to improve so that we can give every member of our audience – from tennis fans, families, and international visitors – a once-in-a-lifetime experience. The 14th edition of the championship will once again feature the sport's best male and female players, and we are paying special attention this year to our off-court entertainment. We hope these enhancements will provide a truly unique experience for tennis aficionados, sports fans and families alike, so stay tuned for further details. 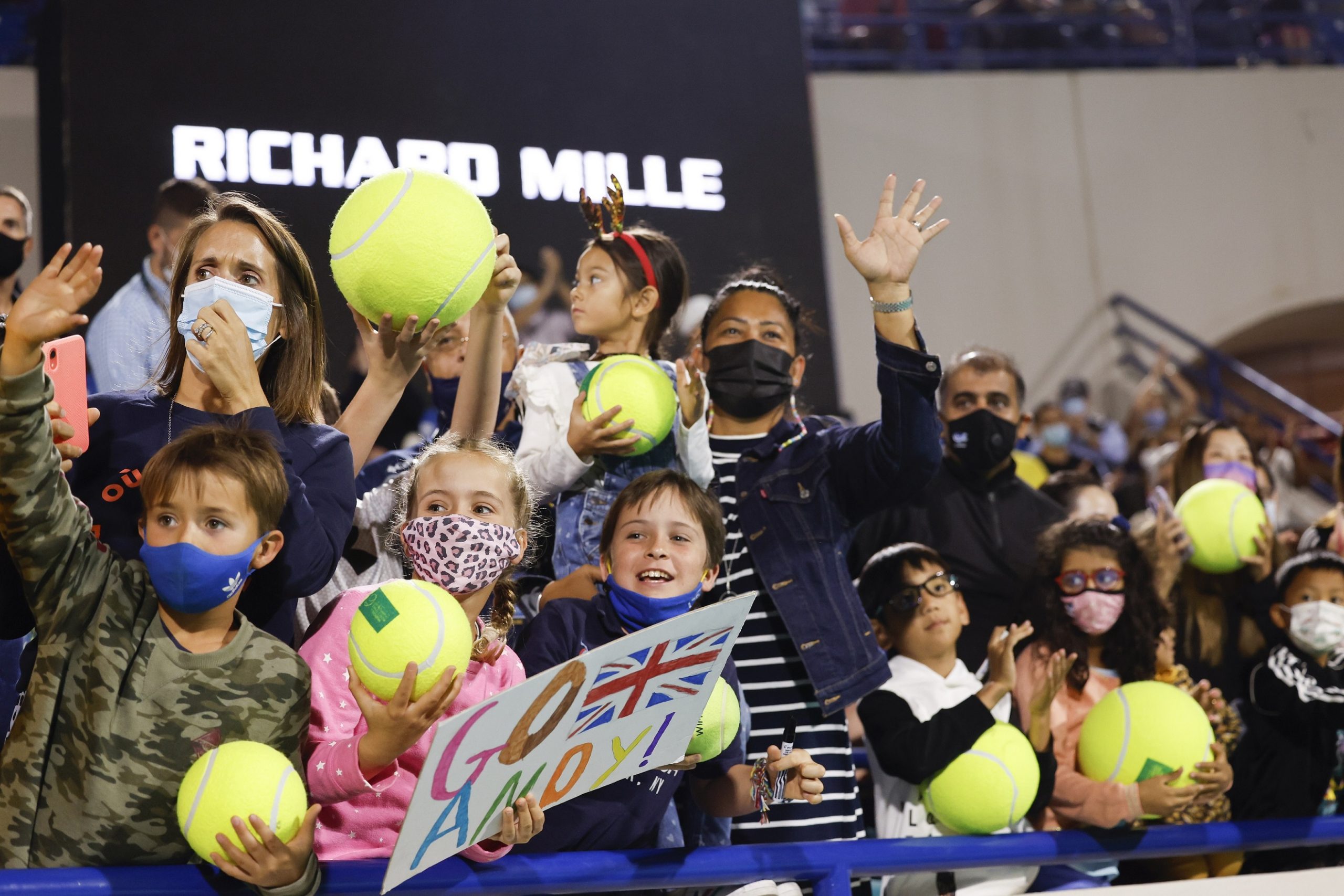 The championship will feature engaging fan activations in addition to a variety of exciting and entertaining activities for sports enthusiasts. Top-seeded players will join ticket holders for meet and greet events, affording spectators a chance to interact with their sporting heroes.

Homaid Al Shimmari, Deputy Group CEO and Chief Corporate & Human Capital Officer, Mubadala Investment Company, said: "We prioritise strategic partnerships that make a positive impact on local and global communities. We are proud to sponsor the 14th edition of the Mubadala World Tennis Championship, the region's premier tennis competition, which highlights our contributions to bringing world-class sports events to Abu Dhabi while promoting a healthy and active lifestyle. We look forward to seeing another exciting Championship." 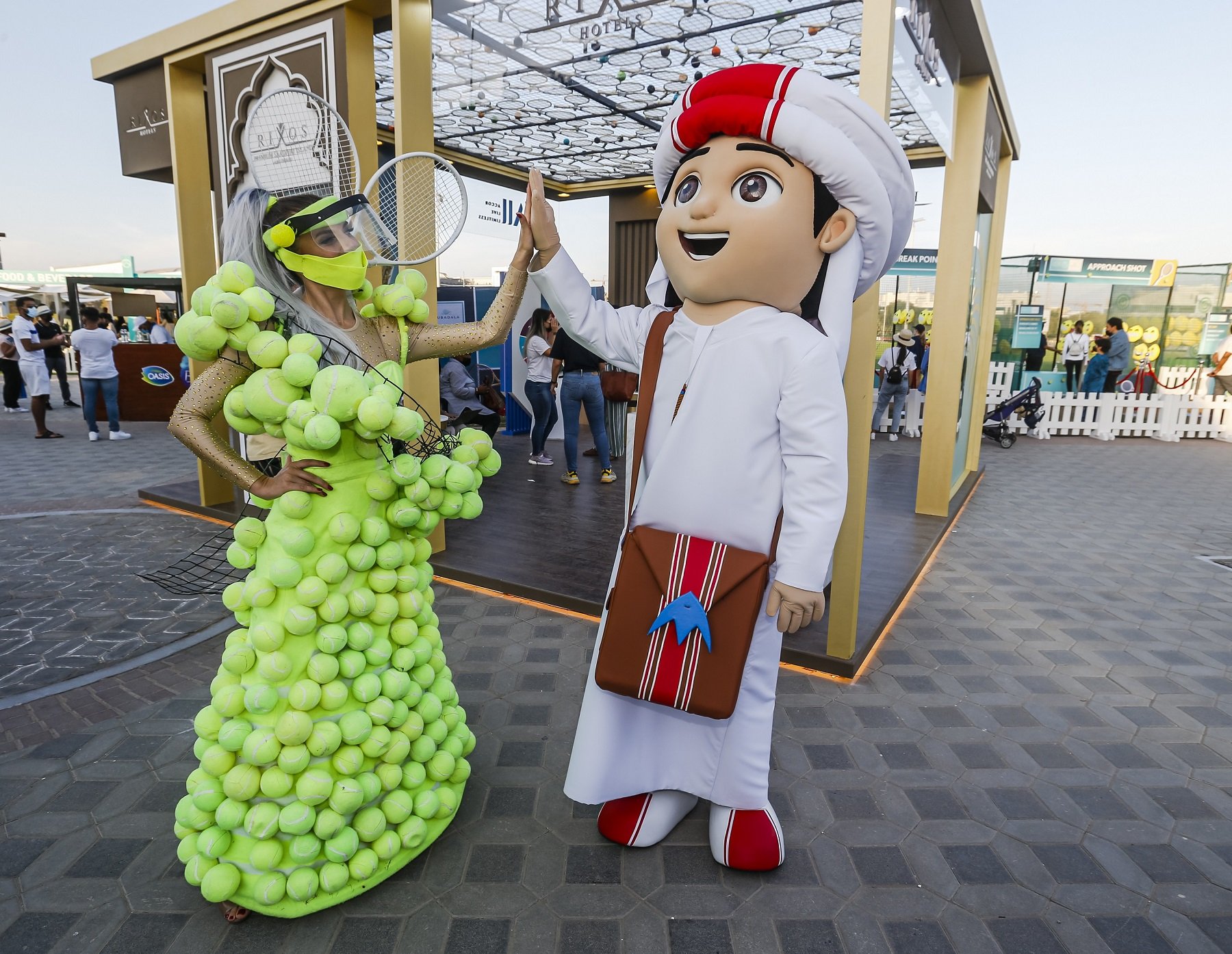 Tickets, starting from AED 95 for adults and AED 45 for children, will be sold via the event's official website soon.

3 Day Packages are available at a 20% saving, guaranteeing your seat to the action for the entire Championship.

Premier Hospitality tickets will offer fans a premium F&B menu and courtside seating providing prime viewing and an unparalleled experience. More details will be available on the website.