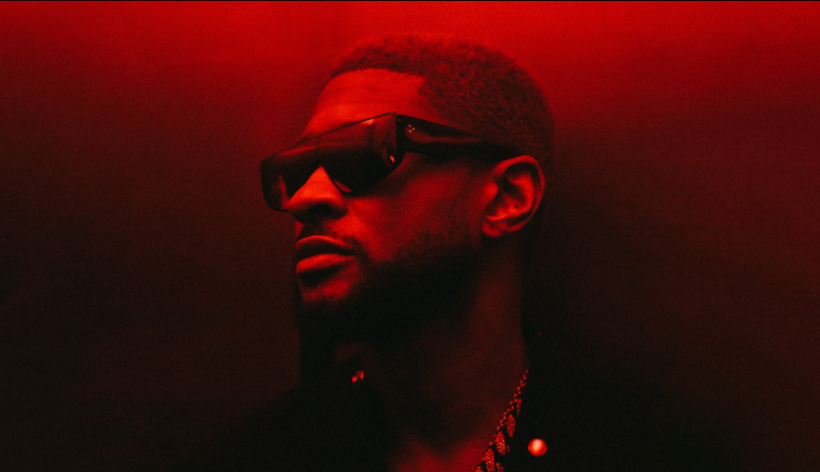 Excitement for the event is building as the Middle East's biggest entertainment weekend prepares once again to bring the world to the UAE, cementing further the emirate's global reputation as a hub for sporting events and excellence.

The diamond-selling international megastar, actor, dancer, entrepreneur, philanthropist, and proud Atlanta resident Usher has, thus far, gathered eight Grammy Awards and emerged as Billboard's "#1 Hot 100 Artist of the 2000s," "#2 most successful artist of the 2000s," and "one of the best-selling artists in American music history," according to the RIAA. He catapulted four consecutive albums to #1 on the Billboard Top 200, beginning with the landmark diamond-certified Confessions in 2004.

Access to the concerts is exclusively for Abu Dhabi Grand Prix ticket holders. While unprecedented global demand has seen all 2022 Grand Prix tickets sold out, limited Golden Circle access is still available, providing the best possible access closest to the stage at the Etihad Park.

Saif Al Noaimi, CEO, Abu Dhabi Motorsports Management, said: "We are delighted to confirm that we have added yet another world-class artist to our already fantastic weekend line-up – making for a total of five artists across our four-day Abu Dhabi Grand Prix festival. We will be offering our racegoers from around the world another unreal experience with a range of different genres to make their weekend unreal. With race weekend almost here, all that remains is for me to wish a warm welcome to the thousands of global F1 fans who will soon be making their way to Yas Island – the Meeting Place of Champions." 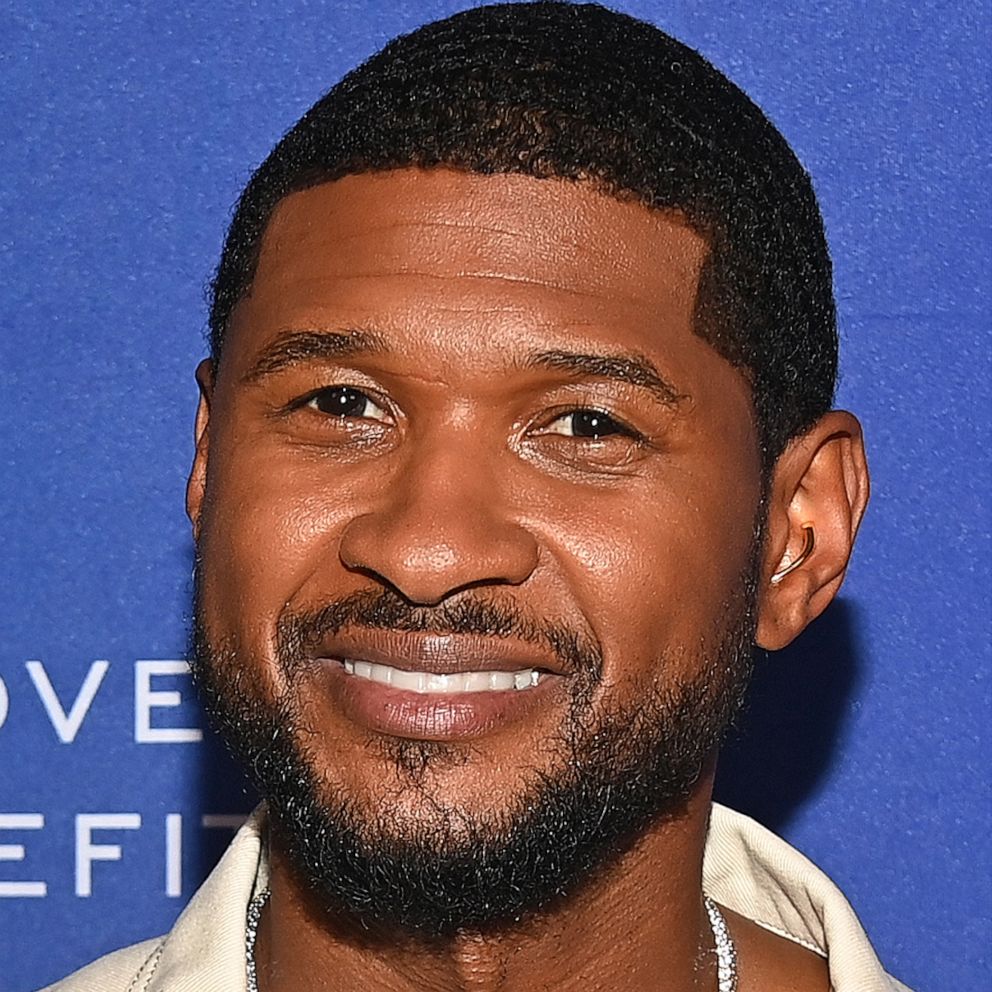 John Lickrish, CEO, Flash Entertainment, added: "Ever since the inception of Yasalam After-Race Concerts, the real pioneer of live entertainment around F1 weekends, we have sought to make each edition different and create memorable experiences for racegoers during the ultimate party weekend on the F1 calendar. The addition of Grammy Award-winning industry icon Usher to the opening night, alongside critically acclaimed artist Dave, and having two AAA artists for the Thursday night is something new for Yasalam, new for us and really adds value for fans. This will be a unique, memorable evening of live entertainment."

To stay up to date on all the build-up to this year's #AbuDhabiGP, racegoers and fans can learn more about this year's F1® season finale by visiting: www.yasmarinacircuit.com.