Tickets are now on sale for a brand-new structure near the North Hairpin specifically built for the 14th edition of the FORMULA 1 ETIHAD AIRWAYS ABU DHABI GRAND PRIX. Due to the exceptionally high demand, Yas Marina Circuit's capacity has increased for the first time in eight years.

The new grandstand, built specifically for 2022, is located between turns five and six, offering fans a spine-tingling F1 experience as the world's fastest cars blast by on the circuit's longest straight, as well as wheel-to-wheel racing around the North Hairpin. Etihad Park is also just a short walk away, making this ticket a must for those looking for quick access to the Yasalam After-Race Concerts. 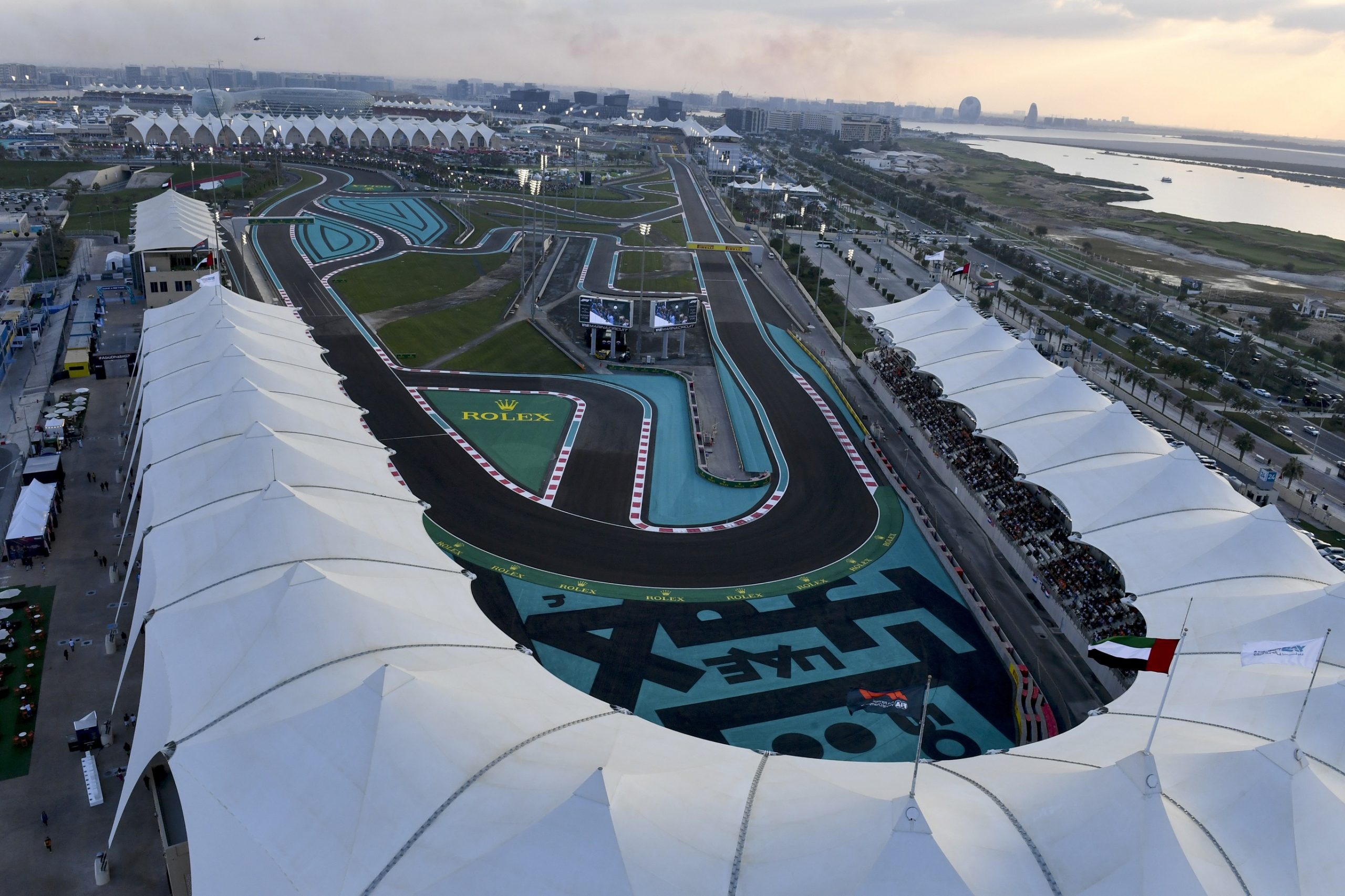 This year's race weekend takes place from November 17-20th at Yas Marina Circuit, with the 2022 F1 season-finale Grand Prix featuring another unmissable four-day weekend on Yas Island. Formula 1 fans are encouraged to secure their ticket now to not miss out on the on and off-track action.

The history-making 2021 race was one of the most-watched sporting events of the year, with 108 million viewers tuning in for the title-deciding finale around the new layout at Yas Marina Circuit. The 2022 season got underway in Bahrain earlier this month, promising similar drama and action with new rules creating a new generation of cars and new battles on the track.

Alongside four days of adrenaline-fueled entertainment, ticket holders can look forward to the thrills of live-action at Yas Marina Circuit, the fun-filled adventures of Yas Island and the Yasalam After-Race Concerts – which will once again take place at Etihad Park.

The final hospitality tickets also remain for those looking to upgrade their experience and enjoy premium views of the high-speed racing alongside the exquisite and varied F&B options.

With more exciting announcements to follow, purchase a ticket now to ensure you don't miss out on one of the year's biggest and best events. To buy, please visit www.yasmarinacircuit.com.

The Pointe Announces Fountain Show in Celebration of...

Yas Waterworld opens to all guests