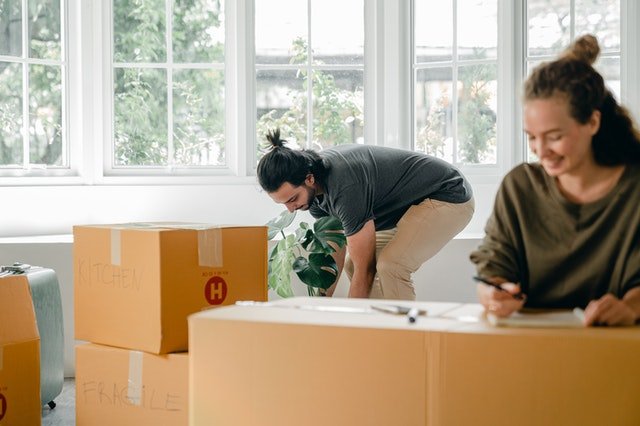 The United Arab Emirates announced a major overhaul of some of the country's long-standing family laws on Saturday.

The laws, effective immediately, reflect progressive measures to improve the standards of living and to continue to be a destination for foreign direct investment and people from around the world.

The broadening of personal freedoms reflects the changing profile of a country that has sought to bill itself as a skyscraper-studded destination for Western tourists, fortune-seekers and businesses.

The changes also reflect the efforts of the UAE's rulers to keep pace with a rapidly changing society at home.

The cohabitation of unmarried couples:

For the first time, the UAE law will allow for the legal cohabitation of unmarried couples. Previously, it was illegal for an unmarried couple, or even unrelated housemates, to share a home in the UAE.

The law will ensure "Good Samaritans" who intervene in situations where people are in need cannot be held liable for the outcome of those they help. Under a long-standing law, it was possible for someone who went to the aid of someone, to give CPR or other first aid, to be held accountable for their injury or death.

Under the new law, "Any person who is committing an act out of good intention that may end up hurting that person will not be punished."

Prior to the recent announcement, an individual who tried to take their own life but survived could have been prosecuted. Instead, with the new laws in place, police and courts would ensure vulnerable people receive the necessary mental-health support. However, anyone found assisting an individual with an attempted suicide will face an unspecified jail sentence.

One of the most significant developments relates to divorce, separation and the division of assets if a marriage breaks down. If a couple were married in their home country, but get a divorce in the UAE, the laws of the country where the marriage took place will apply.

A person's citizenship will now dictate how their assets are divided among their next of kin unless they have written a will. The one exception is for property purchased in the UAE, which will be managed according to the laws of the UAE.

The consumption of alcohol is no longer a criminal offence. Anyone who drinks alcohol, is in possession of alcohol or sells alcoholic beverages in authorised areas without an alcohol licence will no longer face penalties.

To legally drink alcohol in the UAE, a person still must be at least 21 years old. Anyone caught selling alcohol to the underaged will be punished.

Alcohol must only be consumed privately or in licensed public places.

Previously, a licence was needed to buy or consume alcohol. This federal law will now apply to all emirates.

Under the revisions, there are a number of amendments to protect the rights of women. There will no longer be a distinction of crimes known as "honour crimes", where a male relative can get a lighter sentence for assaulting a female relative under the guise of "protecting honour". Rather, these incidents will be treated as crimes, similar to any other assault.

Tougher punishments will be in place for men who subject women to harassment of any kind, which is thought to cover street harassment or stalking.

The punishment for the rape of a minor or someone with limited mental capacity will be execution.

The new law mandates that translators will be provided for defendants and witnesses in court if they do not speak Arabic. The court must ensure legal translators are available.

GET FESTIVE AT THE RITZ-CARLTON RAK AL WADI...

Dubai Frame Lit Up in the Fight Against...

Travelling to Dubai as a Dubai residence visa...

Enjoy a Sunnier Days at Constance Halaveli in...

Cinemas in shopping malls to reopen in...