Live Nation, the global entertainment company behind Lollapalooza and Electric Daisy Carnival, has revealed the headline acts for their new music festival in the UAE. Turning up between the 11th to 13th of November at Yas Links, Abu Dhabi, Amplified will deliver a swirl of live music, good vibes, and an enviable food and beverage offering.

Live Nation has been staging the world's most well-recognised music events for more than two decades. In designing the first edition of Amplified, Live Nation has hand-picked a line-up that will bring a mix of pop rock, funk, soul, and alternative pop to the main stage at Yas Links, located on the western shores of Abu Dhabi's entertainment hot spot, Yas Island.

The phenomenal headline acts revealed today set the tone for a music event that cannot be missed. 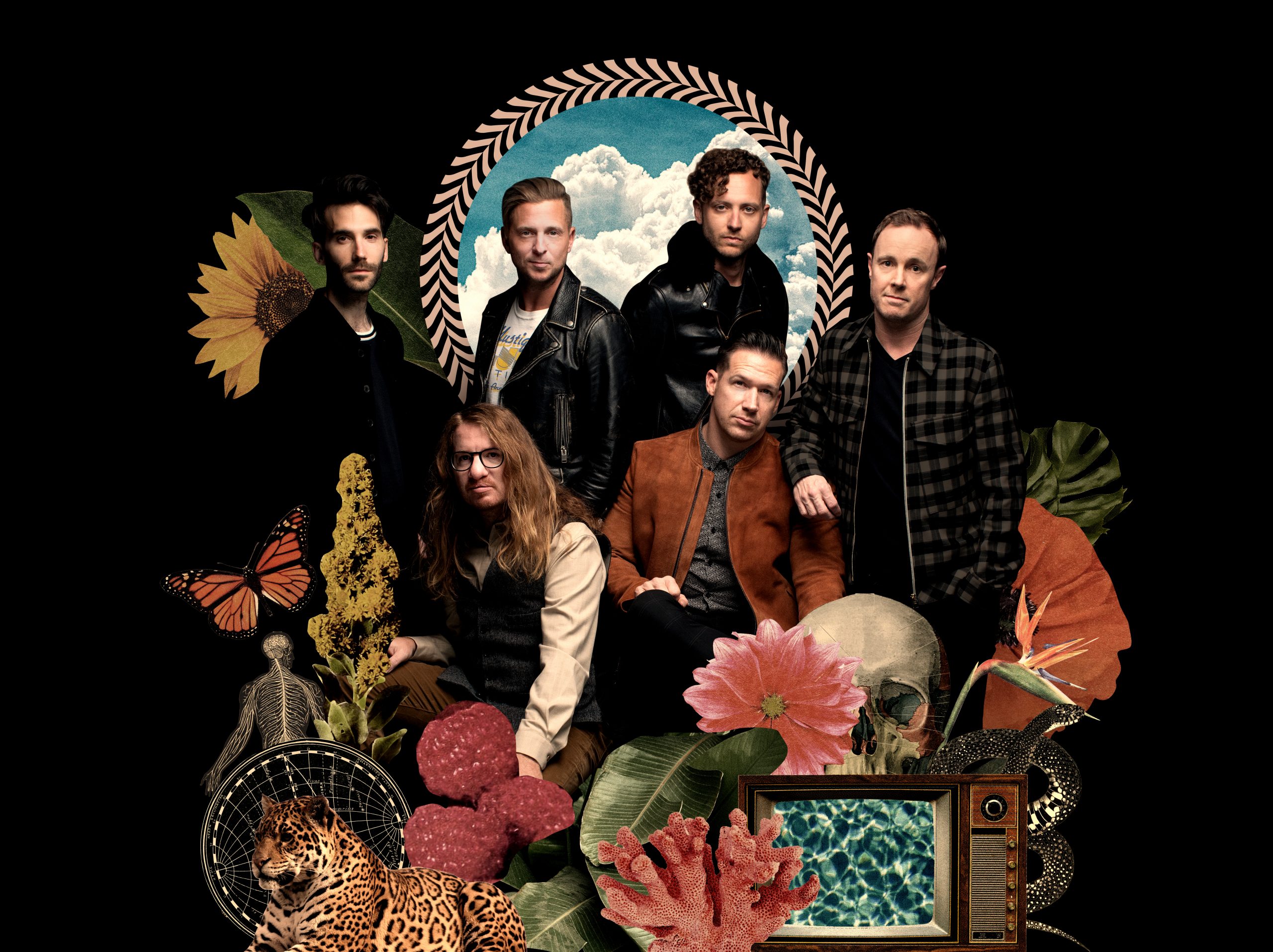 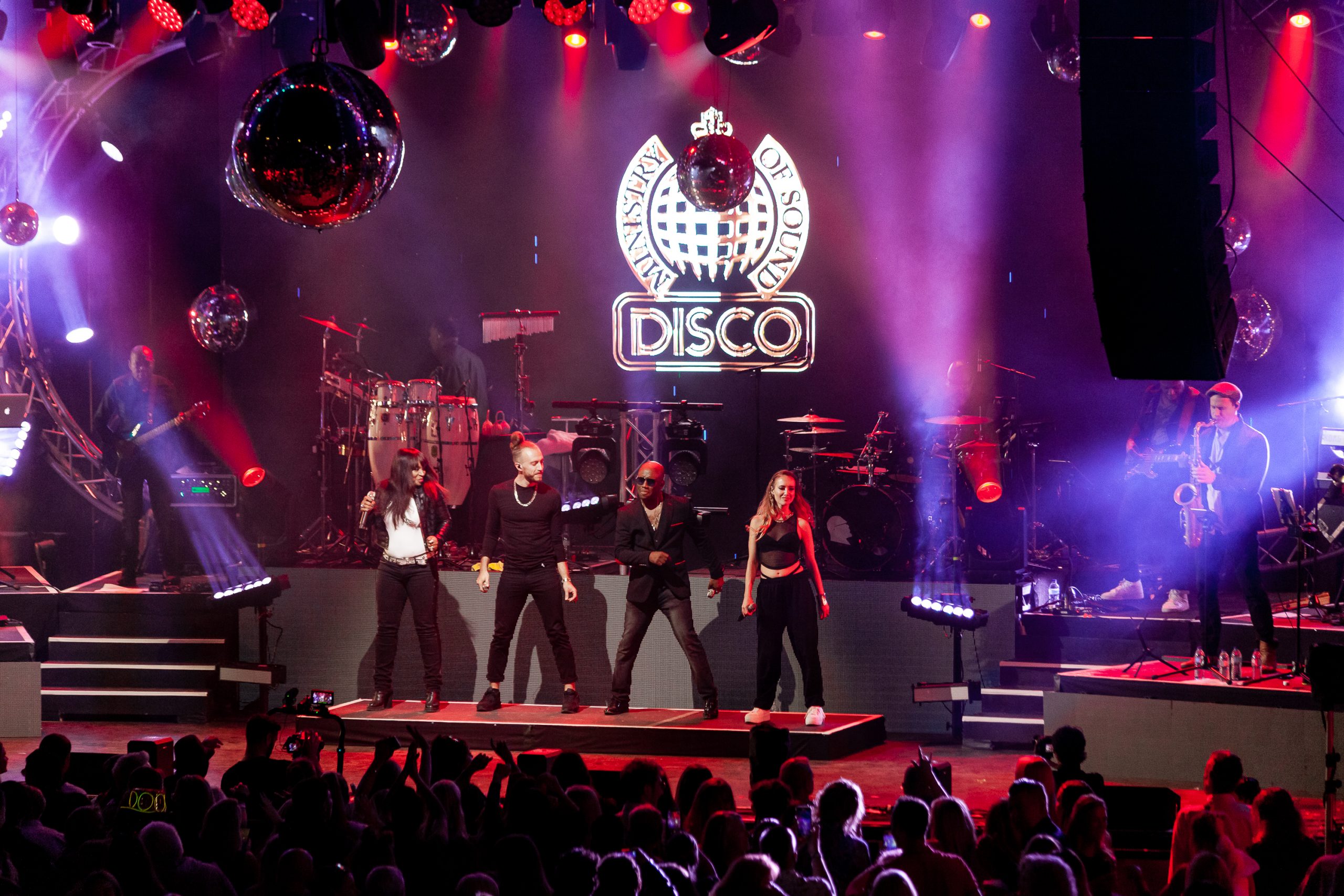 The world's biggest dance music brand presents the remarkable live show 'MINISTRY OF SOUND DISCO' with a sensational 15-piece Ministry of Sound Funk & Soul Band. Celebrate the very best in disco and house music with live renditions of some of the most incredible

music ever recorded, including 'Aint' Nobody,' 'Music Sounds Better With You, 'One More Time, and 'Don't StopTil You Get Enough'. 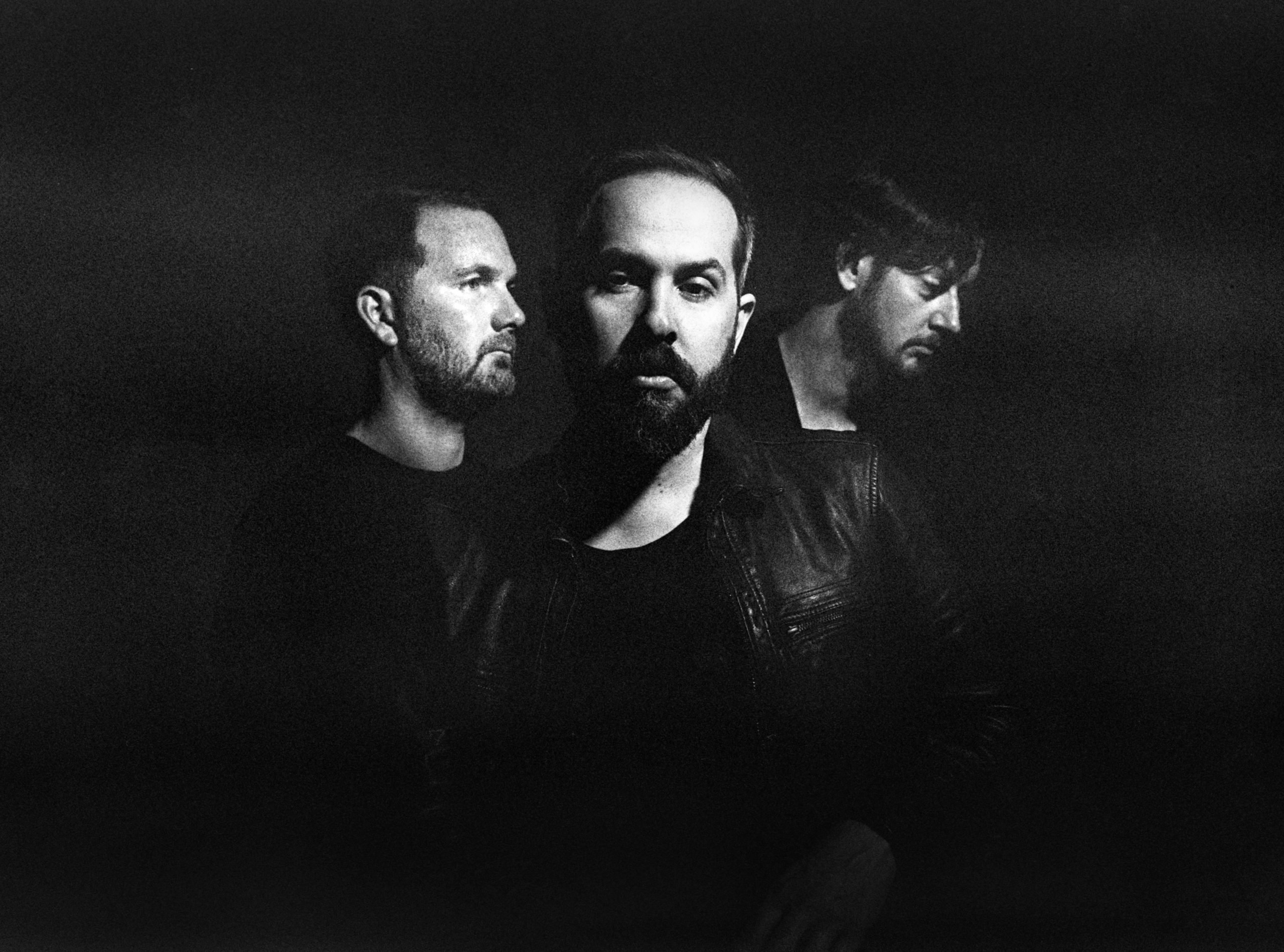 CAS is an alternative pop phenomenon, skyrocketing to fame through word-of-mouth, racking up millions of views on YouTube. The debut single, 'Nothing's Gonna Hurt You Baby,' has more than 70 million streams and is featured in The Handmaid's Tale. CAS instantly sold out two shows on their previous visit to the UAE earlier this year!

Tickets for Amplified are available from Livenation.me on Monday, 3 October at noon. Tickets start from AED149.