Featuring a bill of international professionals and up-and-coming boxers, People's Fighters Fight Night attendees are in for a night of the best of boxing in Dubai. The event is brought to the desert by the Cuban Boxing Club and is taking place at Caesars Palace Bluewaters Dubai on Saturday 18th June 2022 at 7 pm. 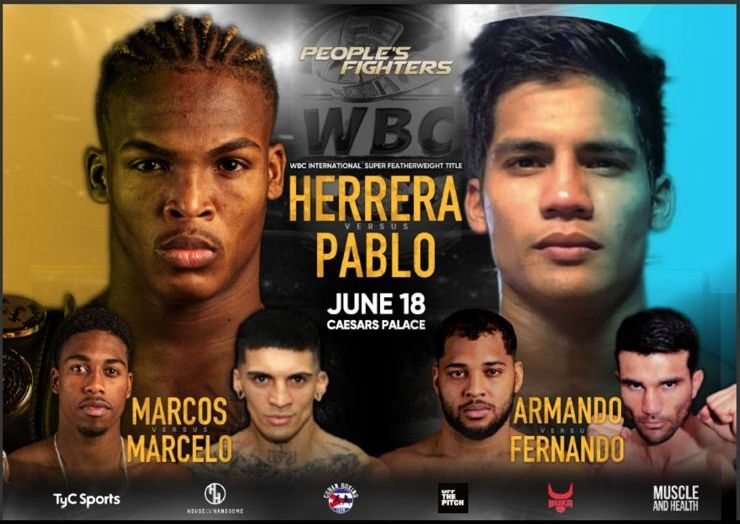 The Cuban Boxing Club has presented several People’s Fighters events over the last eight months, including the “Salsa fight night” that happened last October at Conrad Hotel Dubai and “Bring out the champion in you” at the Lawn, Emirates Golf Club.

The highlight of this Saturday night's event will be the battle between Jadier Herrera, a young upcoming Cuban talent based in Dubai, going up against Mexican opponent Pablo Robles for WBC international title. Both fighters are determined to conquer a place in the world ranking.

Booking in advance is mandatory for this event. For more information, please contact ana.olmeda@fandfdubai.com.