Entertainment company Waverider has announced that it has joined forces with Galaxy Racer (GXR), a Dubai-based eSports organisation, to organise the inaugural edition of POPC Live! in Dubai.

Coming to the city in March 2022, the Middle East's biggest eSports, comics and YouTubers' pop culture festival will feature five days of experiences and unique activities in the region for the first time.

The festival is being supported by Brand Dubai, the creative arm of the Government of Dubai Media Office (GDMO), as part of its vision to transform Dubai into a creative space and showcase the city as a leading destination for culture, innovation and talent. 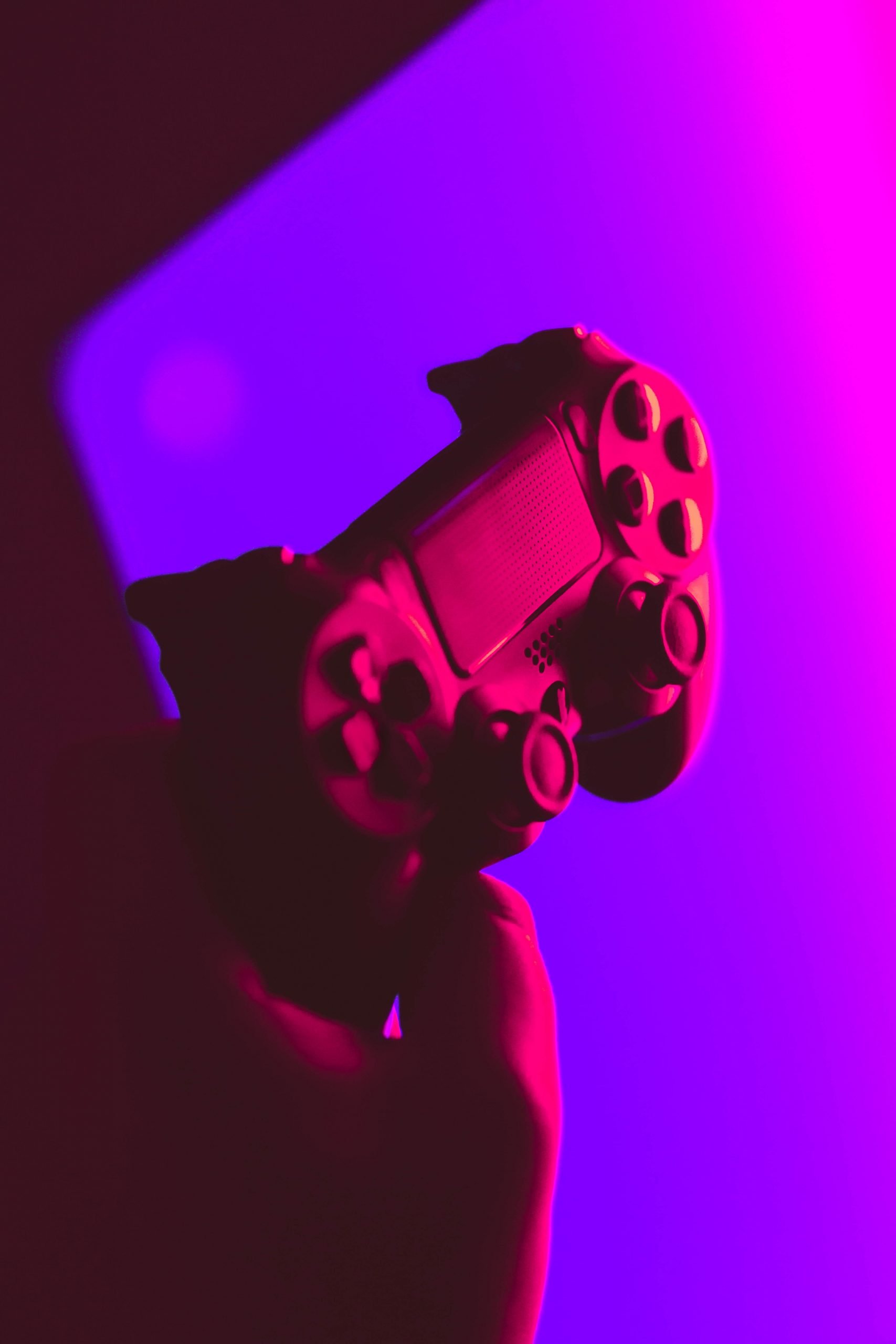 Some of the world's most prominent celebrities will attend the event, which will see an expansive eSports Zone set up, tournaments featuring the biggest names in the gaming and entertainment industry, along with pop-culture panels, workshops, conferences and concerts.

Highlights of the event include PUBG Mobile, League of Legends and DOTA2 tournaments hosted at the festival's massive eSports Zone. Top international teams will compete at the tournaments to win millions of dirhams in prize money. The Zone will also host the GIRLGAMER World Finals as well as several community tournaments hosted by Galaxy Racer that will be open to the public.

Fans of comic con will also be treated to an all-embracing community event featuring all their favourite elements – the Artists' Alley, Cinema Club, celebrity meet-and-greets and more.

The festival's exhibitor zone will feature some of the biggest gaming publishers, comic book houses, toy companies and film and TV brands. If that's not enough, the state-of-the-art main stage will see an incredible line-up of regional and international music acts combined with a host of interactive performances that will leave fans wanting more.

Nehal Badri, Director of Brand Dubai, said, "The hosting of POPC Live! for the first time in the region in Dubai not only reinforces the city's status as a leading destination for digital content development but also highlights its role as a leader in creating exciting new opportunities for youth in the region. The partnership between Waverider and Galaxy Racer supports our efforts to encourage talent, creativity and entrepreneurship. The event will also contribute to further positioning Dubai as a major global venue for entertainment and sporting events."

Arafaat Ali Khan, CEO of Waverider, said, "I am thrilled to once again get the opportunity to develop the biggest pop culture event in the region. Featuring prominent celebrities and brands from around the world, the festival is focused on creativity, a true sense of community and the best content. At Waverider, our focus is on new content and IP from the region to the region. POPC Live! will be one of many exciting content events planned in the coming months."

Paul Roy, CEO of Galaxy Racer, said, "We are excited to be partnering with Waverider, one of the pioneers in pop culture events in the region, to organise POPC Live! in Dubai. This experience, coupled with our gaming and eSports expertise, content creators and relationship with the global GIRLGAMER Esports Festival, means this event will be the biggest celebration of pop culture, gaming and eSports the region has ever seen."

Dubai: 88 government services to waive or...