The four-year-old prince first made headlines for pulling a range of faces on the first day of the Jubilee during the Trooping the Colour and the flypast on the balcony and upped the ante as the weekend progressed.

Although Louis may not be first in line to be a king on the British throne, he became the Internet's king throughout the monarchy's festivities in celebration of Queen Elizabeth II's 70 consecutive years as queen. 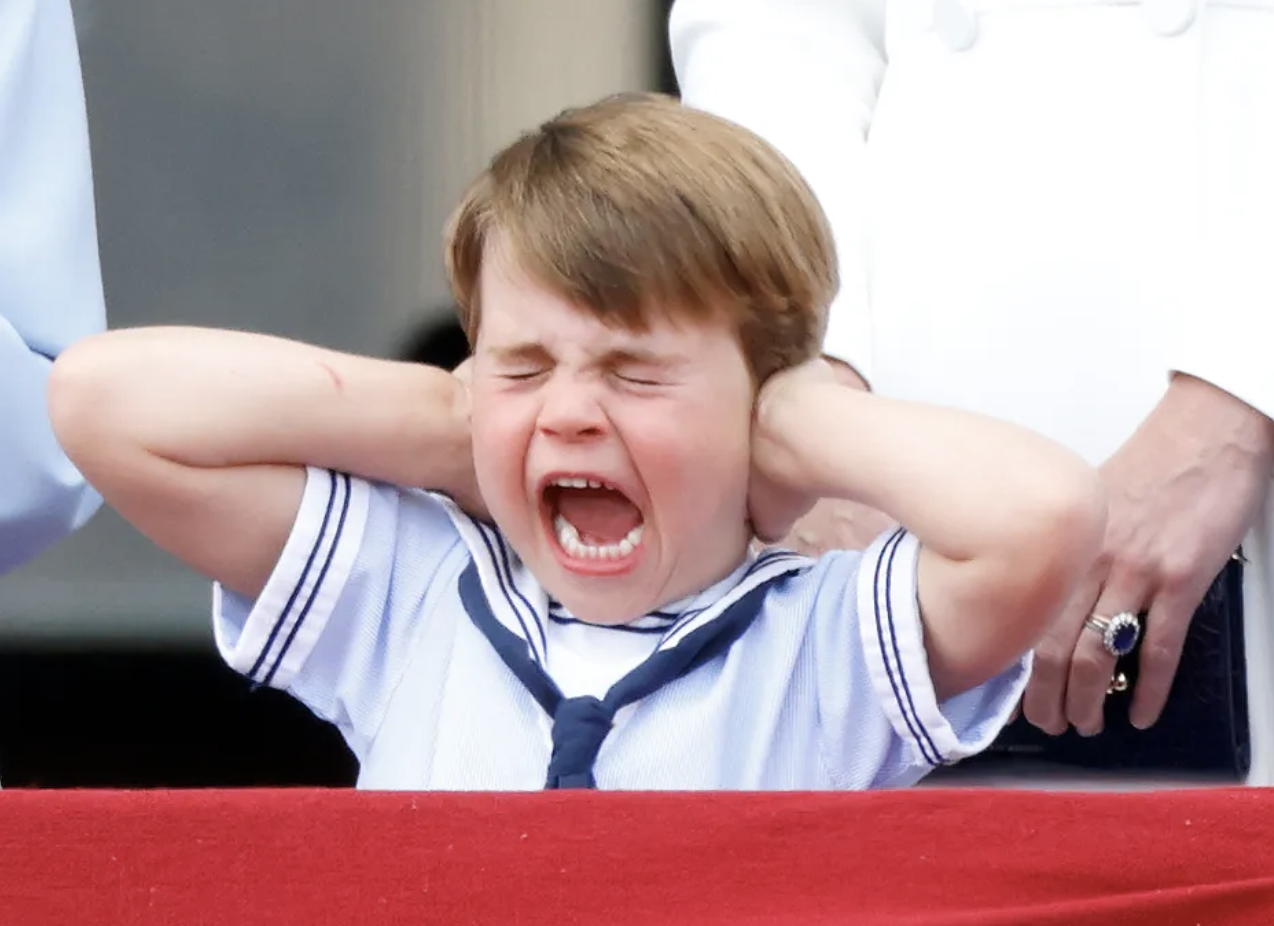 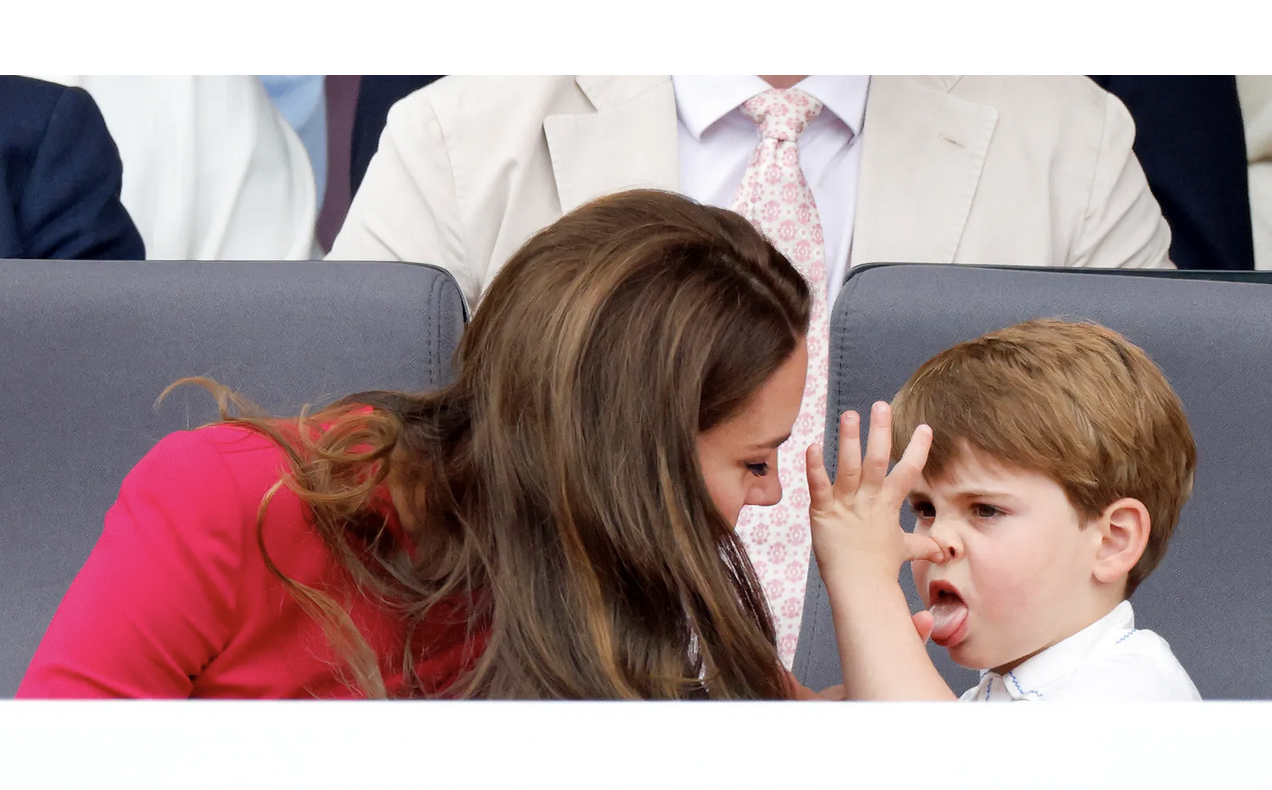 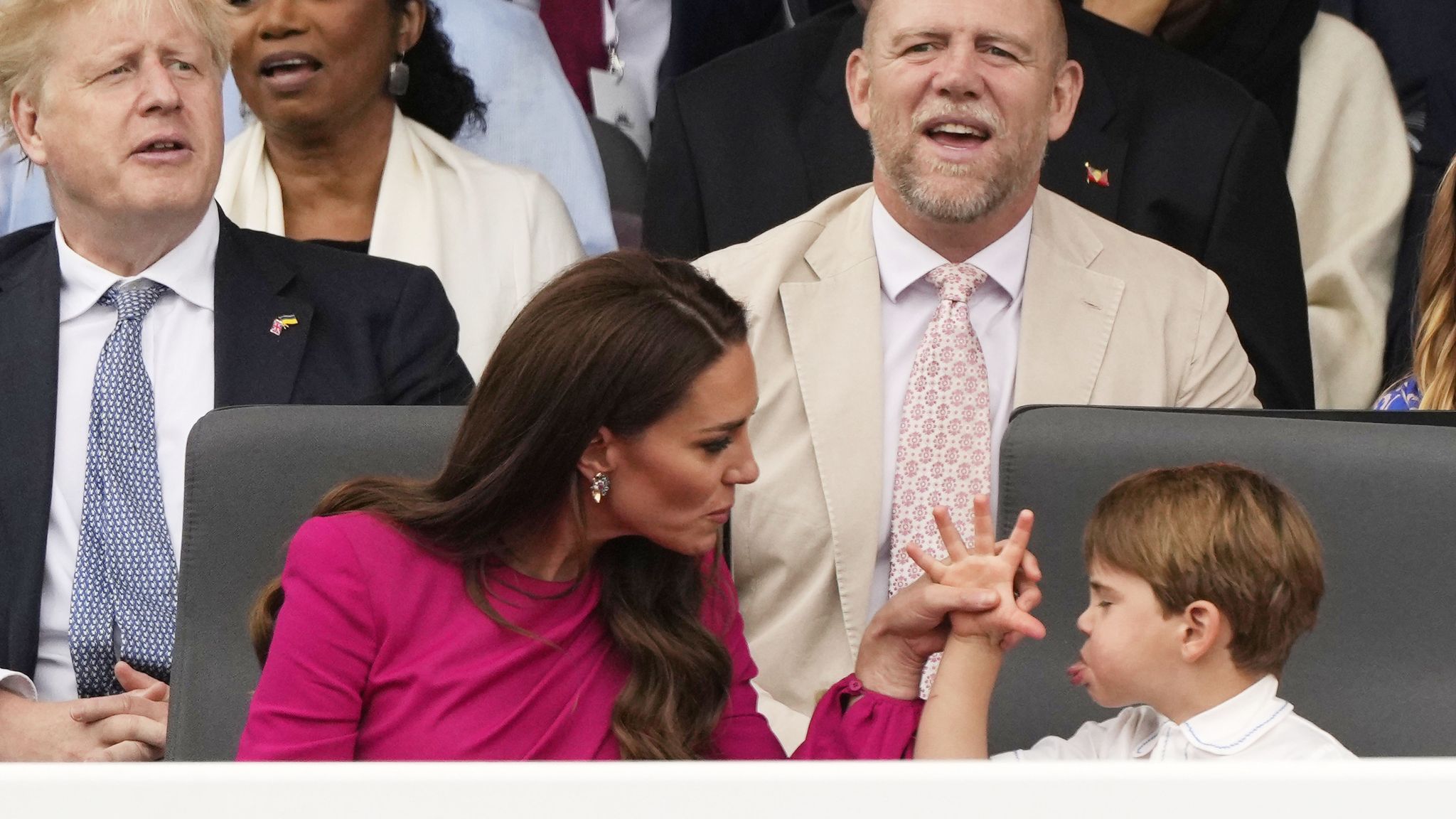 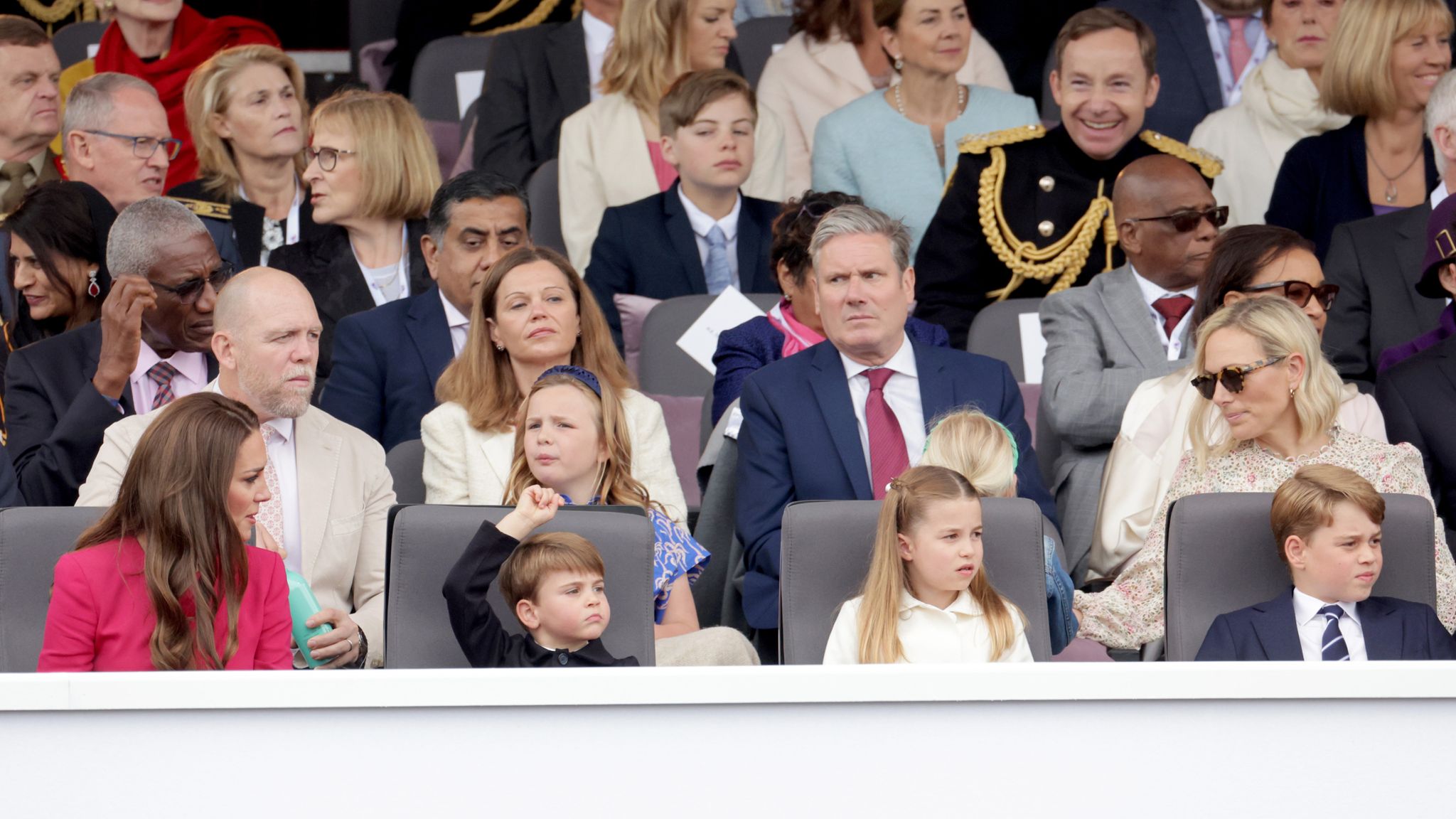 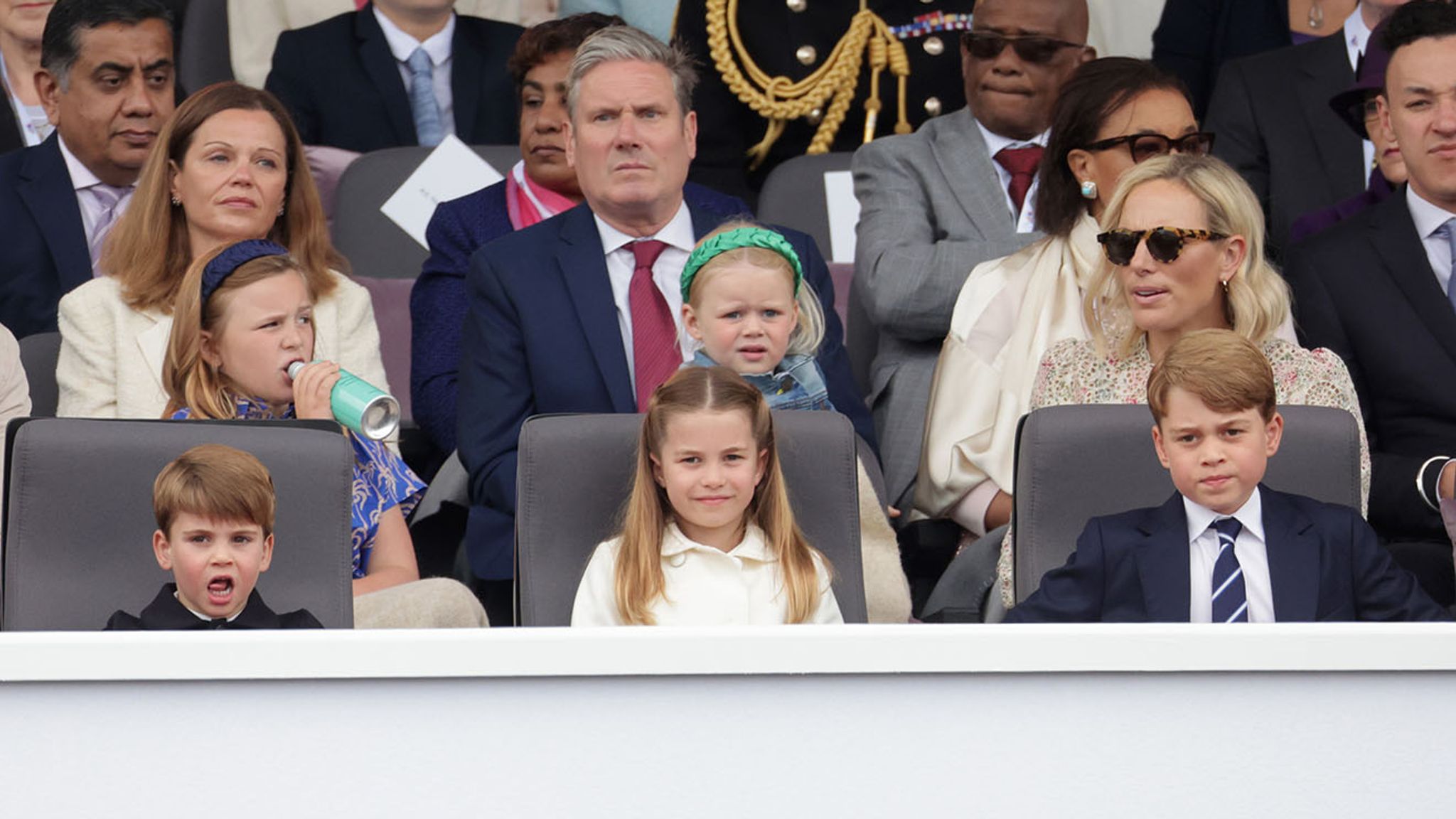 Ruptured eardrums do not sound fun! The four-year-old prince became the Internet's favourite meme while watching planes fly overhead during Trooping the Colour last weekend. The youngest of the Cambridges covered his ears while the jets passed.

The photos are reminiscent of Prince Harry, Prince Louis' uncle when he was a child. Prince Harry was known for toying with British media photographers, often making funny faces. Clearly, humour runs in the family. 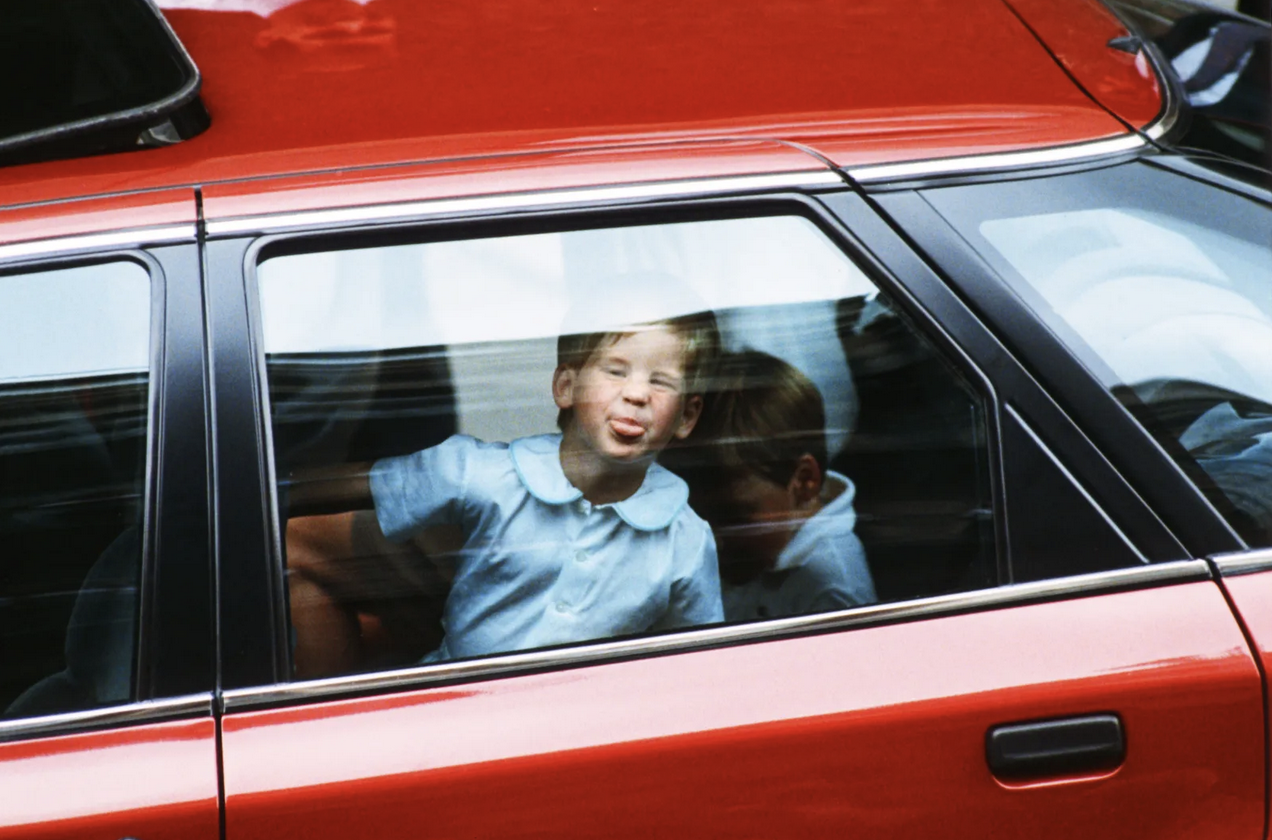 In a thread of tweets from the Kensington Royal—the official account of the Duke and Duchess of Cambridge, William and Kate said that the family “had an incredible time, especially Louis…”, placing a knowing eye emoji for added cheek. The Cambridge's thanked everyone who supported the Queen this past weekend, writing: “From the crowds on the Mall to communities hosting street parties up and down the country, we hope you had a weekend to remember.”

What a fantastic weekend of celebrations. Seeing people across the nation coming together with family, friends and loved ones has been extremely special. (1/3) pic.twitter.com/HnyN0wOn1l

— The Duke and Duchess of Cambridge (@KensingtonRoyal) June 6, 2022

— The Duke and Duchess of Cambridge (@KensingtonRoyal) June 6, 2022