Home The A-List RiMama: Rihanna is officially a mum!
The A-List

It's official! Rihanna is a mum!

According to popular USA media, the Caribbean songstress and founder of Fenty Beauty gave birth to her first child, a baby boy, with rapper boyfriend A$AP Rocky on May 13. The baby's name isn't yet known, and his parents have not released a statement.

The "Umbrella" singer seemingly initially attempted to hide her pregnancy with baggy clothes and oversize jackets but began announced her pregnacy in January and proudly flaunted her baby bump with her standout maternity fashion. 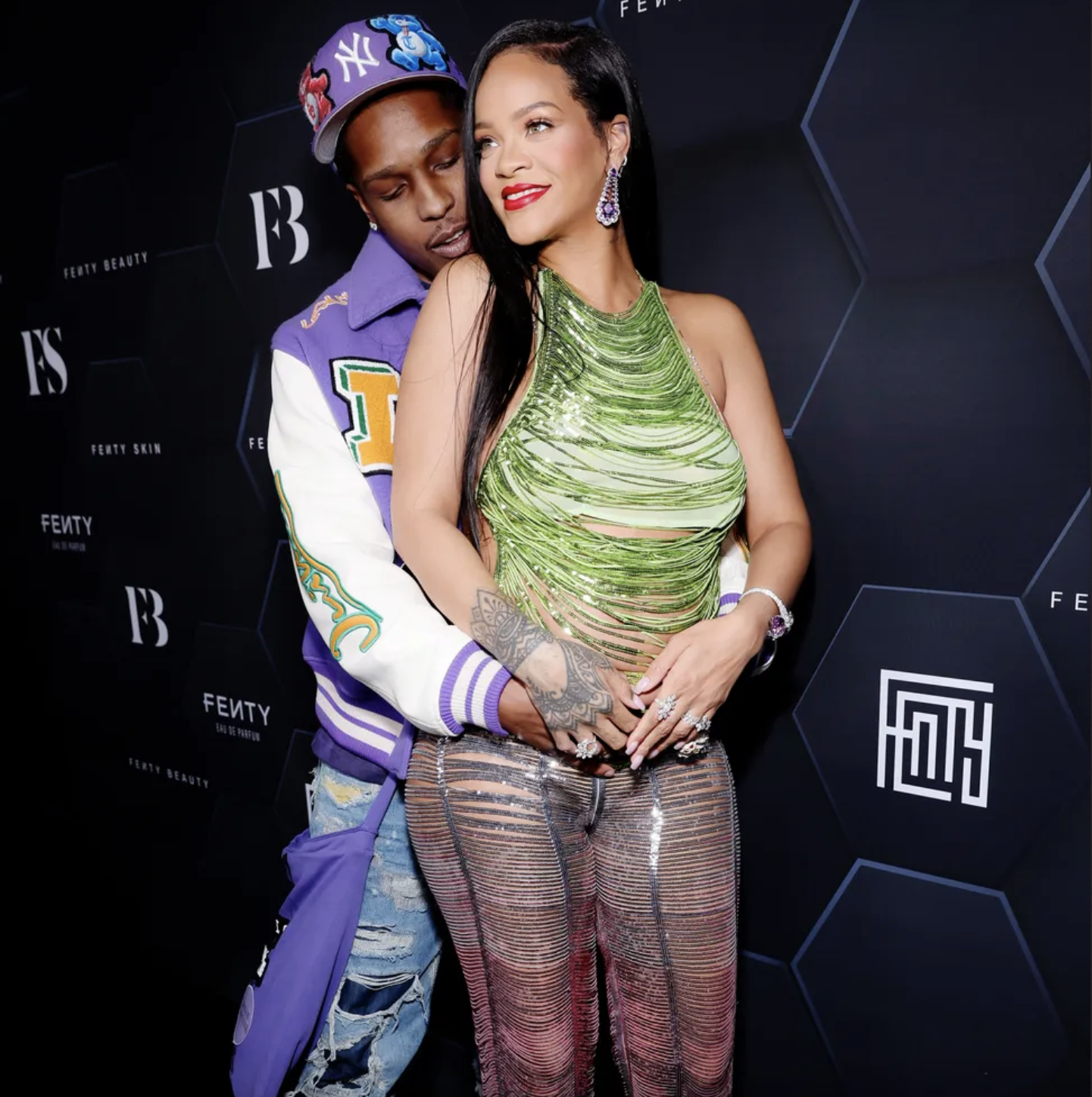 In April, Rihanna told Vogue that she refused to wear maternity clothes, saying, "I'm sorry — it's too much fun to get dressed up. I'm not going to let that part disappear because my body is changing."

The cover girl was seen out in public on May 9 when she left Giorgio Baldi in Santa Monica, California, with Rocky by her side after a romantic Italian dinner.

Surprise Proposal on the Red Carpet at the...