Moments Events, in partnership with Eid in Dubai and Dubai Summer Surprises, bring you Rabeh Sager live in concert.

Due to overwhelming demand, the Falcon of GCC music, the legendary Rabeh Sager, will perform at the Coca-cola Arena on Monday, July 11, 2022. 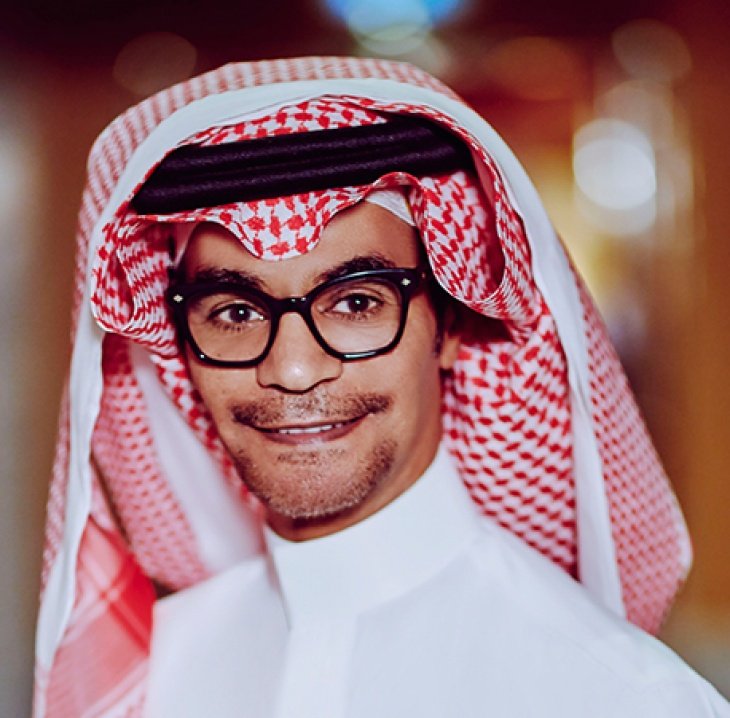 The Saudi singer and composer is among the Arab music world's most beloved artists, with many albums featuring his greatest songs, such as " Ana Ahebbak", " Latemanan", and many more. The Saudi star will perform his newly released song, "Tasafahni", his first collaboration with music arranger Omar Sabbagh, and lyrics from Mansour Al-Shadi.

This will be the first time the music icon will perform in Dubai since taking a personal break, expressing, "I promised you something special, new and different, and you deserve it."

Rabeh Sager's inspirational songs have captured the hearts of his audiences across the world. This concert is not to be missed!

Moments Events is known for creating the most successful Arabic events in the region. They aim to create lifelong memories, transforming ideas and aspirations into unforgettable experiences.

Tickets start at 195AED and are available at Coca-Cola-Arena.com.

Out and About STYLE Mag. at Professional...