On Saturday, 12th November, the legendary pop-duo The Chainsmokers will take to the WHITE Beach stage and kick off Sanctuary, what's sure to become a resident favourite event taking place every Saturday this winter. Following the incredible lineup of some of the world's biggest DJs at Palmarama last winter, WHITE Beach is already taking the season by storm, beginning with an unmissable performance from The Chainsmokers. With multiple awards under their belt, the celebrated pop duo consisting of Alex Pall and Andrew Taggart will deliver an infectious set filled with chart-topping hits they are loved and known for around the world. 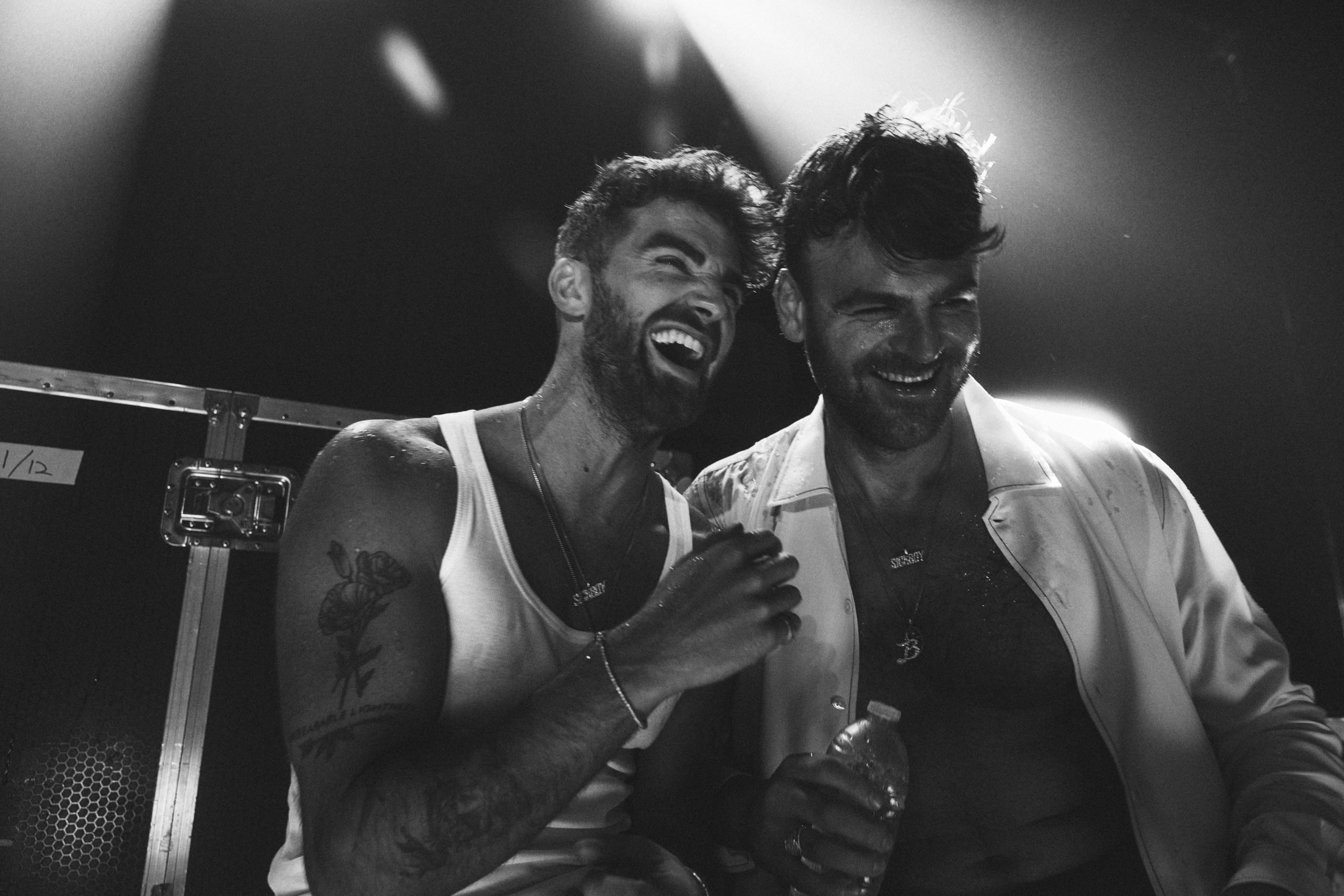 The evening starts at 5:00 pm with warm-up sessions from local big hitters, including WHITE Beach's resident DJs, along with additional entertainment and support acts throughout the beach club. The Chainsmokers will take to the stage for the incredible final set of the night.

Having won a Grammy, two American Music Awards, and seven Billboard Music Awards, there is no doubt that The Chainsmokers are the hottest pop duo on the planet. Their song "Closer", featuring Halsey, was the longest-running No. 1 hit in the United States in 2016, and they won their first Grammy in 2017 for Best Dance Recording for "Don't Let Me Down" featuring Daya. The Chainsmokers have previously performed in Dubai over the years, but this highly anticipated performance at WHITE Beach will be the first in the city following the release of their fourth studio album, "So Far So Good", which debuted at No. 1 on the Billboard Top Dance/Electronic Albums Chart.

Guests can purchase general admission tickets for the evening or secure a limited Backstage or VIP Table. Event attendees can enjoy an extensive selection of food, as well as bar service with a premium variety of spirits, wines, beers and soft drinks. For those guests wanting to elevate the experience, the Backstage and VIP Tables offer exclusive seating stageside and feature premium bottle service as well as a food menu specially curated for the evening, including wagyu beef, lobster tacos and caviar. 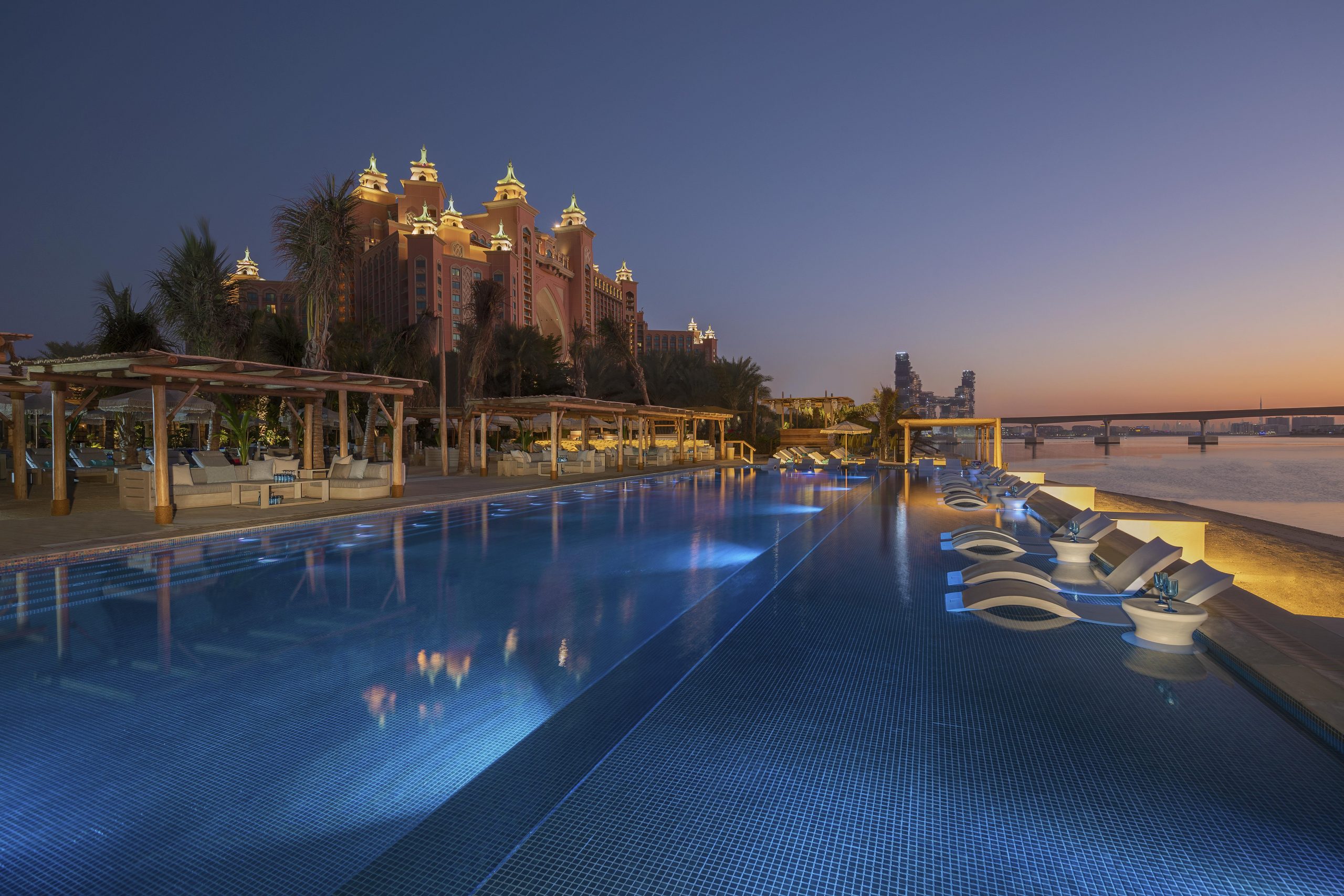 The Chainsmokers' performance is the first event to take place following the recent WHITE Beach renovation. Now double in size, the sleek new atmosphere includes a second pool in a unique diamond-esque shape, the introduction of an entirely revamped DJ space, as well as six luxury cabanas featuring private plunge pools with a secluded lounging area. The stylish beach club is the perfect backdrop for blending the day into night.

Early bird tickets are priced at AED 150 (AED 250 and AED 350 thereafter and more on the door). Those wishing to spend the day at WHITE Beach can book a day bed or cabana to start and then purchase tickets for the evening festivities. 21+. To book, visit the website.

To book Backstage and VIP tables, email whitebeach@atlantisdubai.com or call +971 4 426 0701. To find out more about WHITE Beach, visit website  or on social media @whitebeach.

Watch A Midsummer Night’s Dream at The...