Abu Dhabi Misdemeanour Court has convicted a social media influencer for reckless driving on a public road at speeds exceeding 205 kilometres per hour (km/hr), putting his life and the lives of others at risk.

The court also convicted a second defendant for participating in the crime of asking the influencer to drive at high speed and filming him to publish the video to create excitement on social media to increase the number of viewers.

Both accused were sentenced to three months imprisonment and fined AED100,000 each on the two charges. The car and phones used in the crime were confiscated, and the driver's licence was suspended for six months. Both accused were also banned from using social media platforms for six months. The court also ordered removing the video clip and closure of the social media accounts used and ordered the two accused to pay legal fees. 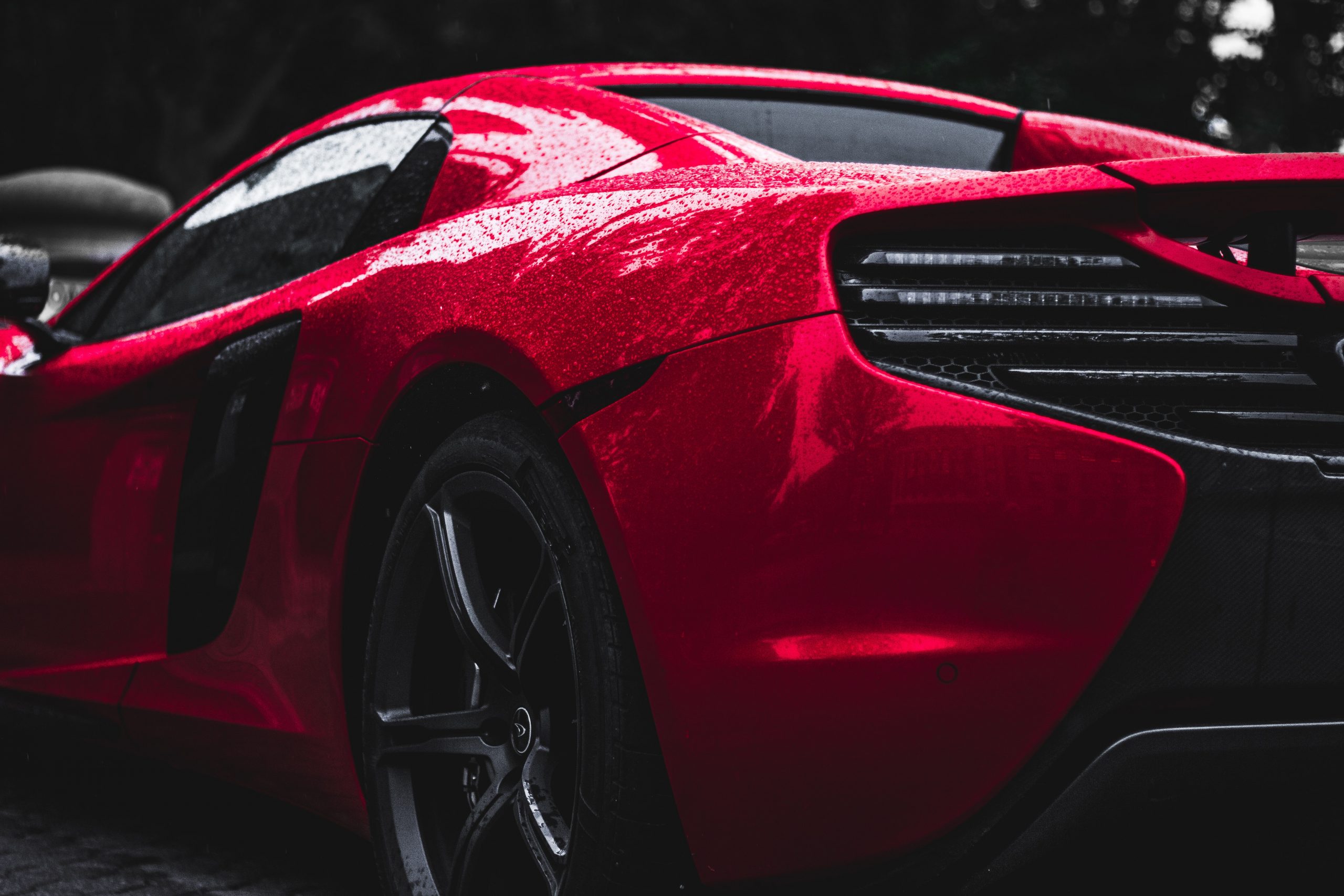 For illustration purposes only

While explaining the reasons for the ruling, the court explained that the authorities, while monitoring negative phenomena and violations on social media, spotted a video clip showing a social media influencers driving his luxury vehicle at speeds of 205 km/hr on one of the main inner streets of Abu Dhabi Island. The video clip also showed the accused bragging about his vehicle and its horsepower, indicating that the accused has a mass base among middle-aged viewers, which may affect adolescents negatively and encourage them to commit such acts, in addition to the dangers it may pose to the lives of others.

Abu Dhabi Public Prosecution confirmed that car parades on public streets are the cause of irresponsible behaviour by young people and represent a threat to their lives and the lives of others. They pointed out the need for educational and community groups to cooperate with the concerned authorities and intensify awareness campaigns to reduce the recklessness of young individuals on roads. It also praised the efforts of the security and judicial authorities in dealing with such behaviour.

The Public Prosecution representative added that Article 348 of the Federal Penal Code states, "Whoever willfully commits an act which exposes the life, health, security, or freedom of people to danger, shall be punished by detention, by a fine, or either of these two penalties." Pointing out that the term "imprisonment" in the penal code means that it could be up to three years in prison.

Meanwhile, Abu Dhabi Public Prosecution appealed to social media influencers to post responsible media content to their audiences, especially since most of their followers are teenagers and young adults who consider them role models—noting that when celebrities behave in such an irresponsible manner, they incite others to behave similarly and expose themselves to legal accountability.

Check-in at home with Etihad Airways

WHO: China’s Sinopharm vaccine approved for emergency use

DUBAI CALENDAR: AN EXCITING ARRAY OF EVENTS AND...

Higher Education Scholarships for Frontline Heroes and their...

UAE: Updates on the suspension of flights from...