The Cherrytree Music Company and Live Nation have confirmed that Sting will perform a special My Songs concert in Abu Dhabi at The Etihad Arena on January 27, 2023. Tickets go on sale on Friday, September 23, from Ticketmaster and Etihad Arena. 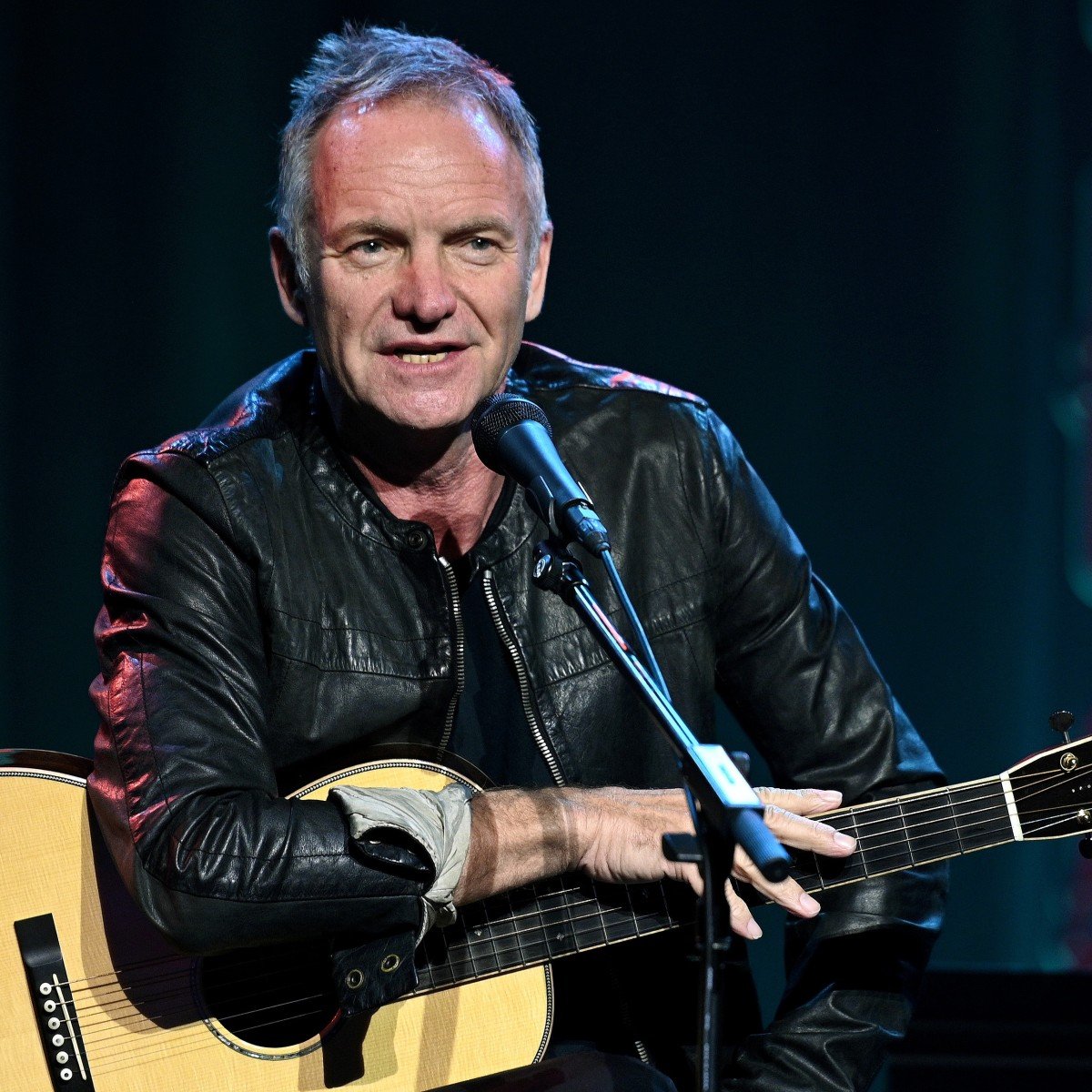 Sting's My Songs concert is an exuberant and dynamic show featuring his most beloved songs, written throughout the 17-time Grammy Award winner's illustrious career both with The Police and as a solo artist. Following a sold-out six-night residency at the London Palladium, My Songs was hailed "a masterclass" by The Times; "Sting remains an undeniably skilled performer with a gold-plated back catalogue". A musical journey taking in hits like 'Fields of Gold', 'Shape of my Heart', 'Roxanne' and 'Demolition Man', the concert was described as "a rare treat" by The Telegraph and saw Sting praised as "near peerless" by The Guardian with "sublime pop alchemy". Fans can also expect to hear 'Englishman In New York,' 'Every Breath You Take,' 'Roxanne,' 'Message In A Bottle' and many more.

On tour, Sting will be accompanied by an electric rock ensemble. Special Guest Joe Sumner appears at all newly announced dates.

Members of Sting's Fan Club will have the opportunity to access exclusive pre-sale tickets prior to the general public by visiting the website.

Don't miss your chance to see Sting at the Etihad Arena, Yas Island, Abu Dhabi January 27, 2023. Tickets go on sale on Friday, September 23 at 12 pm and start from AED 395. Get yours from www.ticketmaster.ae or www.etihadarena.ae, or visit www.livenation.me for more information.