Home Fashion The 12 Greatest Fashion Icons of All Time
Fashion

Fashion trends come and go, but some timeless figures remain, as their style and legacy dominate the runway and the fashion world, no matter the decade. They are icons, really!

So, who are the greatest fashion icons of all time?

For our picks, we're featuring the most influential men and women of fashion throughout history. Ready? Let's get right to it.

Who is a fashion icon?

A fashion icon is an influential person who introduces new styles and often dares to challenge the norm or standard of fashion.

Icons have become a part of fashion; their styles are embraced and adopted by many people. These fashion influencers can be personalities from across different industries, like sports, politics, and entertainment.

One of the best-dressed women in history is Diana, Princess of Wales. From her pie-crust blouses and pastel ruffles to her body-con velvets and decorated gowns, Diana's fashion is timeless. 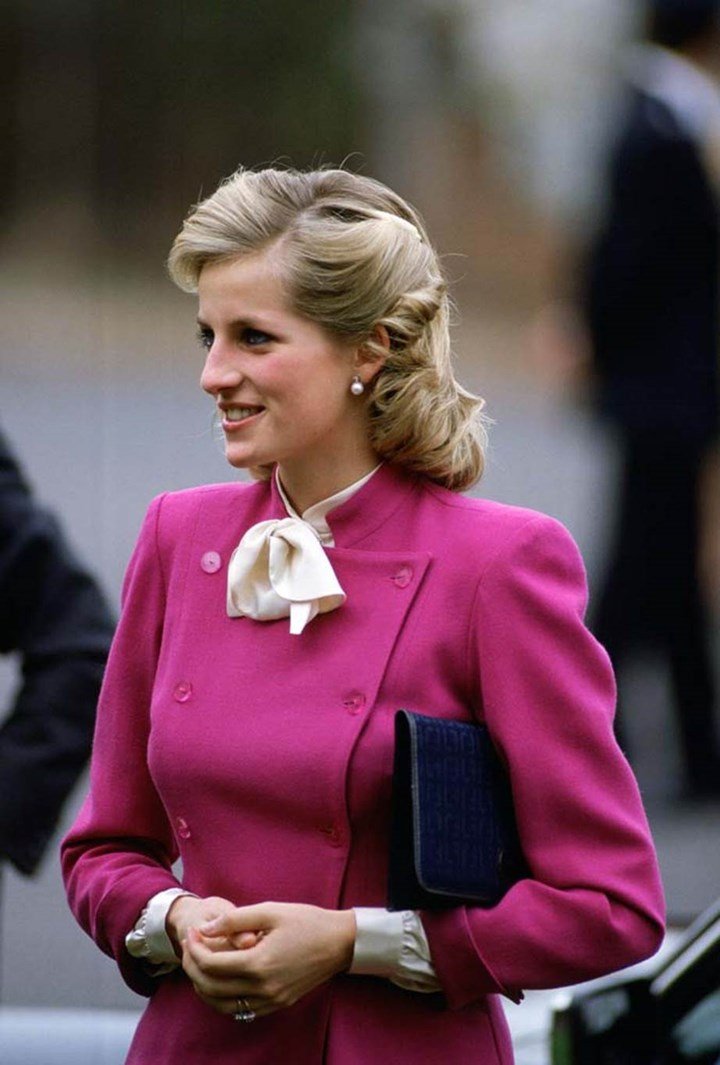 Afterall, she is one of the most photographed women in the world.

She communicated through her style and the different clothing that she wore throughout history. The princess was known for her colourful and cheerful clothes, which, according to fashion experts, revealed her warm and approachable personality. 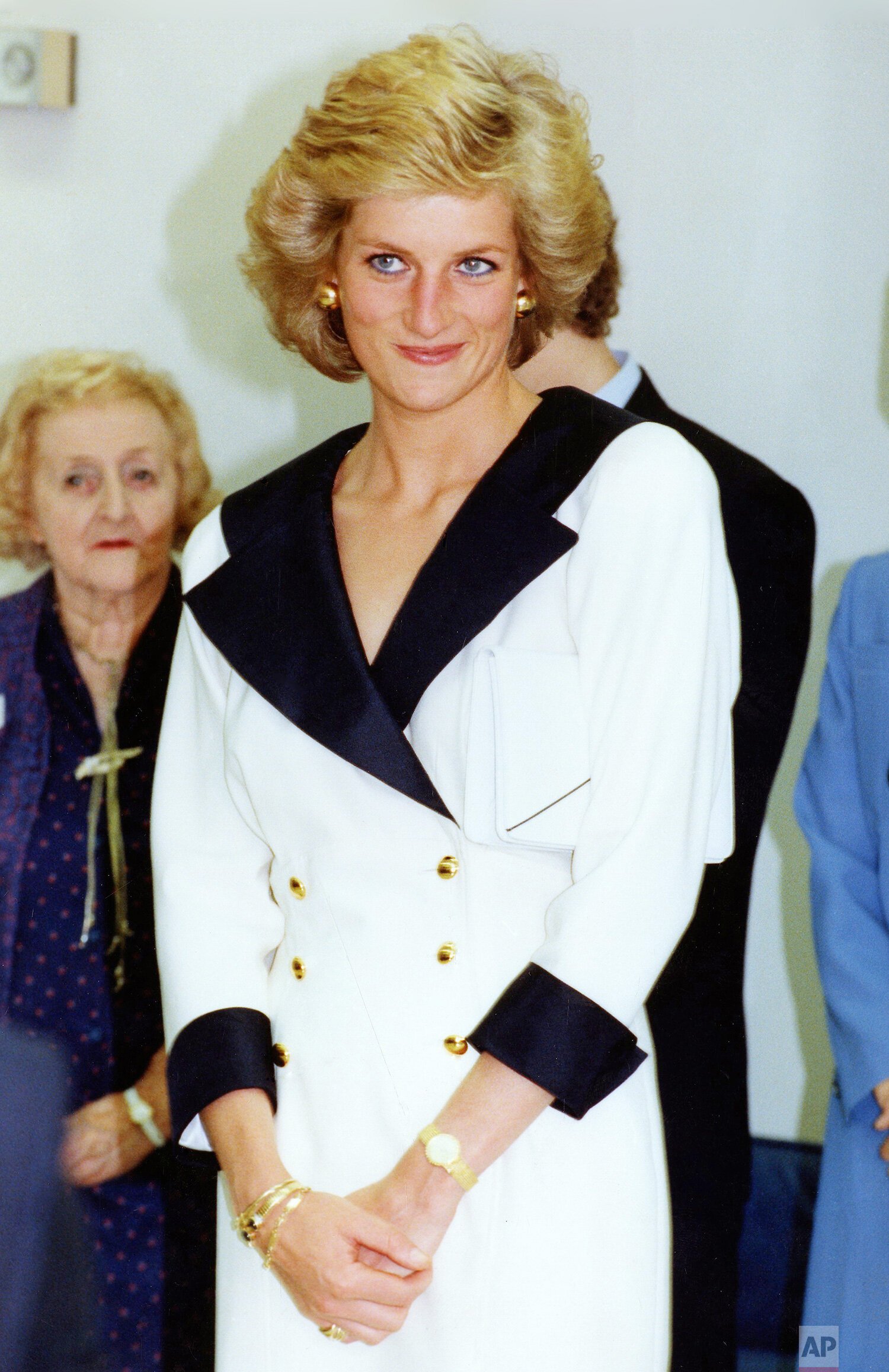 For the Princess of Wales, her fashion style and clothing were next to her work and presence, making her a real-life icon holistically. If you want to check out her personal belongings and most memorable artefacts and understand her fashion sense and lifestyle, visit the Princess Diana Museum.

Rihanna remains an influential fashion icon that even international brands recognise. Did you know that her partnership with PUMA led to a 40 per cent increase in US sales of the brand's sneakers for women? 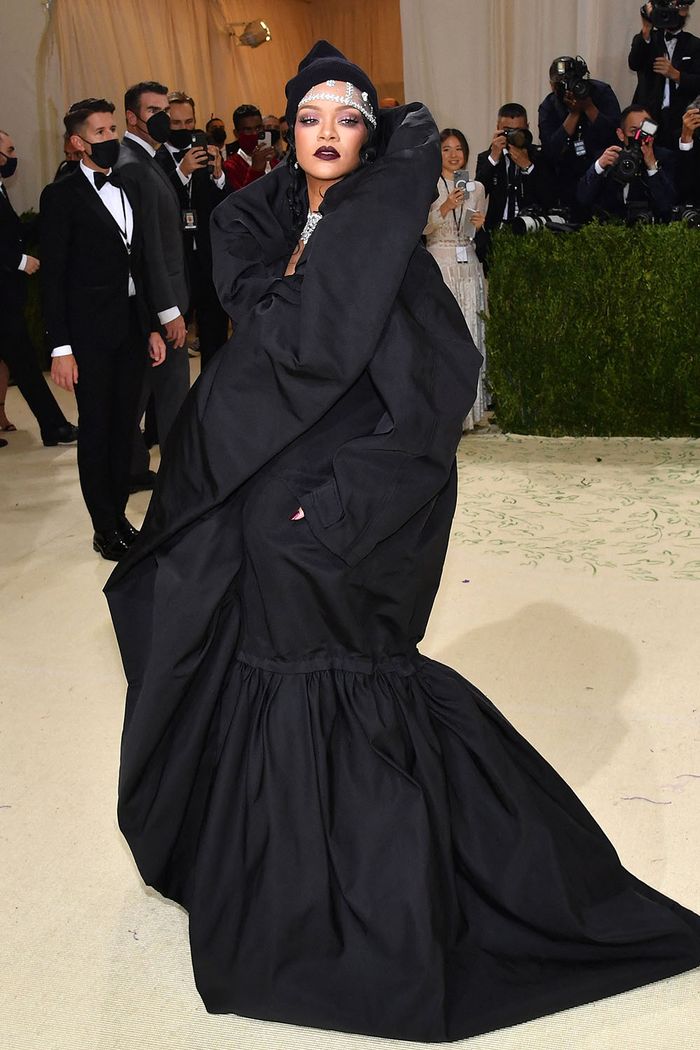 Rihanna is a powerhouse of fashion and style, consistently turning heads at New York and Paris fashion weeks and other important fashion events.

When it comes to style, she's known for making her own mark. She never holds back and proudly flaunts her boldest looks anywhere. And, she can make anything work, no matter what. 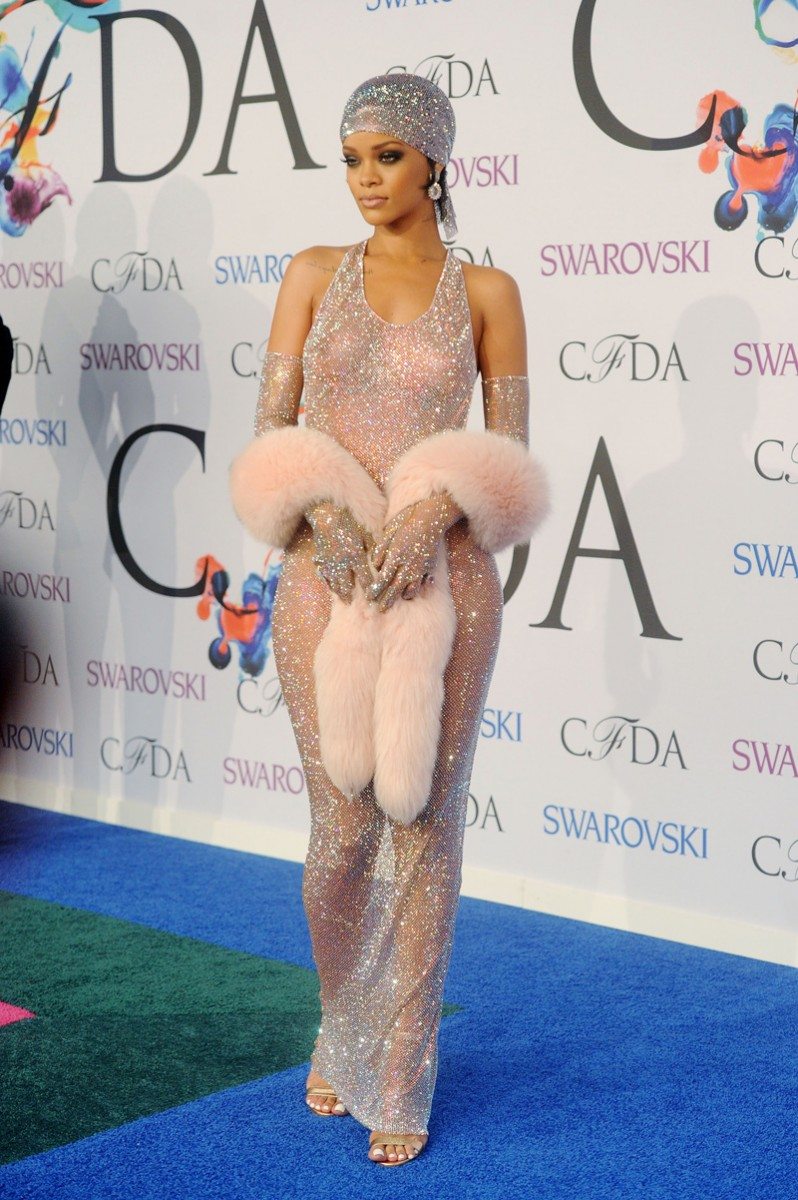 She is a trendsetter, whether it's hair or makeup. Rihanna is definitely a major fashion influencer who always brings her A-game.

What comes to mind when you hear the name Audrey Hepburn? Tiffany and Co., perhaps? Or maybe fashion and style? 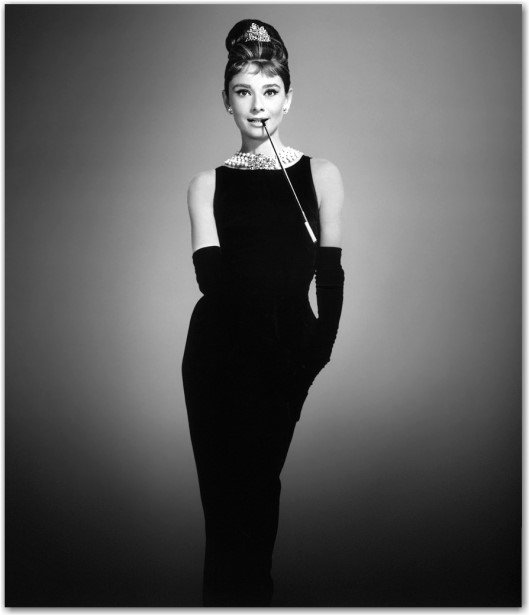 After meeting Hubert de Givenchy in the early 1950s, she began embracing clothing. Her slender, delicate frame made her the ideal model for haute couture collections.

Hepburn was charming, beautiful and every dress fit her perfectly, irrespective of the style.

A modern-day fashion icon is former boy band member Harry Styles. No matter what he wears, he carries it amazingly. 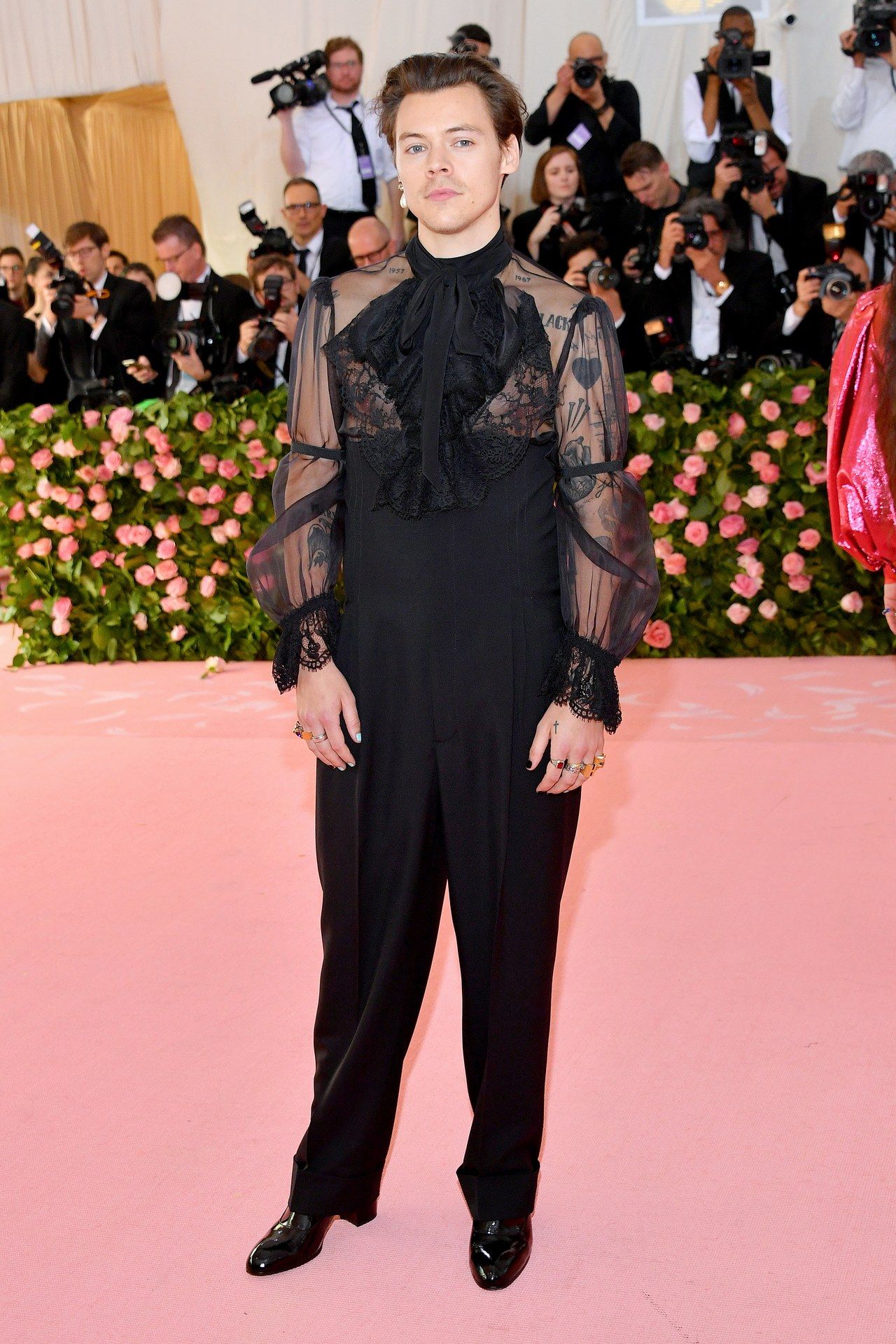 Lately, he's been the talk of the town for his Harris Reed dress that broke style standards for men.

Styles is never afraid of stepping outside the box when it comes to fashion. Also, many thanks to the man behind his superstar looks and Gucci-clad styles—his stylist Harry Lambert—for ensuring he never disappoints. 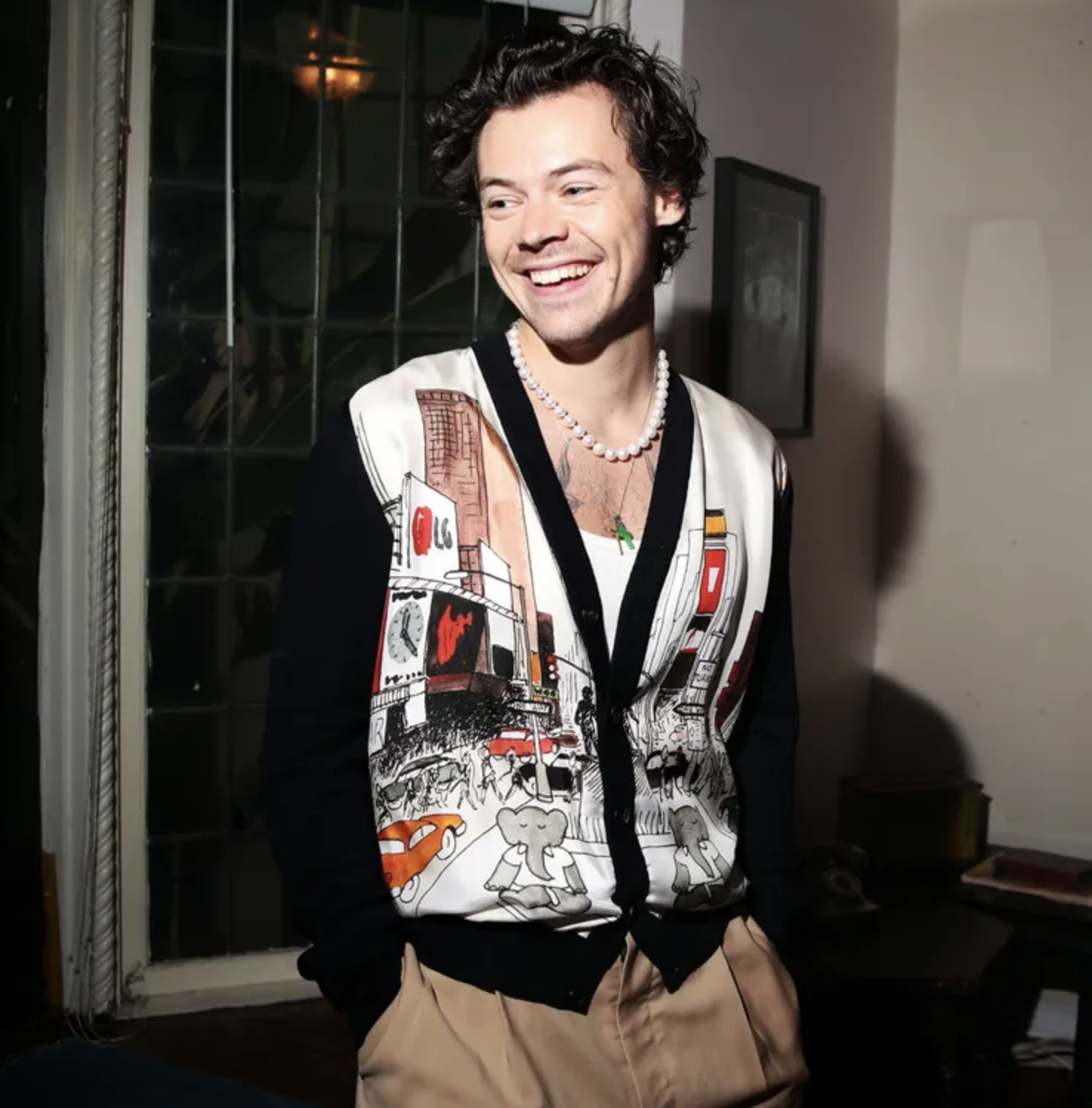 So, besides his charm and amazing talent, Harry Styles' extraordinary fashion style also makes him an icon.

Billy Porter marches to the beat of his own drum, ignoring the noise around him and not following any clothing trends. He's one fashion icon who never fails to deliver when it comes to staying true to himself. 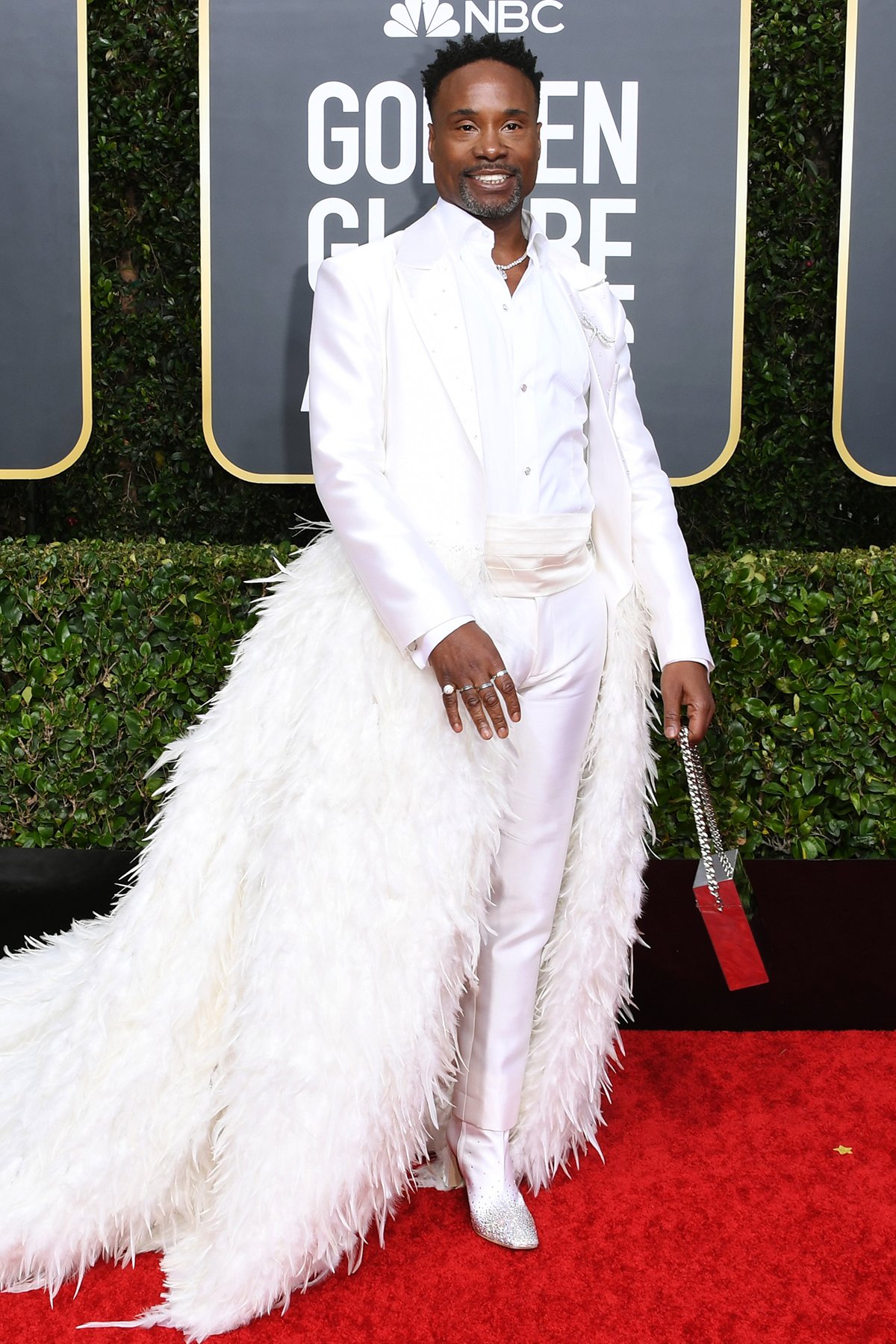 Porter's style is very different from anyone else's because he dares to bend 'social standards' and use clothing to create his space, just the way he likes it.

Jackie Kennedy made a name for herself in the fashion industry, even before she became the First Lady in the White House. She's known for her classic turtlenecks and collegiate fashion style, which changed as her style evolved. 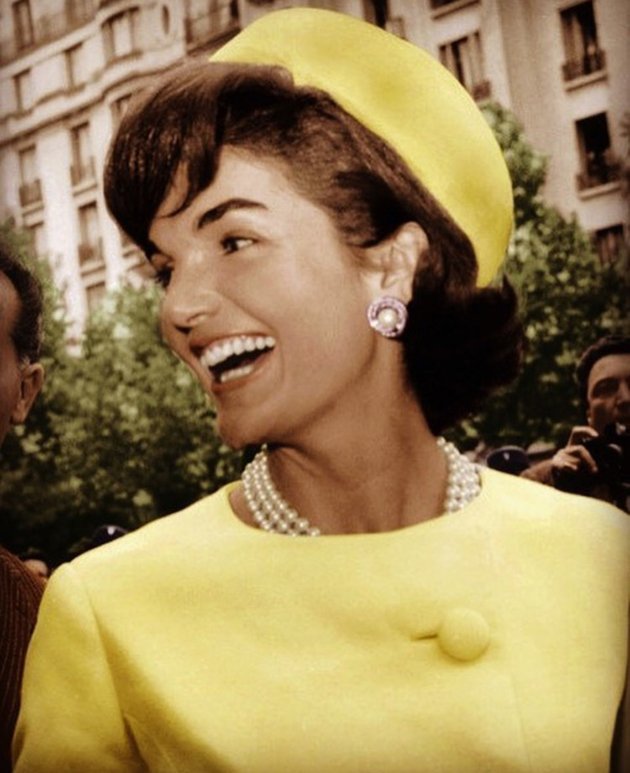 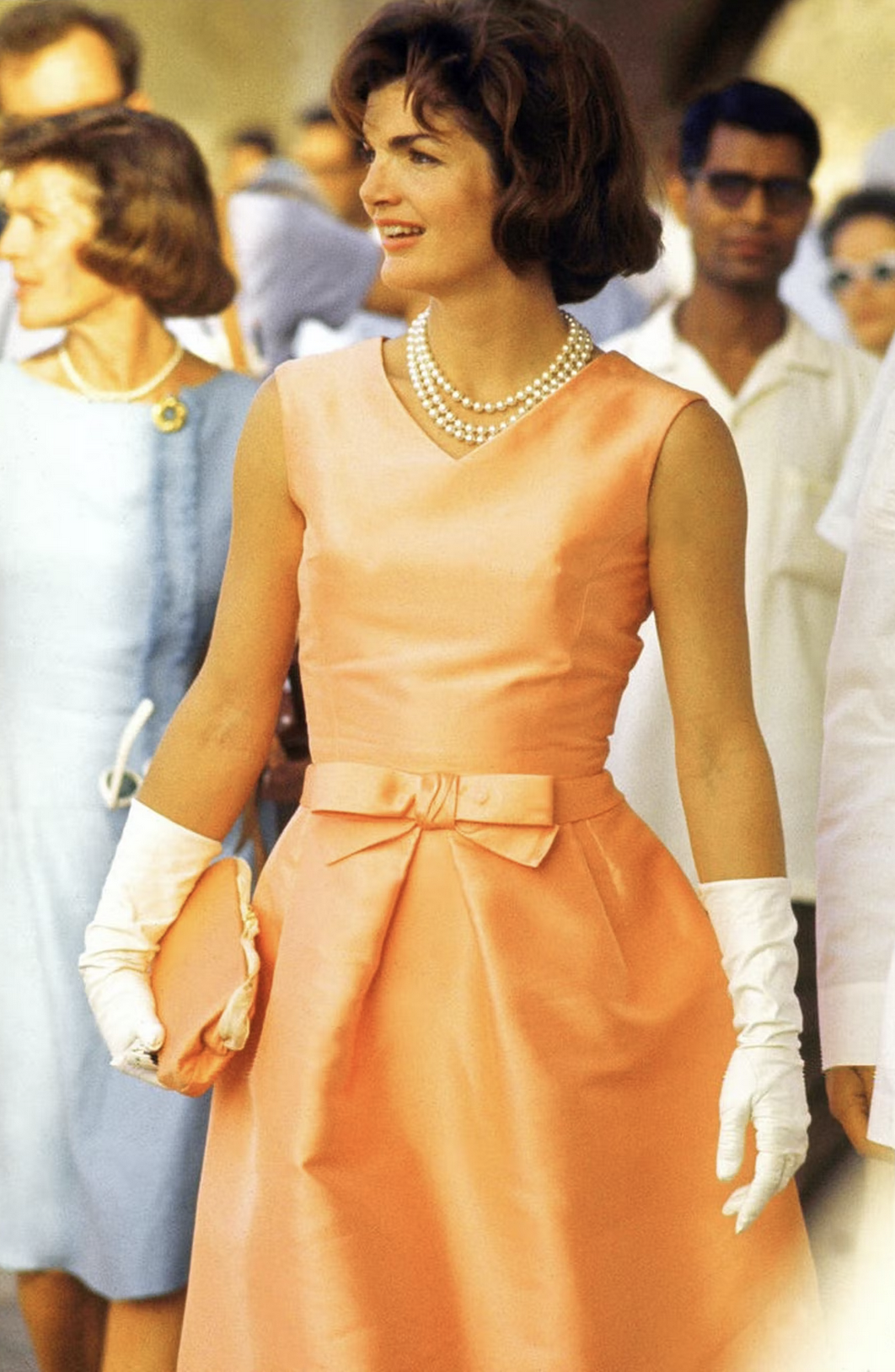 Fashion experts are particularly amazed by her 1970s attire when she switched to more free-flowing fashion, like oversized sunglasses.

Who wouldn't recognise this man with his changing personas, which, according to him, helped him become more confident? 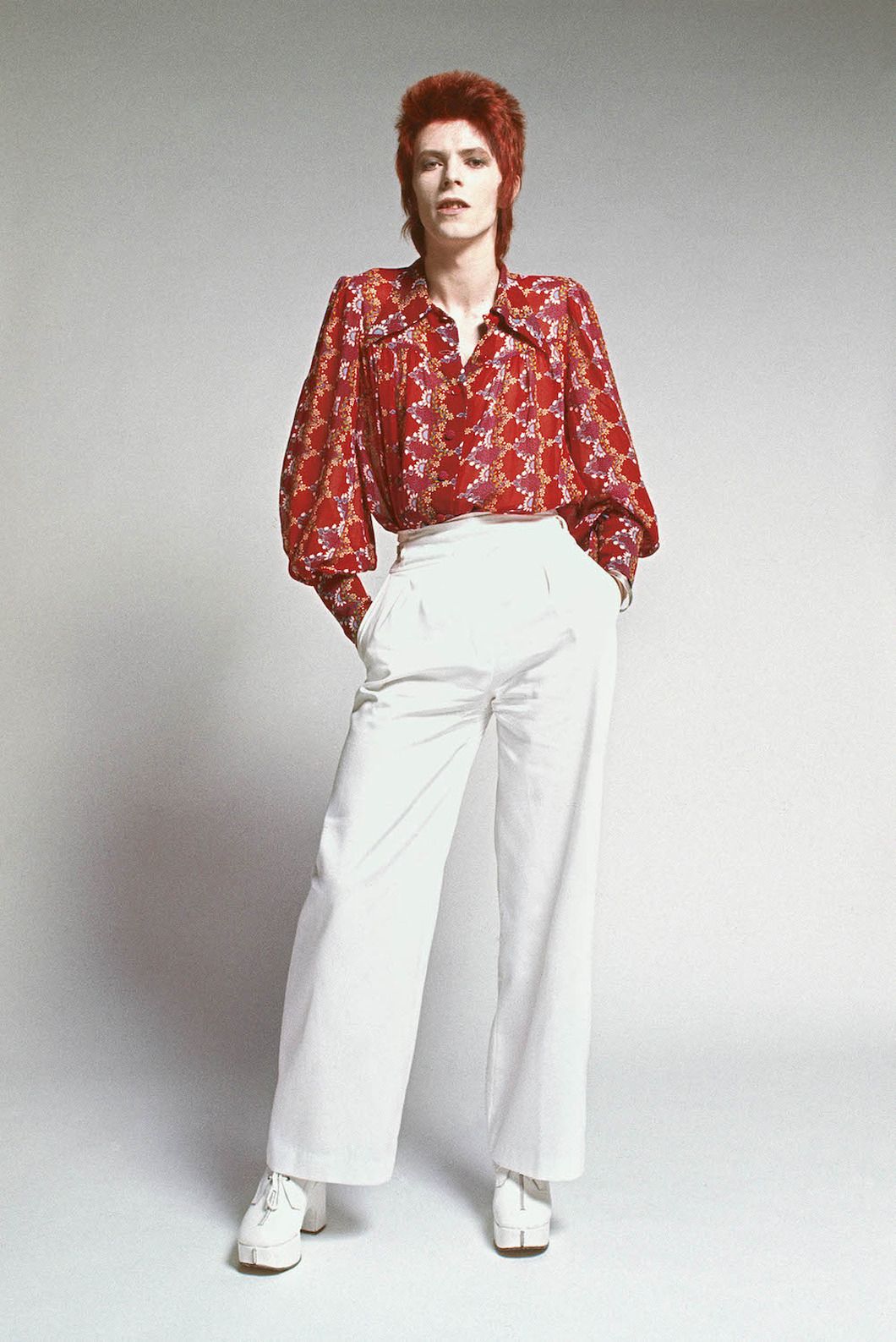 One of the most memorable personas he portrayed was, perhaps, Ziggy Stardust. Remember his red-dyed hair and colourful clothing?

Many of these exciting creations were by Kansai Yamamoto, who was also behind Bowie's iconic outfits and costumes worn during photoshoots and while onstage. 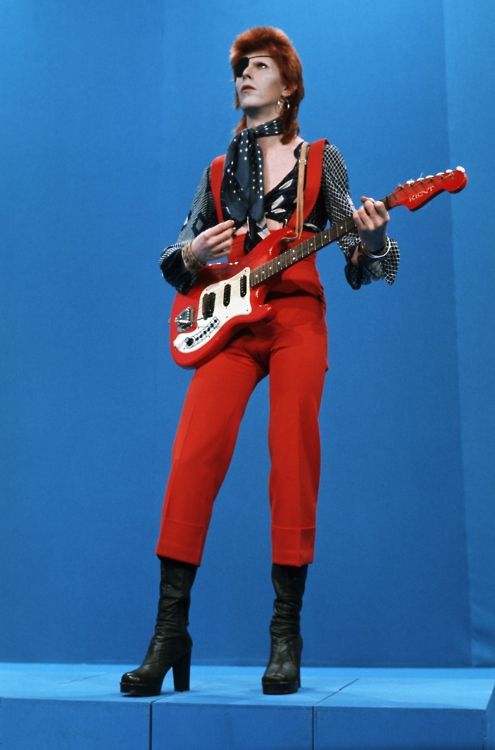 His memorable styles also included elaborate costumes and makeup, which helped him create different characters, including Pierrot (the clown).

In the 1990s, Bowie shifted focus and went for an elegant clothing style, wearing double-breasted and floor-sweeping jackets. He was also one of the first to wear the cropped trousers of Thorn Browne.

A fashion icon in her own league, some of Cher's most memorable styles are still iconic today. Having been around since the 1960s, she's an excellent performer on stage and is loved for her bold, unique, creative, and risky fashion style. 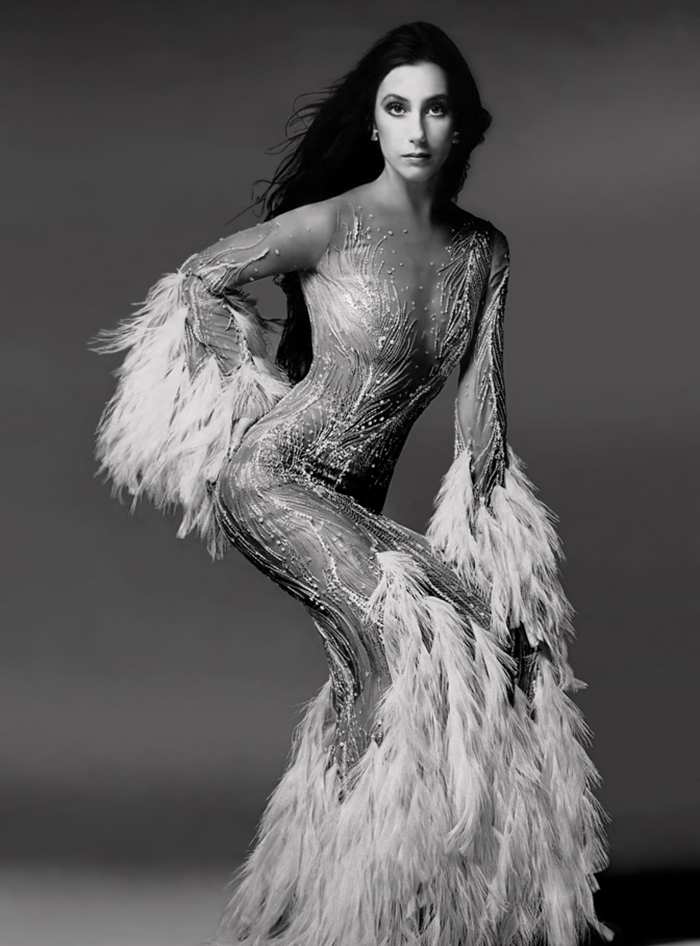 Madonna, the Queen of Pop and the Mother of Reinvention, is definitely among our picks. 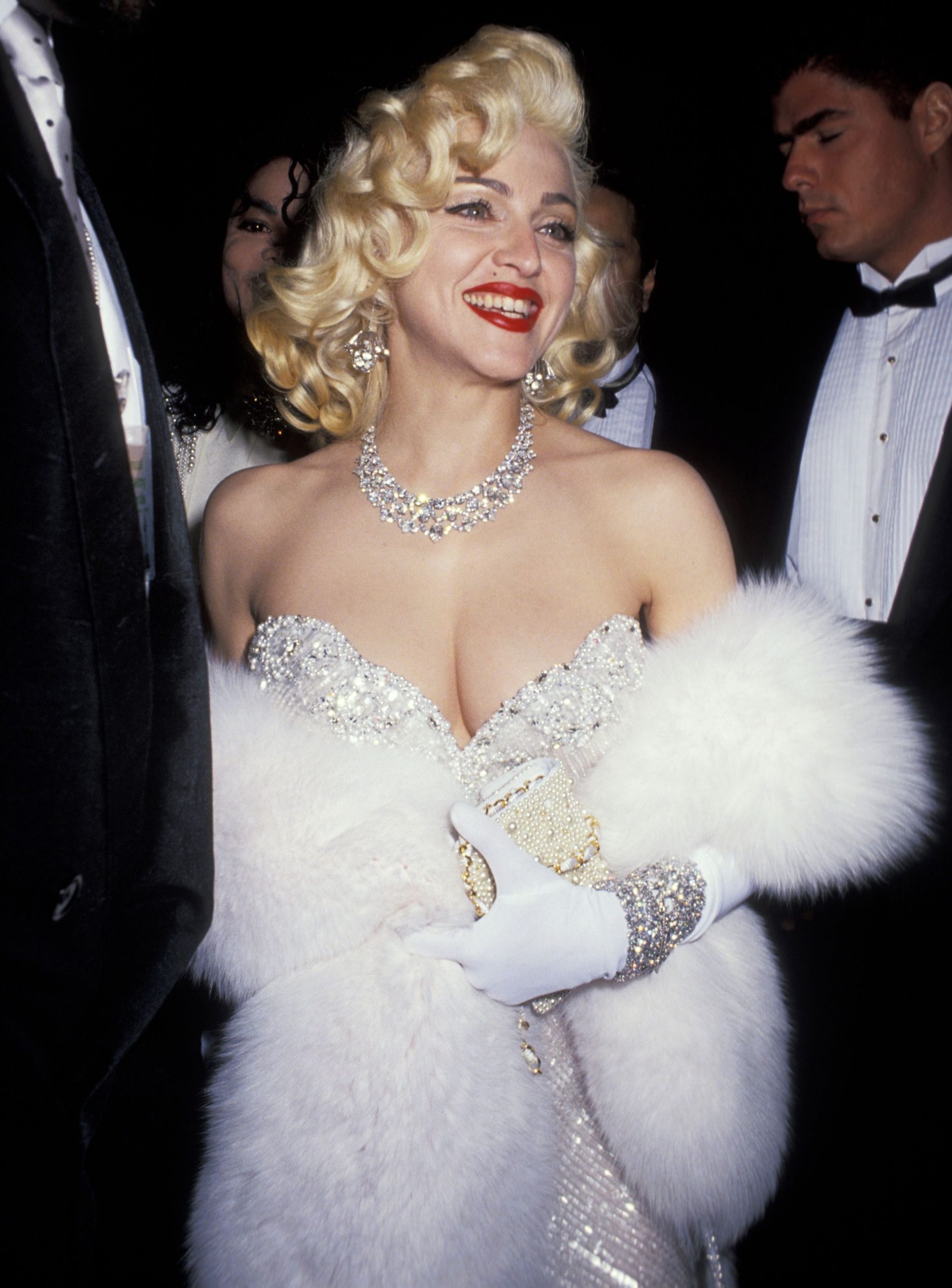 Since she started her career in the 80s, her overall look and fashion sense has contributed to her fame! By 1983, she introduced her signature look to the world alongside her debut album. Her style defined fashion in that era; layered necklaces, crucifixes, you name it! 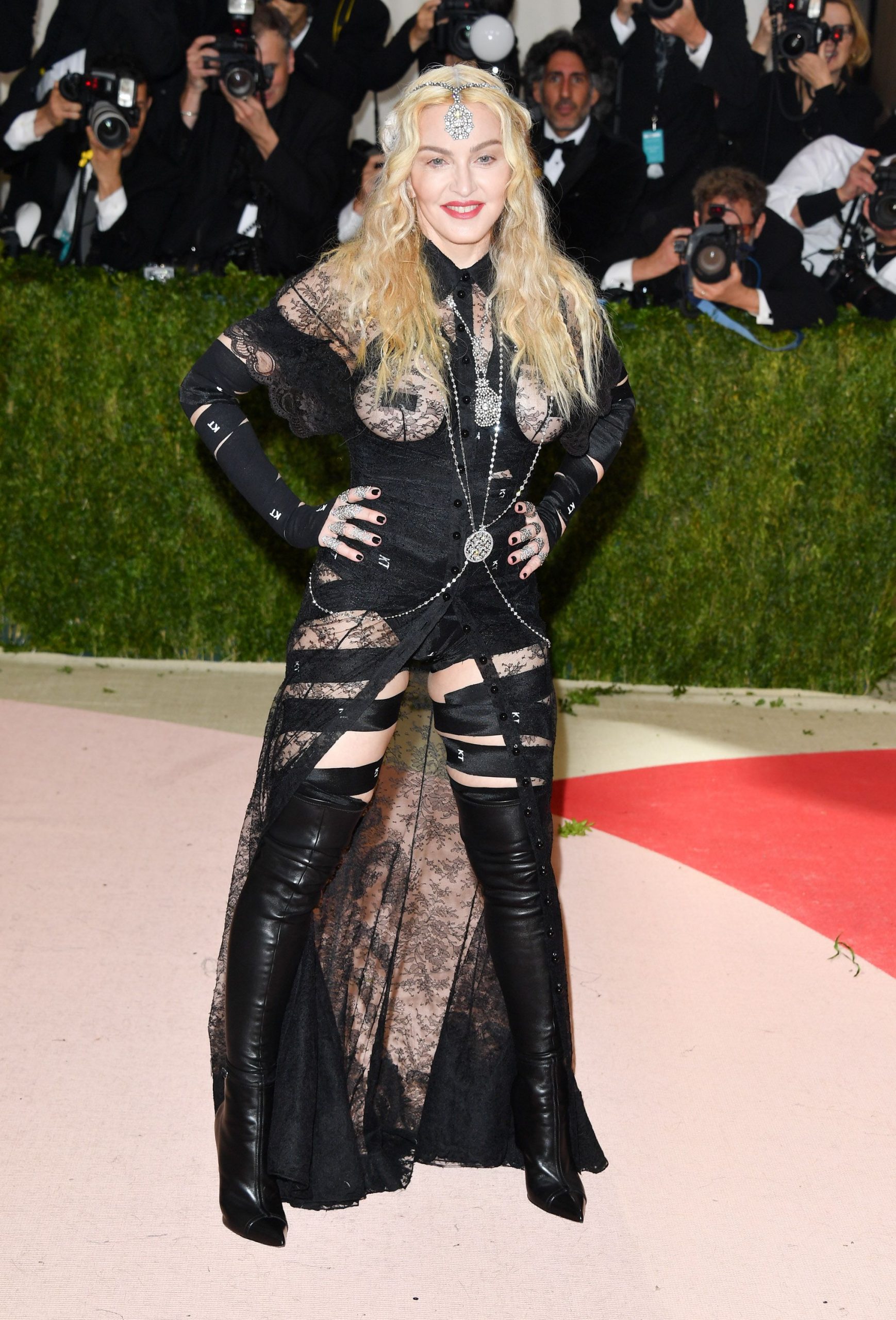 She's never afraid of reinventing herself and fashion as her music evolves. Truly, Madonna is one of the most influential fashion icons of all time.

She's a favourite among designers who want their fashion to represent fearlessness, sex appeal, androgyny, and more. There are only a few artists who can compete with this Jamaican-born culture and fashion icon. 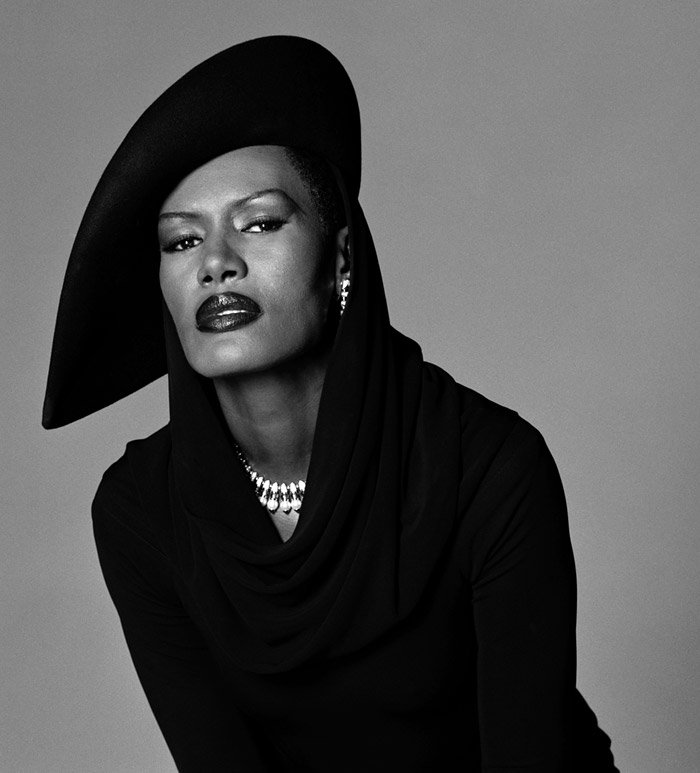 Remember that time she posed for the cover of her 1981 album wearing a sharp-shouldered suit?

She has a legacy and is also popular on runways. She reminds the world that she's not only a reference in notes about collections but also one of the most in-demand muses in the history of fashion.

The man is unlike anyone else in terms of fashion sense and style, which is worth the admiration of his followers. He made free-flowing kaftans and oversized puffer jackets his own. 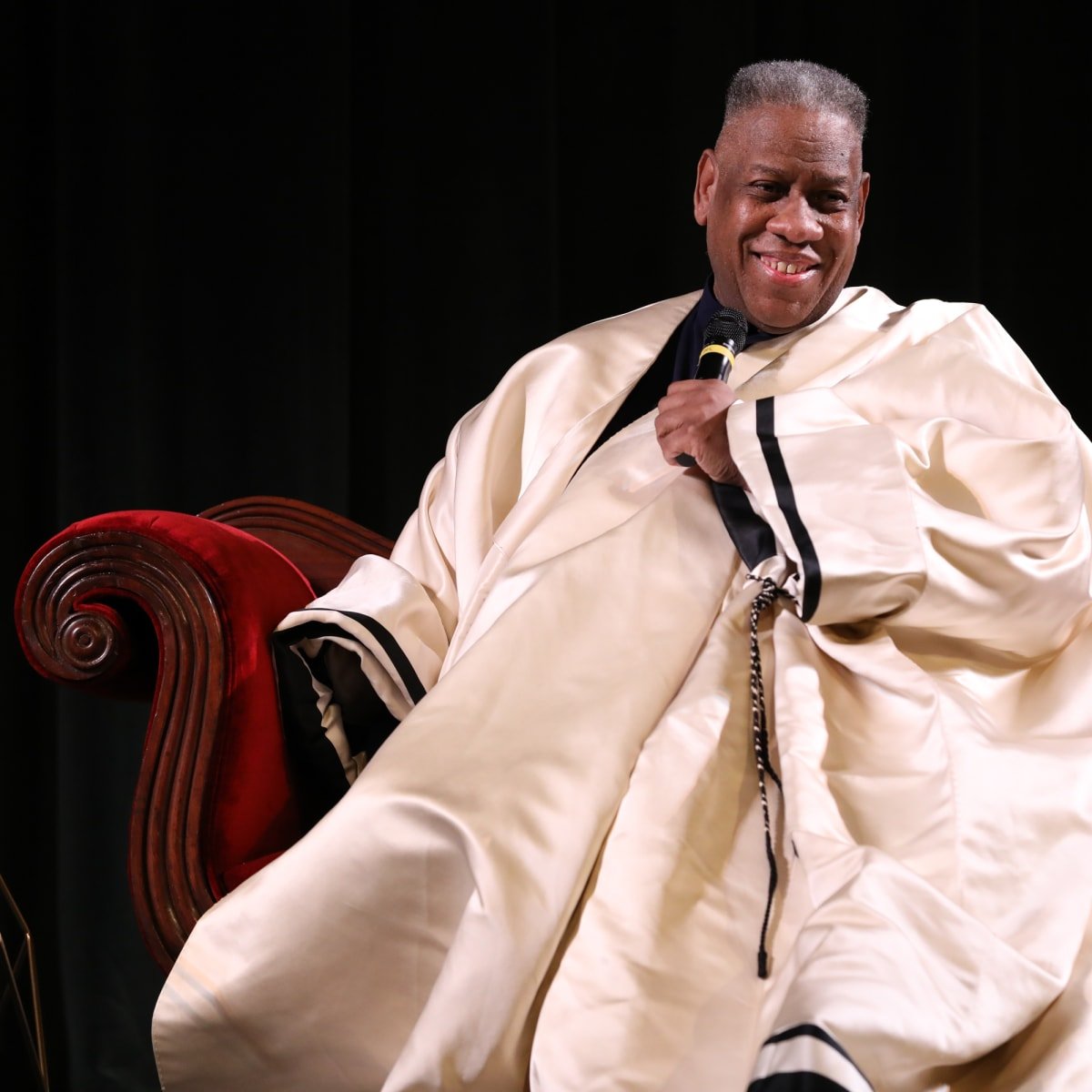 After all, he was not only a fashion icon but also an expert. In fact, for a long time, he was the right-hand of Anna Wintour.

She defined the 60s fashion like no other. Her ideal silhouette and long legs made her the icon of mod style and the miniskirts of Mary Quant, among others. 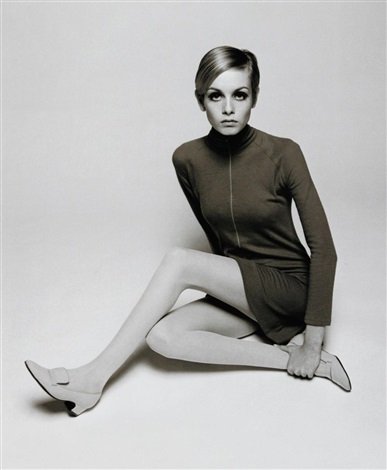 Her influence continued into the 1970s when she used silhouettes to highlight her features, and the rest is history. 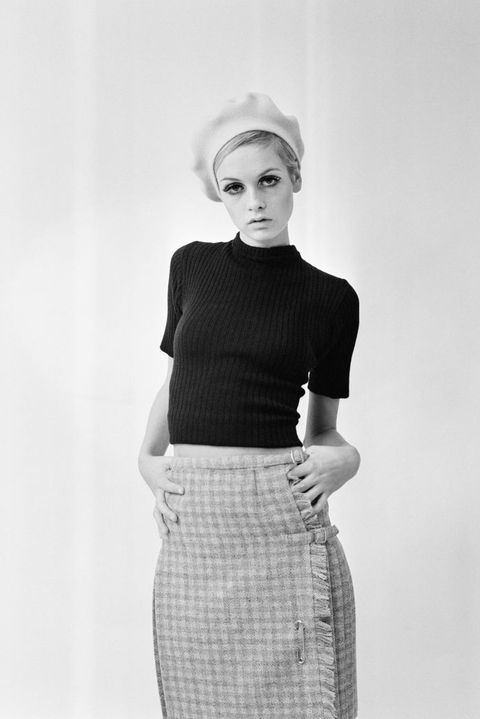 Fashion for these icons is timeless, fearless, and out-of-this-world and is shaped by their evolution as artists and individuals. Nevertheless, these fashion icons are worth being anyone's style inspiration.

SEVEN OF THE GREATEST ELEMENTS OF LIFE

Surprise Proposal on the Red Carpet at the 2022 Met Gala