Home My Ride The 7th generation Nissan Z
My Ride

The all-new Nissan Z honours the sports car's 50-year-long heritage by incorporating iconic design cues from previous versions. It offers a safe and secure driving experience to motorsports enthusiasts with its innovative technological features, including the launch control system, which has been introduced for the first time to the model's line up. 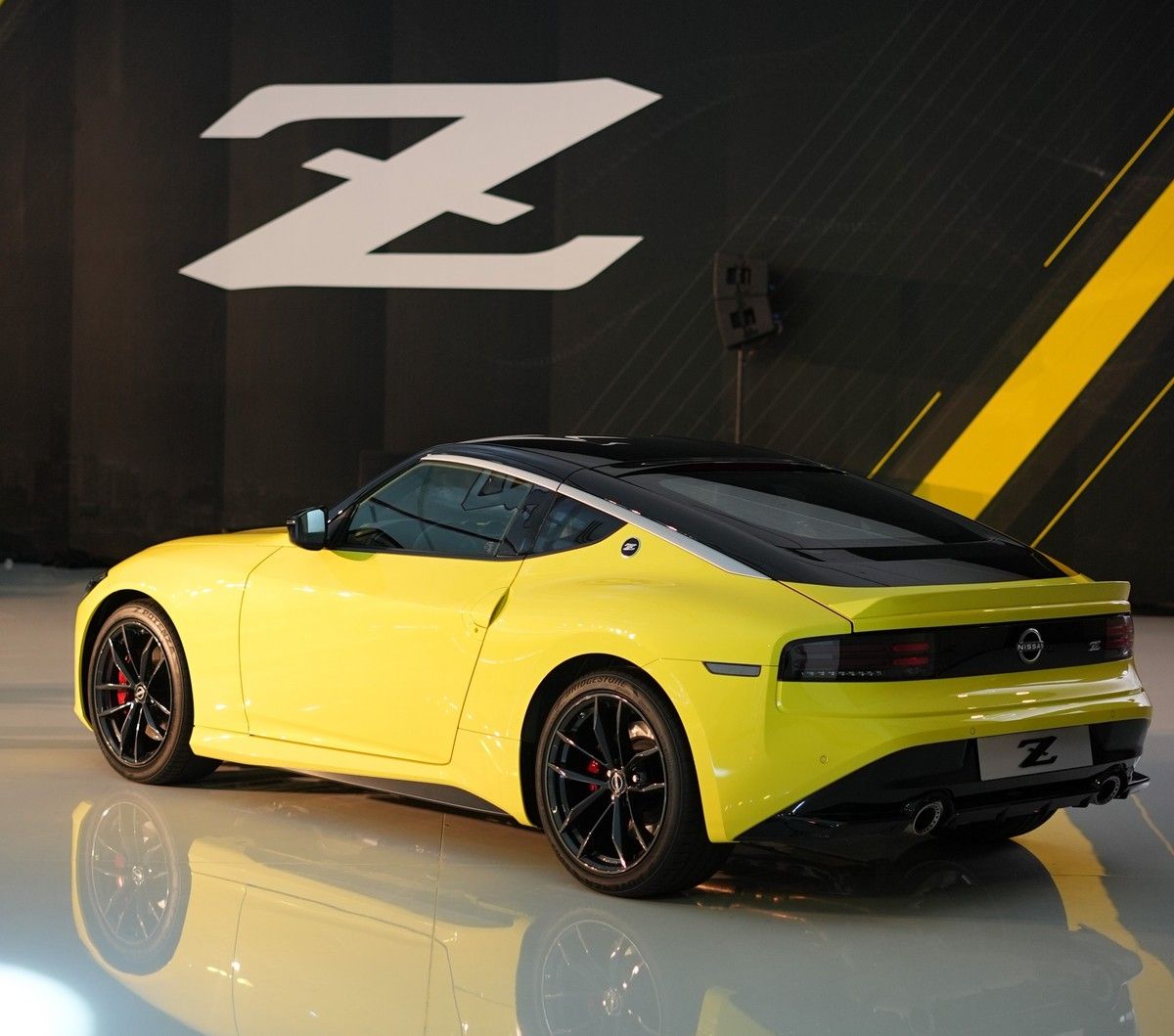 Nissan Z has established itself as a formidable competitor on and off the racetrack since it was added to the brand's lineup in 1969, selling more than 1.8 million units to date and winning the respect of aficionados all around the world. Nissan Z, which was created for enthusiasts by enthusiasts, has been pushing the boundaries of engineering and creativity for more than 50 years, increasing its appeal in the Middle East, especially in the UAE.

The Nissan Z is powered by a 3.0L V6 twin-turbo engine with a maximum output of 400hp at 6,400 rpm and 475 Nm of torque starting from 1,600 to 5,600 rpm. For the first time in a rear-wheel-drive, the 6-speed manual transmission includes an enhanced launch aid control system (performance grade), which guarantees smooth acceleration from a stopped position. On the other hand, the wide gear ratios of the 9-speed automatic transmission provide a swift and direct reaction. 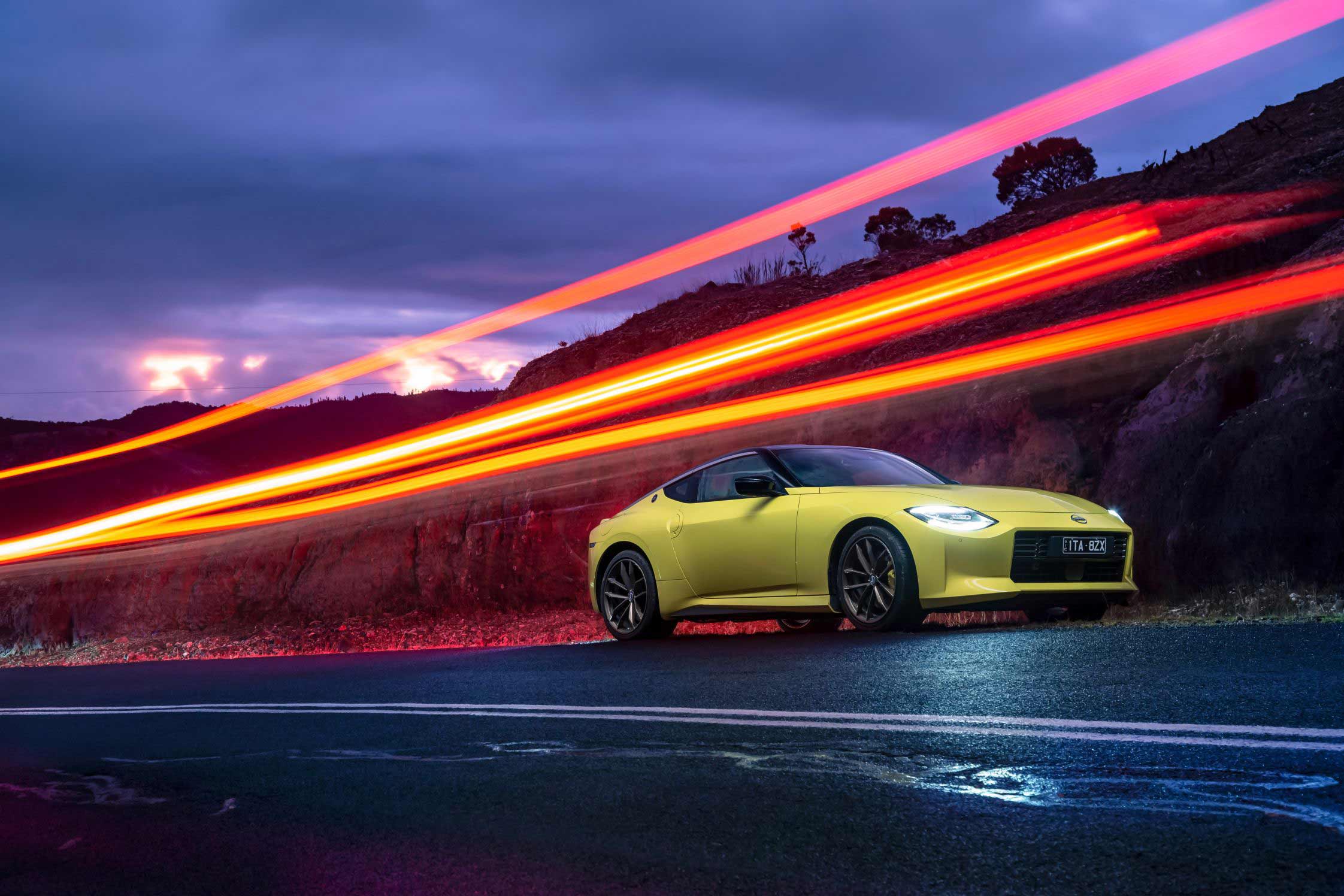 The Nissan 370Z was introduced in 2009 as a Coupe and Roadster with a 3.7-litre aluminium alloy V6 engine, producing a thrilling 332 horsepower and a sleek and aerodynamic exterior adding to the performance. A NISMO version was later introduced for true enthusiasts, which intensified the model's head-turning design and ramped the power up to a whopping 350 horsepower. The Nissan 370Z also won its first Guinness World Record in 2014 by setting the benchmark for the longest twin-vehicle drift, clocking in at 28.52 kilometres, during a prestigious event hosted in Dubai, United Arab Emirates.

Al Masaood Automobiles has been the authorised distributor of Nissan in Abu Dhabi, Al Ain, and the Western Region for over 38 years. It brings to its customers a complete range of the brand's most reliable 4x4, luxury, and passenger vehicles.

The all-new BMW 3 Series has arrived in...

The new BMW 7 Series and fully-electric...