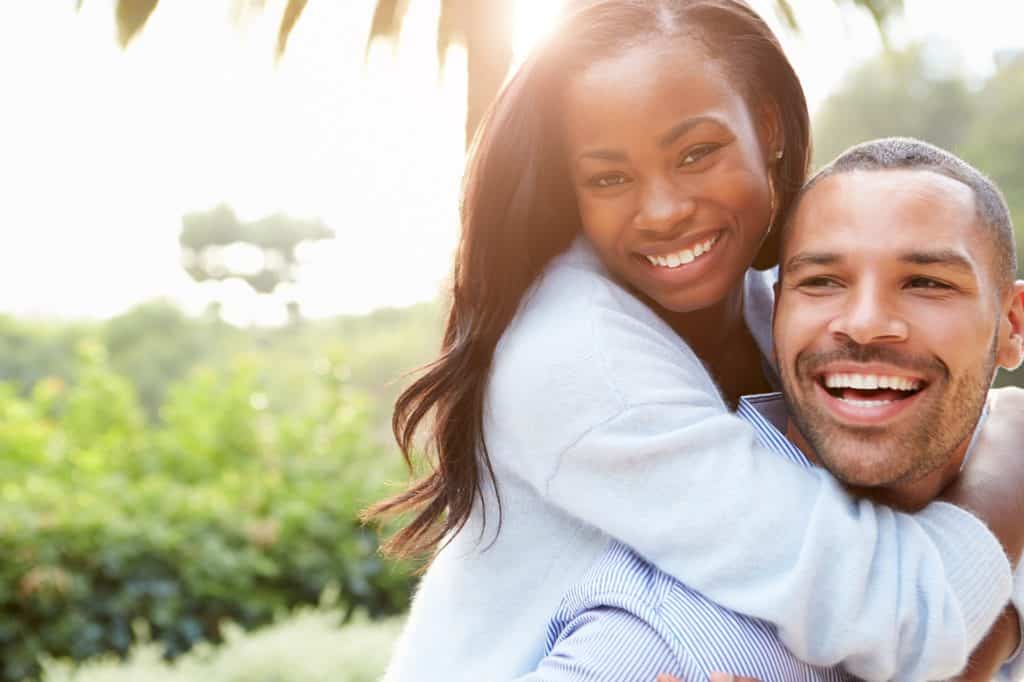 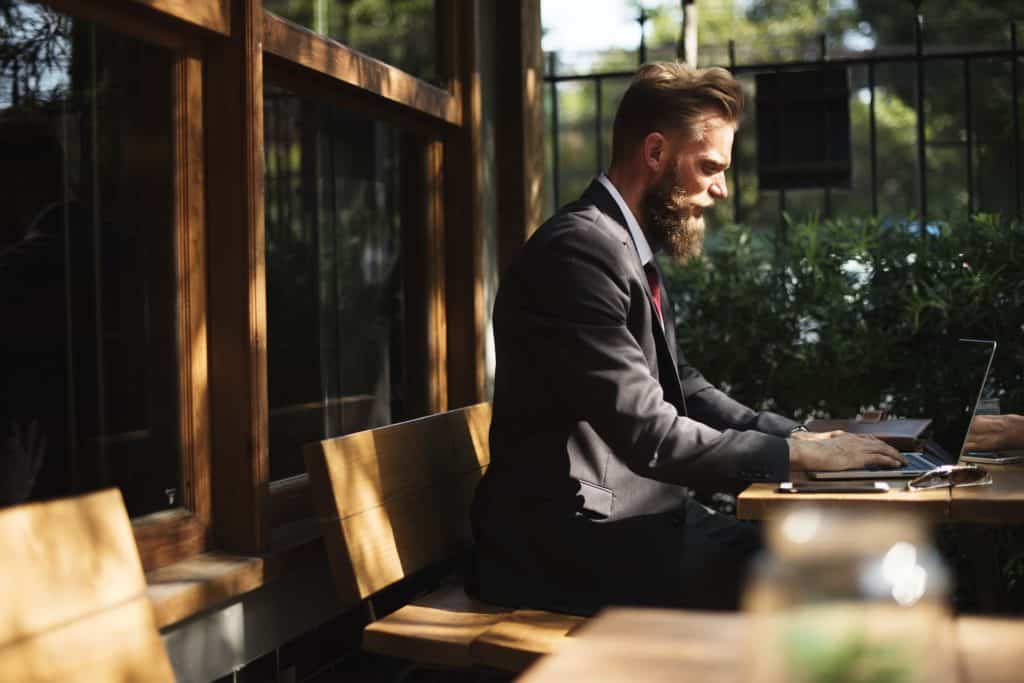 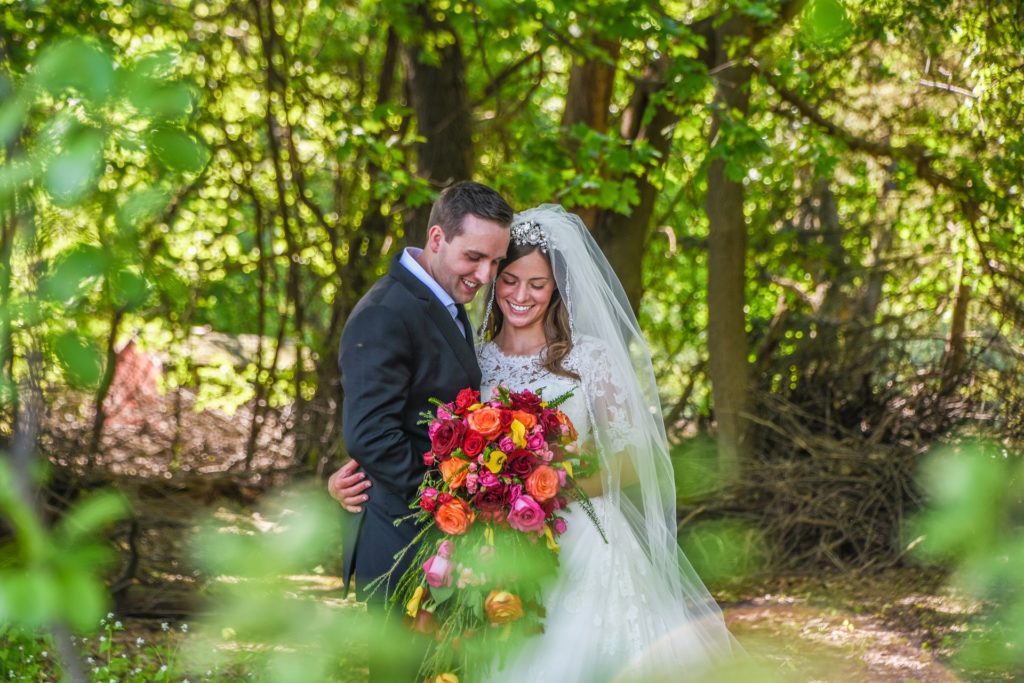 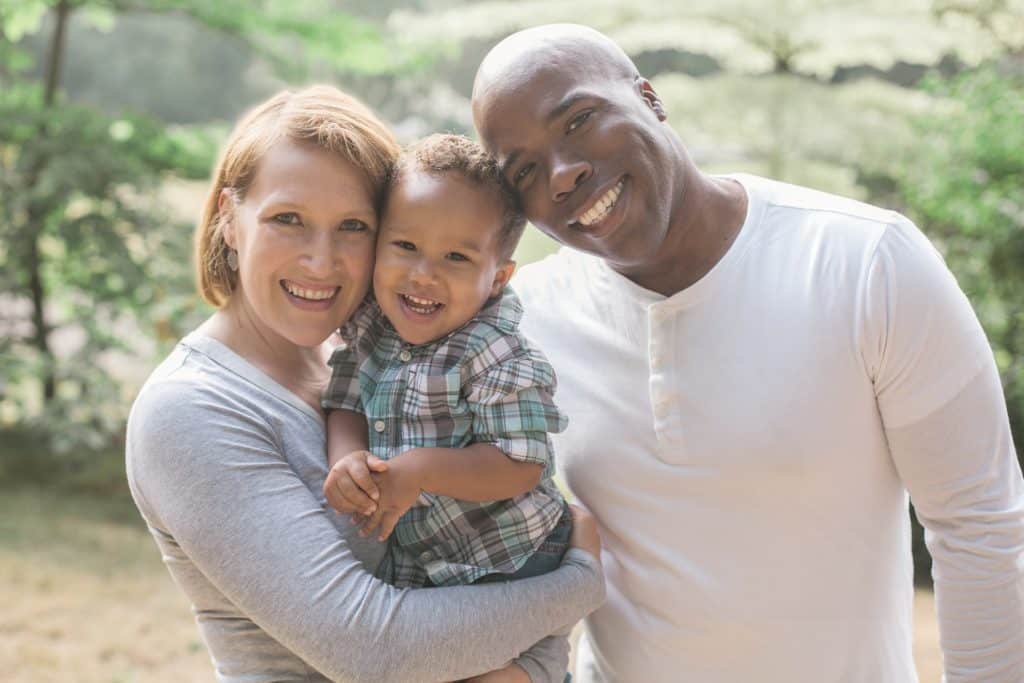 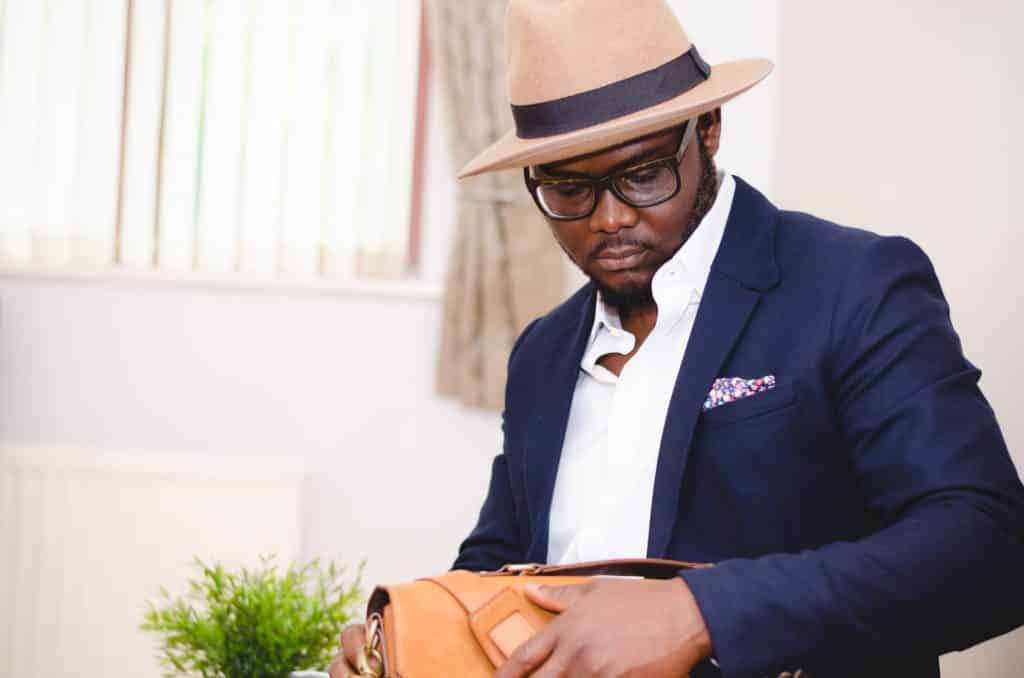 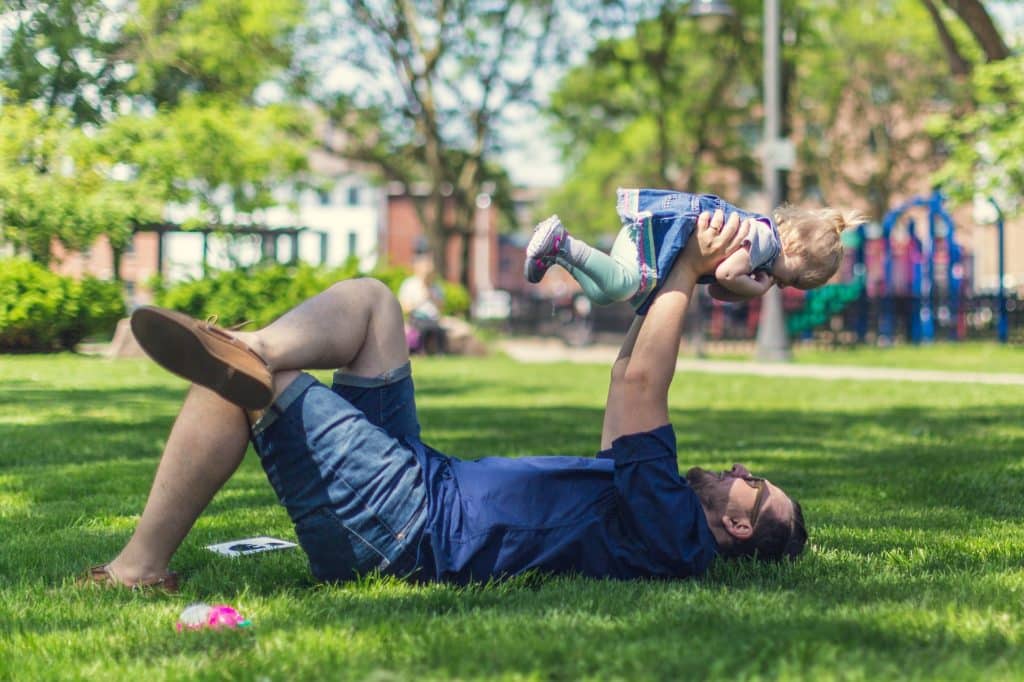 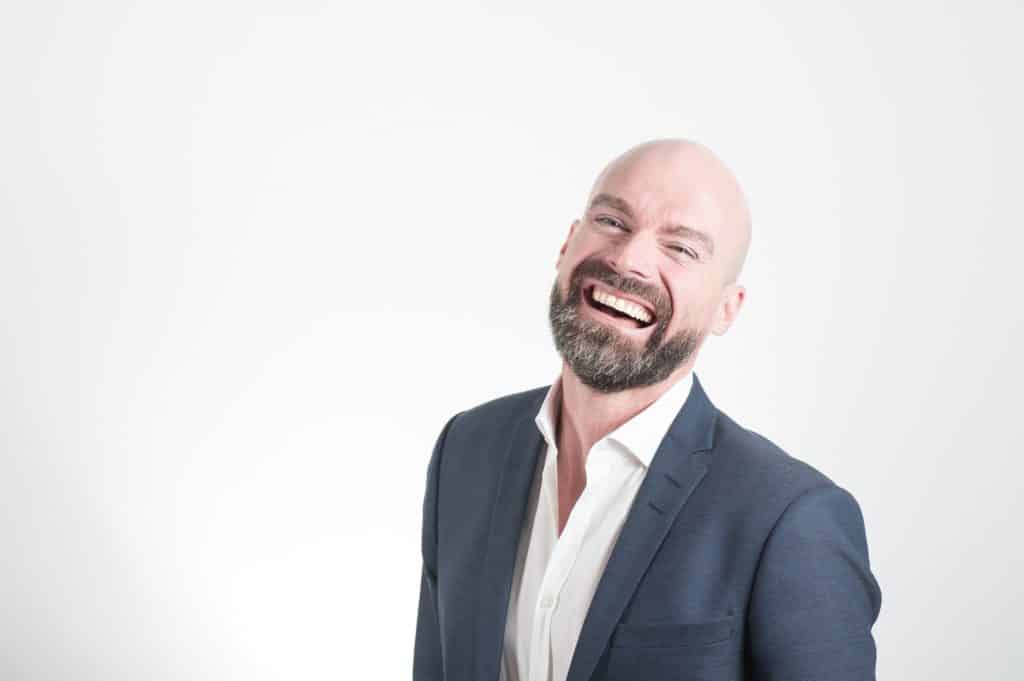 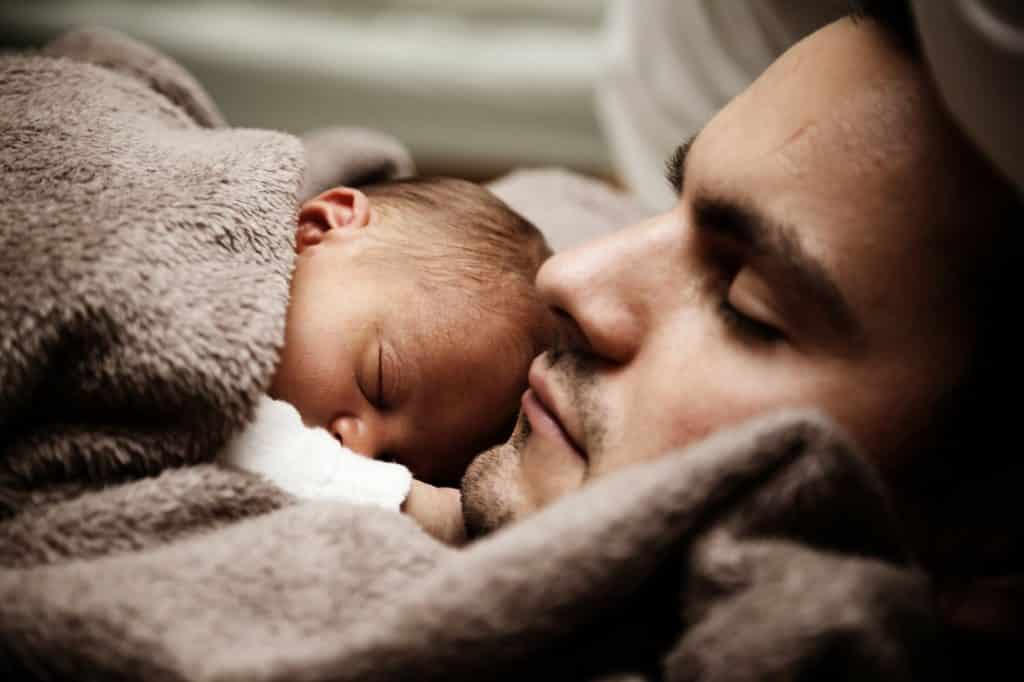 There are a plethora of questions that linger around the identity of the modern man. These questions set you on a journey, a journey that exemplifies the words of Lao Tzu, “a journey of a thousand miles begins with the first step.”

This quote can be further explained with regards to our current muse like this - the journey to true identification of the modern man is more abstract than you think. The journey of a thousand miles actually begins with the first thought of the definition of… well… YOU!

Since the beginning of time, the man, a soulful, poignant and emotional being, was meant to lead, love, fight and hunt. Additionally, he was also meant to honour, care, share, be feared, to decide and befriend. His power rested in his will, skill and the thrill of stamping his authority, leading the charge on the expedition, being the commander in chief, first part taker of the kill. He liked to have a level of dominance and be a hardworking breadwinner. The concept of being a breadwinner was defined by society, culture and psychological intellect.

As time passed by and the world become modernised, the concept of man also changed. With liberation of women, men began to question who they are even more. Or rather, who they are not.

What is a man’s role in modernity? What is his reality now? There is a freedom to choose. Is he the leader from the front, a relic, or a follower who leads from the middle of the pack? What is the identity of the modern man? Who defines him?

Many factors contribute to a man’s development and sustenance - his willpower, upbringing, family status, early childhood experiences, etc. Someone rightly said, “It takes a village to raise a child.” Today’s man is raised by the global village. The modern man is instinctively more adventurous. And he knows that the globalised world is his playground.

Likewise, a modern man’s mind is a kaleidoscope; a web of variety, a web of the same fabric, much for less; the modern man is self-sustained. The modern man is confused for being egotistical and calm, but he understands more than most that liberation is the truest form of creativity.

The true reflection of a modern man’s image is portrayed by his level of integrity; the modern man knows his beliefs and values should align with whom or what he wants to be. The modern man has empathy from perception and less from reality. He is able to feel the emotions, taste the quality of tears (fake or real), and dissect jolly from the act of being folly. He can see situations from the standpoint of all else.

Similarly, the modern man is driven by goals set for success. He recognises that competition makes the heart stronger, the soul purer and the spirit steadier. He gives his best version to the goal. He sets his sails on overcoming all adversities, commanding strong rational, insight, foresight and hindsight. The modern man is in control of his own destiny.

He can use his weaknesses as his greatest strength. His will to expand his consciousness is unparalleled. He believes that learning is a never ending cycle. He must never stop adding to his scope, or else will never really live.

He knows that he is the owner of his troubles. He knows being vulnerable is the beginning of his inner strength. Failure is not a deterrent. So he is unafraid to express his limitations. His ability to be honest about his disappointments, socialisation, feelings on certain principles or circumstances, or similar characteristics with people, broadens his respect for self.

The modern man is not shy to express his sexuality. He knows fear is the greatest killer of acceptance. He is man enough to appreciate his trinity (mind, body and soul), and he is not afraid to lose himself to win. He understands both tradition and modernity and he redefines himself for his own greater good. He will love who he will with or without your approval.

Consequently, the modern man knows that desperation is the key that unlocks the door to moral failure. He knows that this race called life is set for a 100M sprint. In this sprint, it is the speed of thought that is most important.

The identity of the modern man says that he is passionate. His passion is a religion, a god. He goes for what brings him enjoyment and life. He realises that having a passion brings romance to life.

The modern perception of a man says that he knows what he means when he says what he wants. The modern man is strong on values that mean much to him. After all, only when he follows his values can he be the best version of himself.

Equally, the modern man is prepared to take risks. Risks are lessons if the outcome is perceived by others as failure. The modern man knows that success is not defined by first place trophies or gold medals. He knows showing heart and fight are not consequences or losses, but they are rewards for a new view and new ideas. Winners always win.

The modern man defines himself as a role model or a father figure. The one a son looks up to as brave and resilient, a man his daughter knows as her first true love, a husband to the alluring eyes of his wife and a reigning champion for his people. He demonstrates modern thought in processes, actions and deeds.

Finally, the world has liberated the modern man. His identification is not restricted to anyone’s beliefs, practices, ideologies, thoughts or purpose. He is who he is without fear of what your definition of him is. He is open-minded, unconventional and untraditionally traditional. Hence, he doesn’t care to identify with your perception. He appreciates your opinion of him, just much less than his of himself.

He is not a victim of the system. He instead identifies himself outside of the normative codes. He is progressive enough to respect culture, but creative enough to add a new paradigm to a way of life. Therefore, the modern man is not defined by opinions and perspective. He knows that change is a constant factor that results in a new reality.

The modern man accepts that leaders can assume any position, but nothing will stop him from leading. He is an all-rounder, a handyman - he plays any position on the court, but he will never divorce himself from victory.

The modern man is demarcated by his acceptance of his time and his will to progress through process; the definition of the modern man, no less. 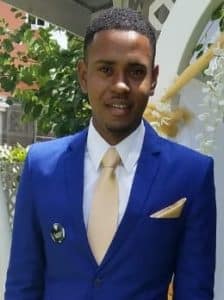 Jerome Douglas is a 26-year old trained teacher, poet and writer from the beautiful island of Jamaica. His personal philosophy is “If it is for me to be, then it is up to me.” He attended the Catholic College of Mandeville in Jamaica. Additionally, he is a community builder and humanitarian who volunteers his time to help with the academic and social wellbeing of people in his central Jamaica community and surrounding areas.