Home Lifestyle THE IMPACT OF SPORTS ON MENTAL WELLBEING
Lifestyle

As the world faces the risk of a mental wellbeing pandemic, ASICS today announces its renewed commitment to use the power of sport to uplift the world. The caregiver brand will undertake a landmark research project into the positive impact of sport on mental wellbeing. It will use cutting-edge biometric technology to capture the true impact of sport on the minds of thousands of participants around the world. Ahead of the research project's full roll-out, ASICS has conducted an initial feasibility study involving a group of elite athletes – including British Olympic runner and European Triathlon Champion Beth Potter – and everyday athletes as a basis for comparison. 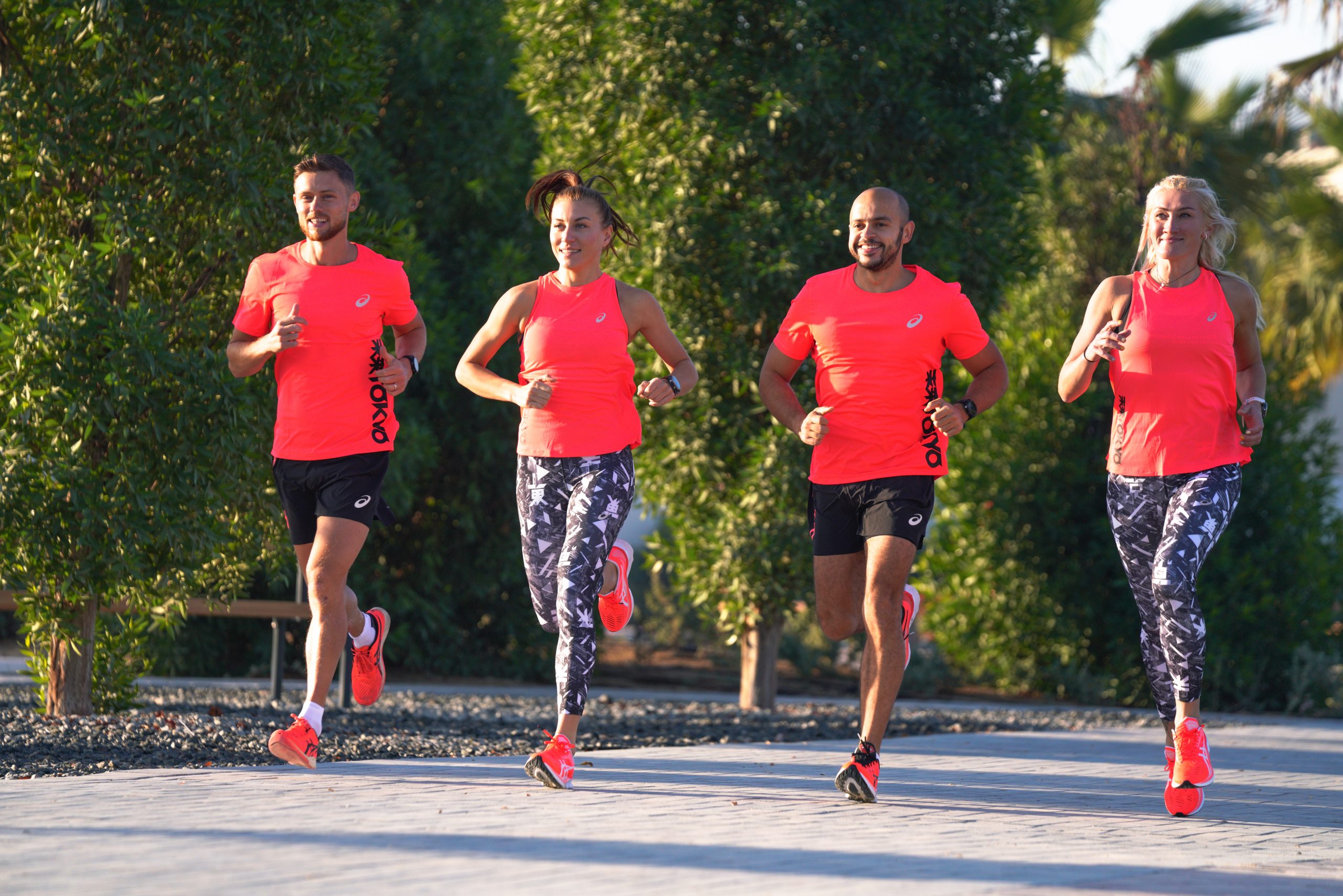 Overseen by Dr Brendon Stubbs, a leading exercise and mental health researcher based at King's College, London, the study measured a series of brain pathways known to influence the emotional and cognitive elements of mental wellbeing. And it found that after a short amount of physical activity, the everyday athletes experienced an overall emotional uplift, including up to a 29% improvement in their ability to cope with stress and up to an 18% increase in their relaxation levels. They also reported a significant drop in negative emotions like frustration (up to 135%) and were up to 28% less prone to rash decisions and react negatively to challenges or disruption.

When it comes to the brain pathways associated with cognitive performance, the everyday athletes again demonstrated a significant uplift after a brief amount of sport. This included up to a 26% increase in brain processing speed, up to a 21% improvement in memory, and a 58% reduction in their levels of cognitive stress, some of the symptoms of anxiety, forgetfulness, and disorganisation.

Interestingly, both emotional and cognitive uplifts were greater among everyday athletes than among the elite ones.

Following this initial feasibility study, ASICS is experimenting with everyday and elite athletes. This research project's findings will be used to develop future innovations that unlock the mental benefits of sport and exercise for athletes of all levels.

ASICS, an acronym of the Latin phrase Anima Sana In Corpore Sano or a Sound Mind in a Sound Body, has always believed in the positive impact of sport on the mind. ASICS' founder, Kihachiro Onitsuka, saw that sport could bring hope and lift spirits in post-war Japan. Today, ASICS' founding philosophy is perhaps more relevant than ever before, which is why the company is returning to its roots and putting "Sound Mind, Sound Body™" at the core of its business.

Today, ASICS is coming together with its athletes - including Henri Shoeman, Noëlle Roorda and Kiryu Yoshihide - to issue an open invitation to people around the world to join their mission uplift the world. Using sunrise as a symbol of hope, ASICS is encouraging people everywhere to kick start the New Year by moving at sunrise to spread positivity, and raise awareness and funds.

From today, hundreds of ASICS athletes, ambassadors, and employees will move at sunrise. For every #SunriseMind selfie they share, ASICS will donate to mental health charity Mind to fund research into mental health in sport and fund support services for people experiencing mental health problems. 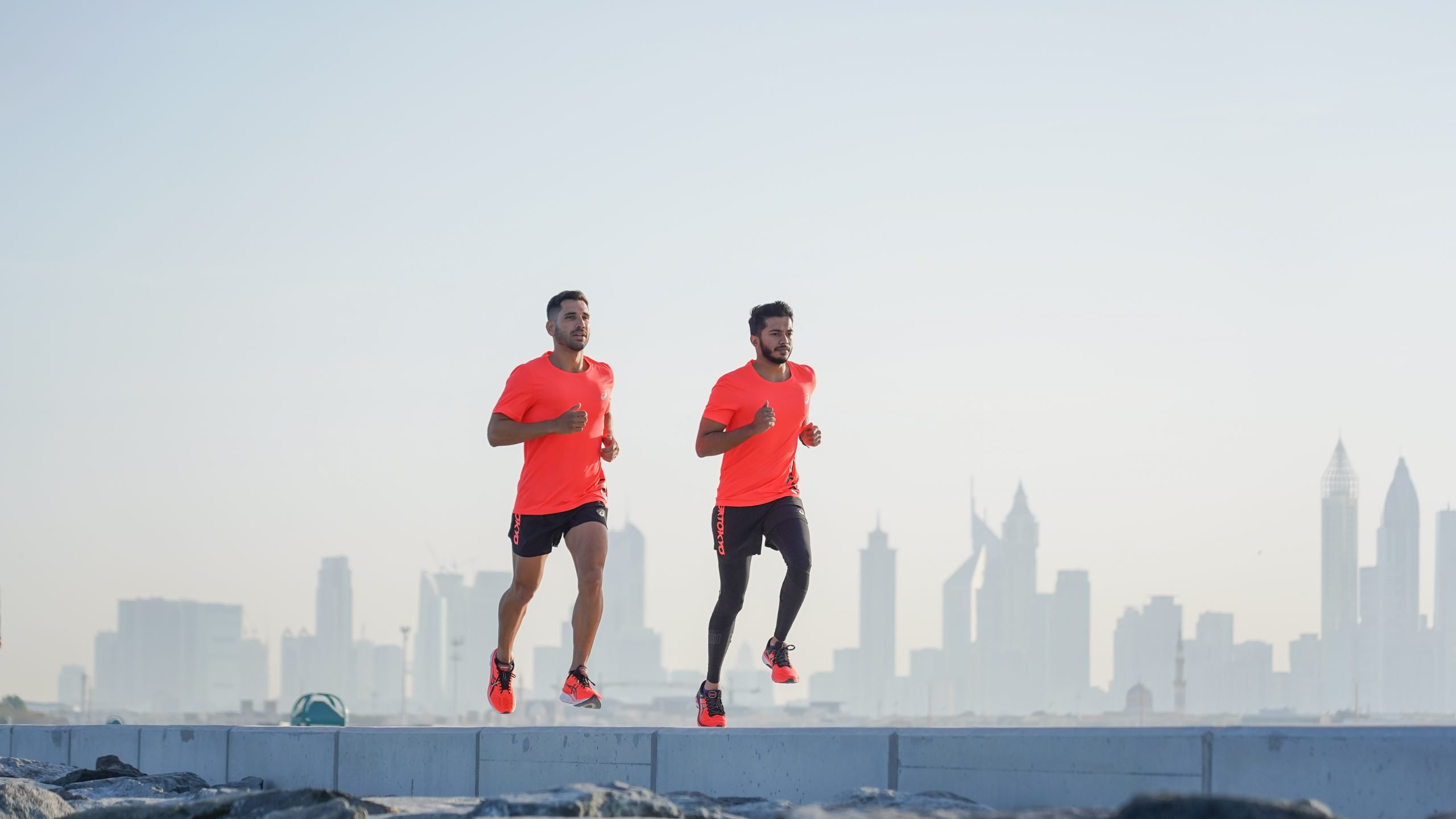 Dr Brendon Stubbs, a leading exercise & mental health researcher, based at King's College London, says: "It is impossible to overstate just how significant the impact sport and exercise have on our mind. It's absolutely vital that people regularly move their body to experience those all-important cognitive and emotional benefits for themselves. Never has there been a more important time to become active and experience the mental health benefits sport and movement bring."

Gary Raucher, EVP Categories at ASICS EMEA said, "We know COVID-19 has put even more pressure on the wellbeing of millions of people. We also know and believe that sport and movement can lift spirits and help people feel better. For us, 2021 is about unlocking the unique power of sport to uplift our minds. That starts with encouraging people everywhere to move with us at sunrise and will continue throughout the year as we demonstrate our commitments to our founding philosophy of a sound mind, sound body."

In 2021 and beyond, ASICS will support more people to experience the transformative power of sport, not just on the body but on the mind. Through research and innovation, and by supporting projects that get people moving for positive physical and mental wellbeing, ASICS is committed to moving body and mind.

For more information or to take part, visit ASICS.com and follow @asicsme

Out and About Magazine Issue 1 Vol. 3