The Last of Us Premiere on OSN in January

OSN will premiere the much-anticipated HBO series The Last of Us on OSN+ on January 16, 2023, simultaneously with the U.S. The Last of Us will also exclusively air on OSN Showcase.

Based on the critically acclaimed, multi-award-winning video game, The Last of Us takes place 20 years after modern civilisation was destroyed. 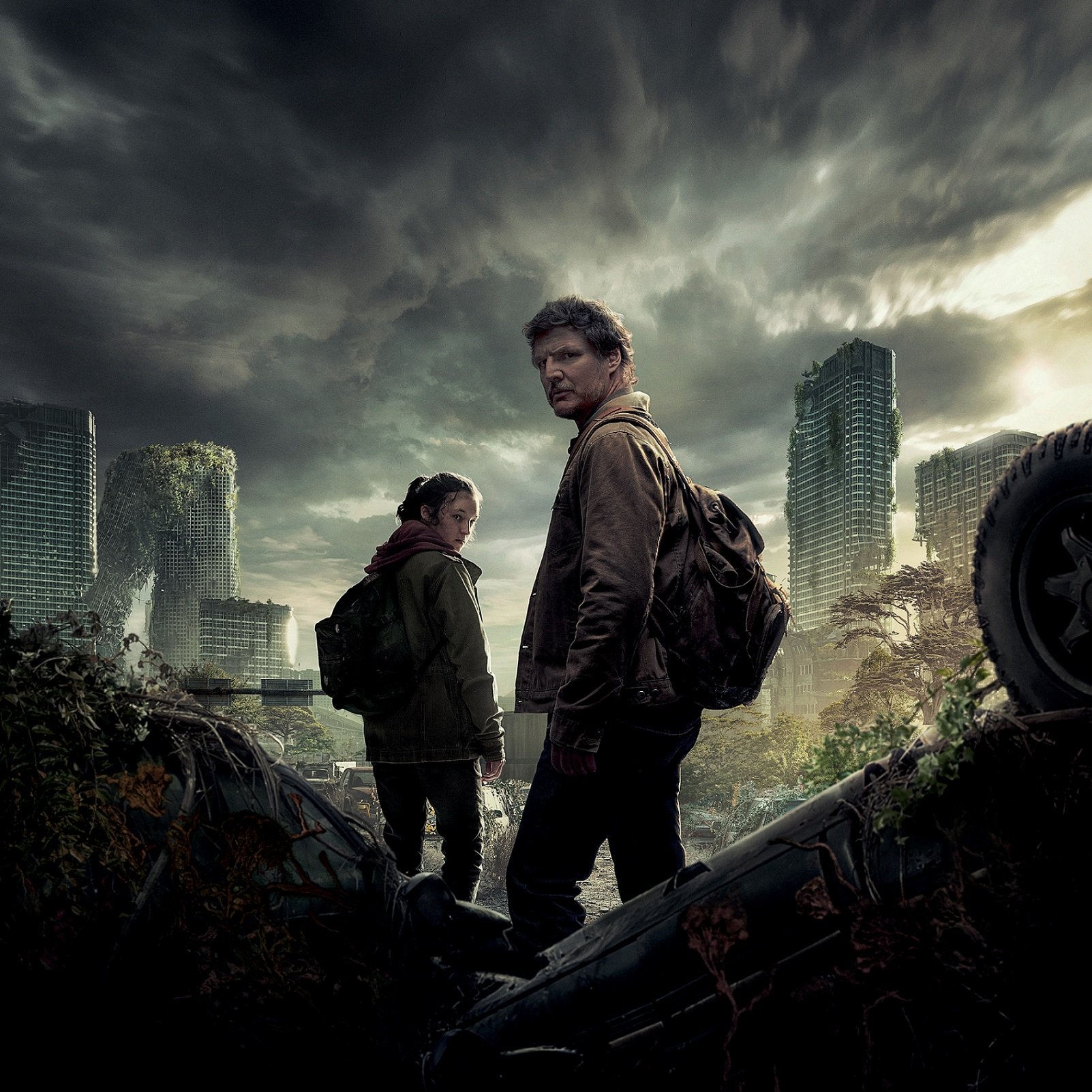 Joel, a hardened survivor, is hired to smuggle Ellie, a 14-year-old girl, out of an oppressive quarantine zone. What starts as a small job soon becomes a brutal, heartbreaking journey, as they both must traverse the U.S. and depend on each other for survival.

The series is written and produced by Craig Mazin and Neil Druckmann.

A jam-packed calendar of events for d3 Winter Season