Let's rock, everybody! The spirit of rock 'n' roll comes to The Pointe, Nakheel's cutting-edge waterfront destination. Be transported to the rocking '50s and get moving to a uniquely choreographed fountain show set to Elvis Presley's hit 'Jailhouse Rock,' in celebration of the release of the film 'ELVIS' on 23 June. 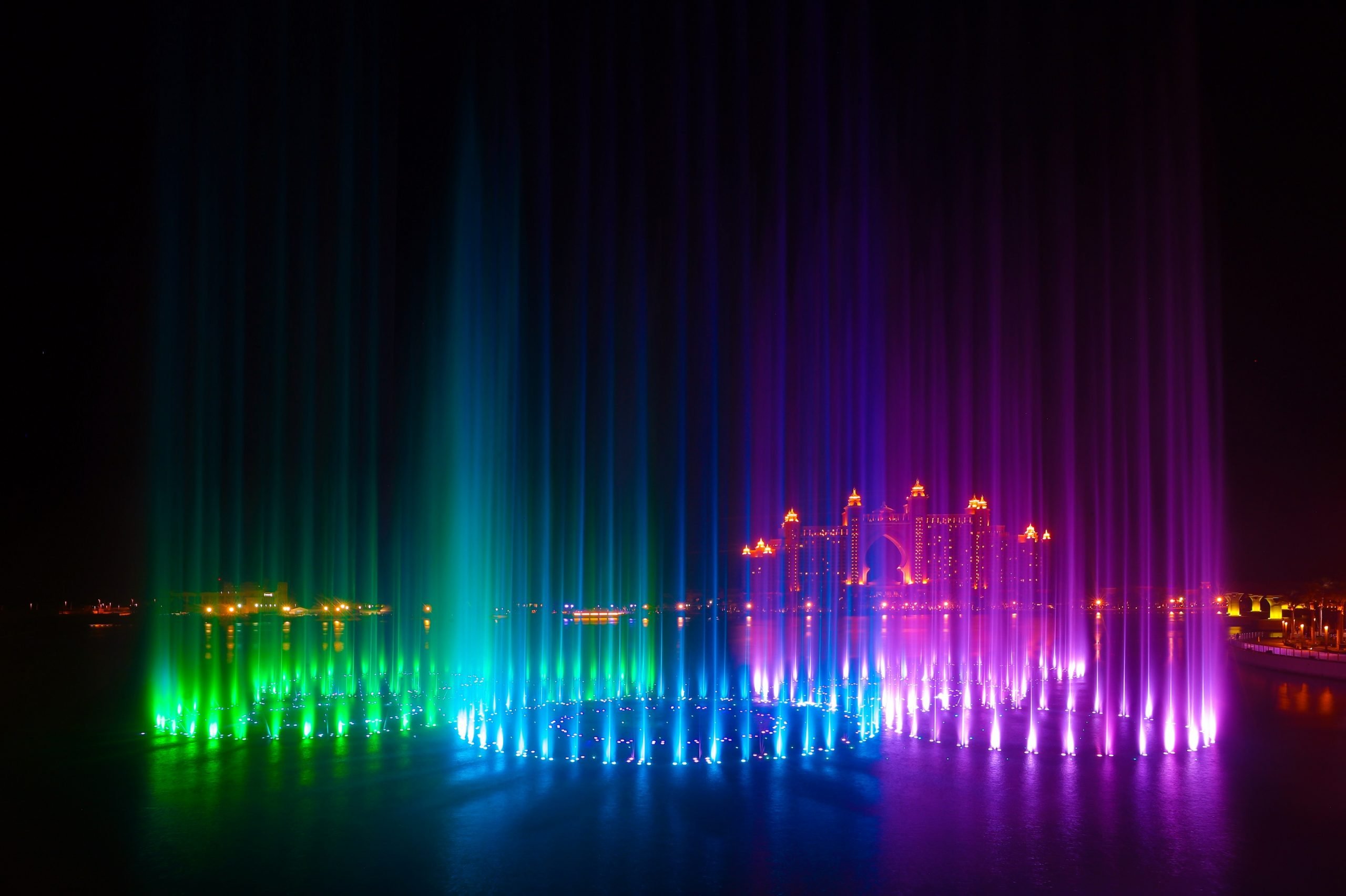 The fountain show premieres on Thursday 23 June, playing every hour from 7 pm to 11 pm, every day. The rock 'n' roll classic will be added to The Palm Fountain's playlist of world-class performances for the next three months. Visitors can enjoy the dazzling fountain display from The Pointe's range of F&B outlets, including the likes of Chicago Meat Packers, Zroom, Zor and Social Distrikt, who will be hosting a special '50s night.

A thoroughly cinematic drama, Elvis's (Butler) story is seen through the prism of his complicated relationship with his enigmatic manager, Colonel Tom Parker (Hanks). As told by Parker, the film delves into the complex dynamic between the two spanning over 20 years, from Presley's rise to fame to his unprecedented stardom, against the backdrop of the evolving cultural landscape and loss of innocence in America. Central to that journey is one of the significant and influential people in Elvis's life, Priscilla Presley (Olivia DeJonge).

Cinemas in shopping malls to reopen in...