Top 5 Places to Visit in Zimbabwe

Zimbabwe is one of Africa's most popular destinations. With Zambia, South Africa and Botswana among its neighbours, landlocked Zimbabwe occupies a prime position in southern Africa's safari zone, and travellers flocked to this former British colony to see its big game, even bigger landscapes and cultural history.

In Zimbabwe's far west corner, the Zambezi River marks the border with Zambia. The crown jewel of Zimbabwe and certainly one of the best places to visit in the country, Victoria Falls is a small town on the east side of one of the world's great waterfalls. The falls lie within the wildlife-rich Victoria Falls National Park on the Zimbabwe side. From a forest path which runs along the edge of the falls, there are a number of spectacular vantage points, although prepare to get very wet from the spray. Victoria Falls is the adventure capital of Africa with an array of air, water and land-based activities. For a spectacular birds-eye view, take a Flight of Angels helicopter ride or an exhilarating microlight flight over the falls, and for those brave enough, there is the famous bungee jump. 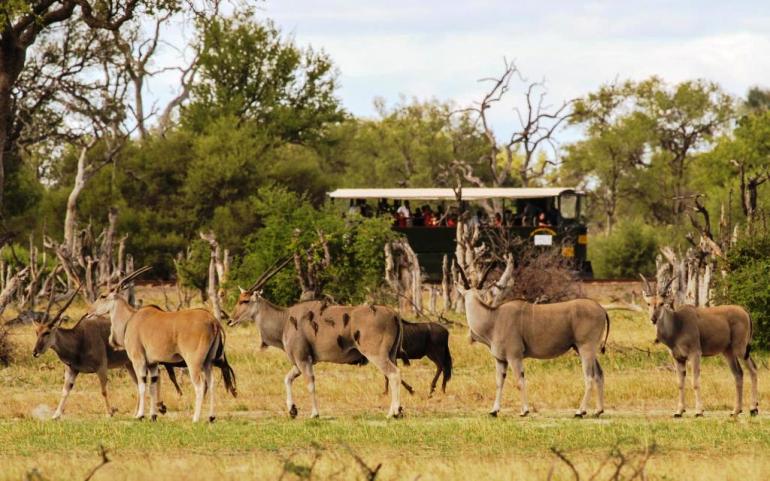 Hwange National Park is Zimbabwe's biggest national park and is one of Africa's finest for wildlife. It also holds the title of one of the best places in the world to see elephants, thanks to the population of over 40,000 of these majestic animals. National Park rarely fails to impress safari-goers making their way through this section of southern Africa. Inside its boundaries is a mosaic of Kalahari woods and teak groves, grass plains and flood flats, all of which are peppered with bulbous termite mounds and the occasional pan. This watering hole makes this one a perfect destination for lion stalkers. Apart from the kings of the plains, it's also possible to see hyenas and wild dogs, leopard and cheetah, all lurking amidst the fossil-spotted river banks and bubbling hot springs. 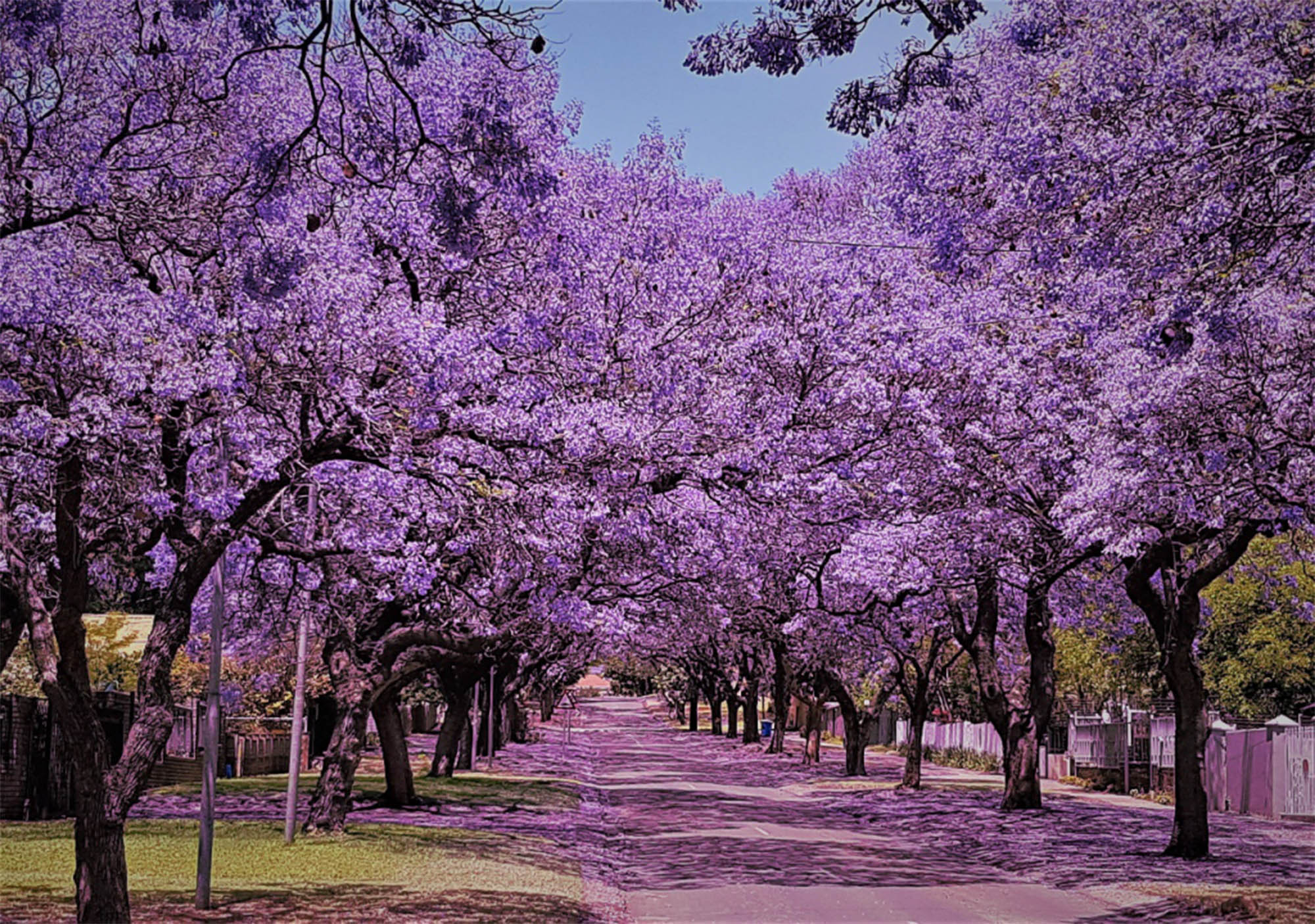 The capital of Zimbabwe is the gateway to the country's incredible wildlife destinations. However, you'd be advised not just to pass through because it is also one of the best places to visit in Zimbabwe. The city has plenty of attractions and boasts an enjoyable, laid-back vibe. A city with many towering skyscrapers, it also has many natural beauty spots. The Botanical Garden of Harare has 900 various species of tree and shrubbery to admire and is a great place to spend a day. If you visit in September or October, you'll see the purple blossoms of the jacaranda tree in full bloom. It's also a place you can learn about Zimbabwe's craftwork, a source of national pride in Zimbabwe on display in the National Gallery. To admire and photograph vast vistas of this intriguing city, head to Kopje, a granite hill that rises out of the city's centre. 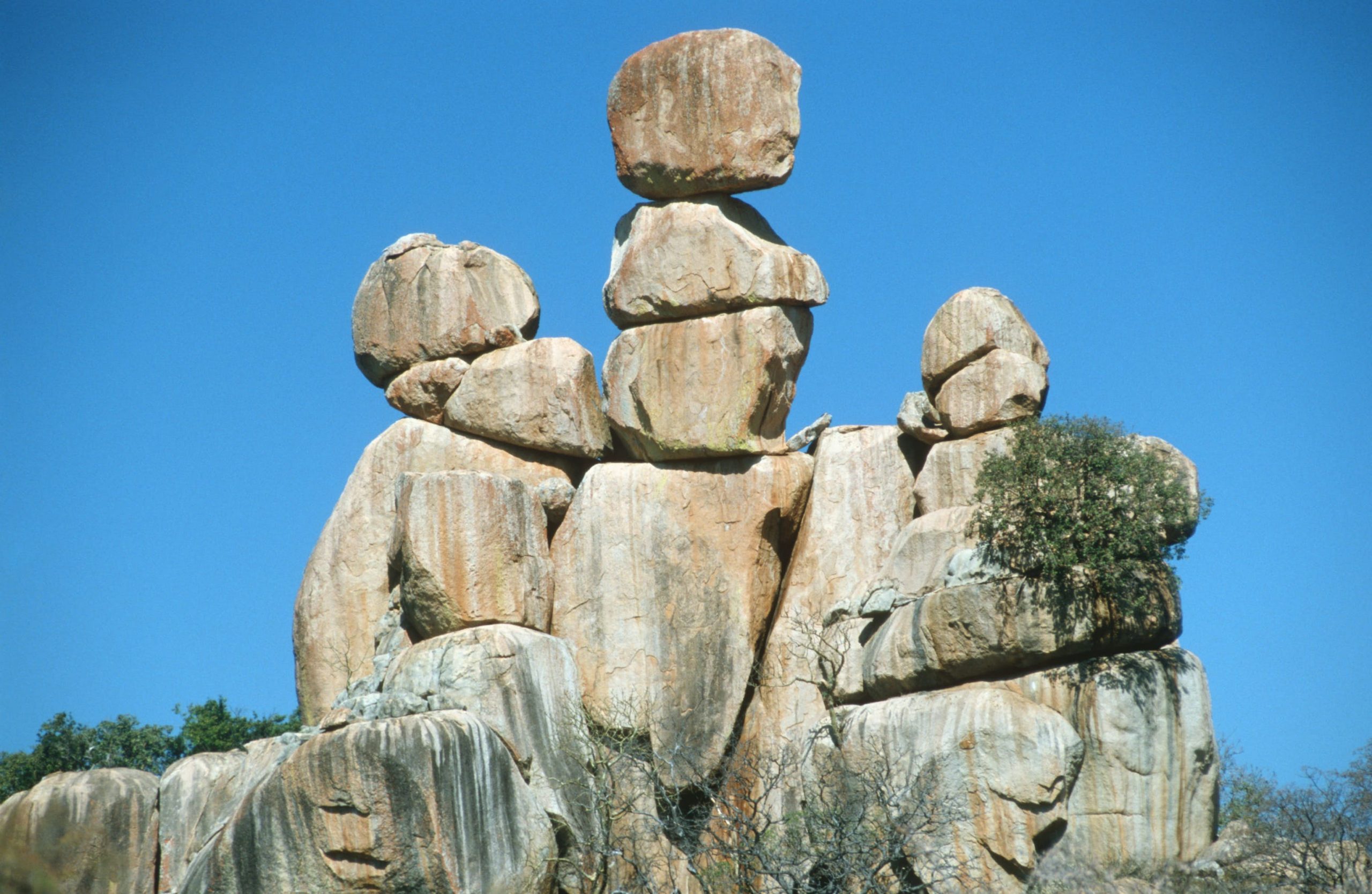 Considered the spiritual home of Zimbabwe, Matobo National Park has some of the world's most impressive granite scenery. Being the oldest National Park, Matobo National Park is one of the ideal places to visit in Zimbabwe. It was established in 1926 and houses numerous varieties of flora and fauna. Species like White Rhinos, Impala, Antelopes, Black Eagles, and Leopards reside inside the premises. 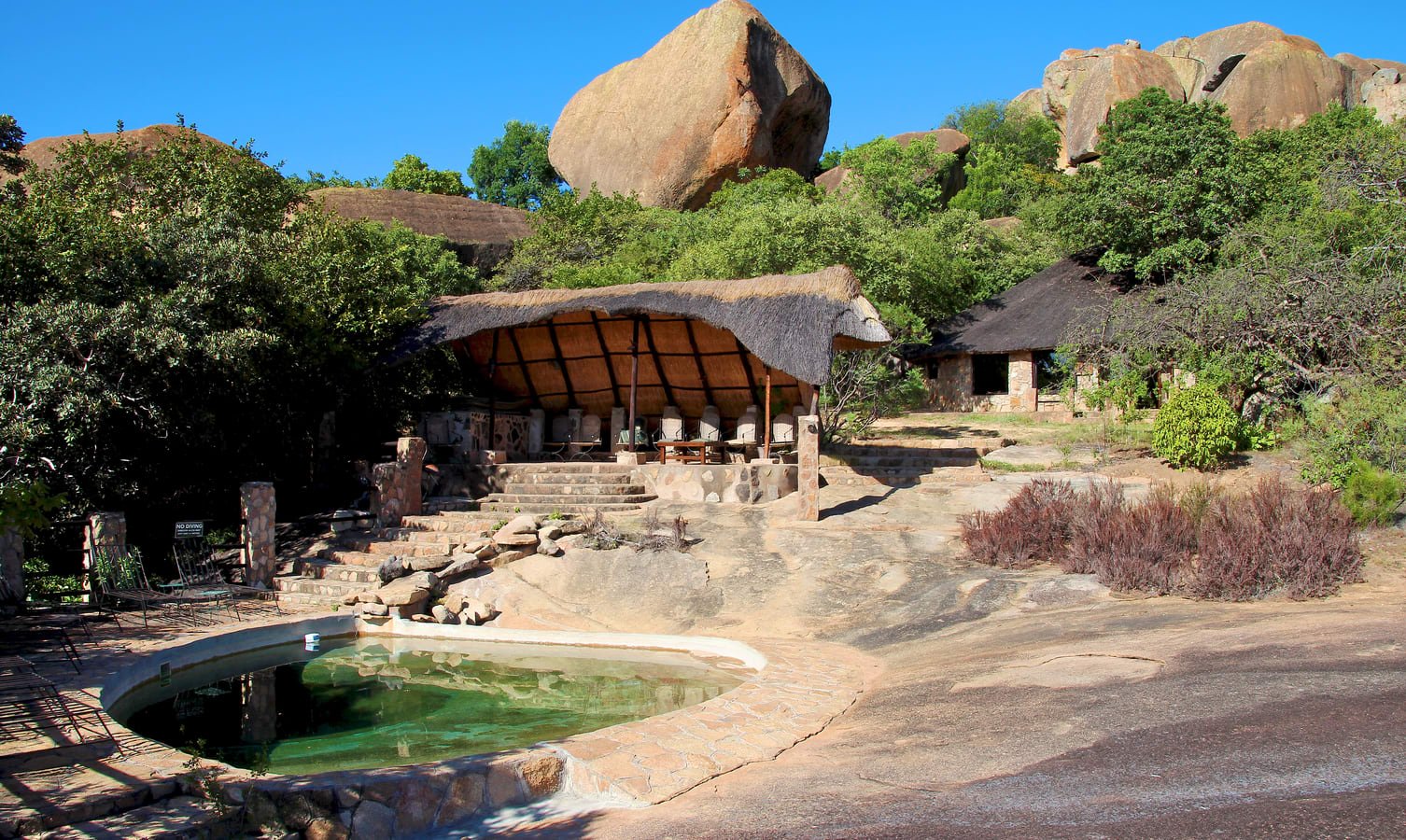 Zimbabwe's fourth-largest city has an incredibly picturesque setting, found at the foothills of the Eastern Highlands north of the Bvumba Mountains. The city has a relaxed rural feel in a valley surrounded by rolling green hills. Mutare means 'metal', the city's name coming from its history as a fort when gold was discovered in the nearby Penhalonga Valley. The Mutare River flowed through with gold panning taking place in the same area. Here you can visit the Mutare Museum and Murahwa Hill, known for its rock paintings and Iron Age village.

9 Ways to Spend the Long Weekend

DUBAI CATERS TO EVERY TRAVEL TREND AND...