The global phenomenon Top Gun: Maverick - the #1 film of 2022 with over $1.3 billion in the worldwide box office - is now available to buy or rent with OnDemand by OSN, the region's leading TV entertainment company for premium content. OSN is also running an exclusive competition giving customers a chance to win branded items, including aviator sunglasses and branded baseball caps. One lucky winner will also receive a limited-edition Top Gun Maverick helmet worth $1,000 modelled after Tom Cruise's fight pilot helmet. 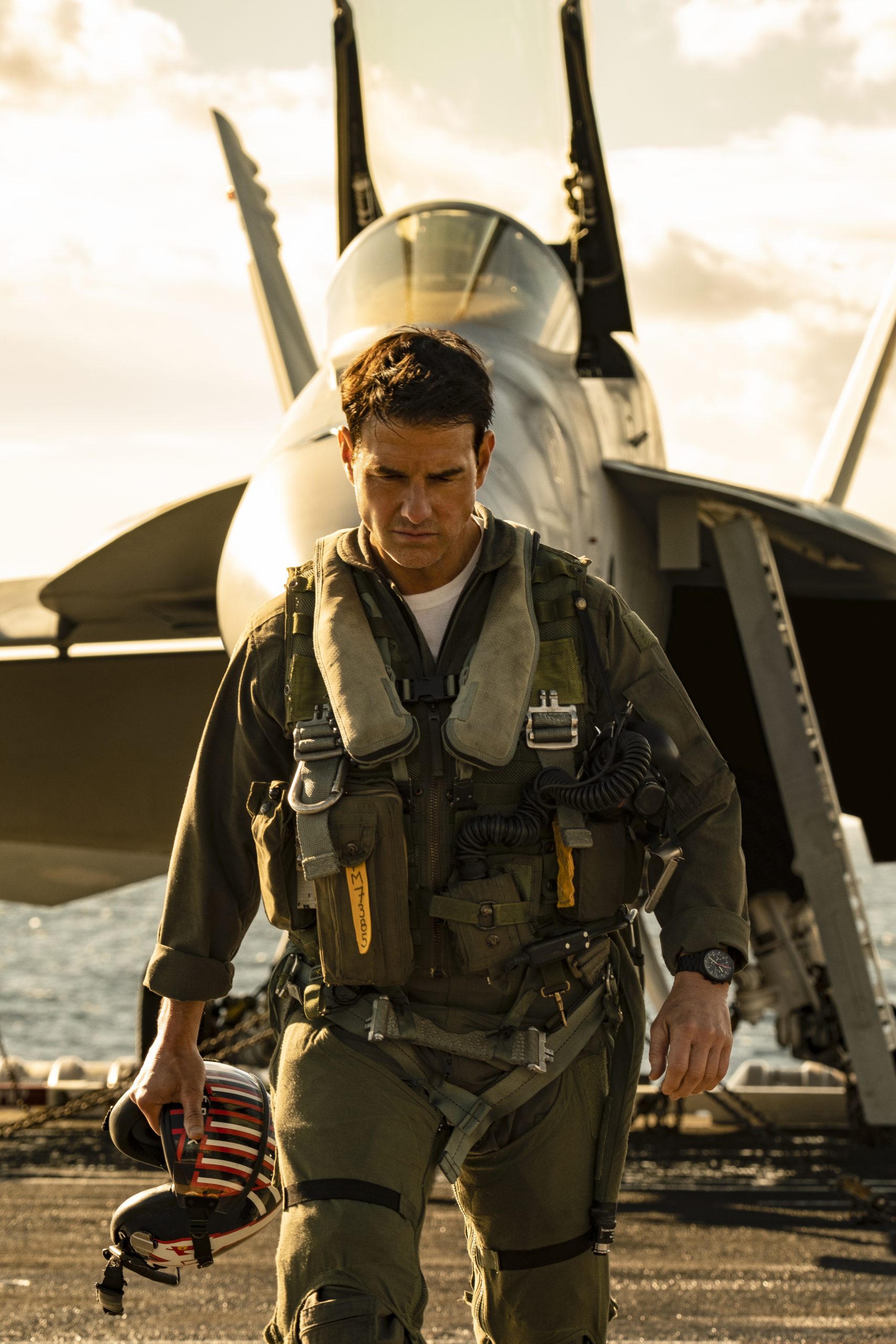 The film, a sequel to the original Top Gun of 1986, sees Pete "Maverick" Mitchell (Tom Cruise) pushing the envelope as a courageous test pilot. After more than 30 years of service as a top naval aviator, Maverick must confront the ghosts of his past when he returns to train a group of elite graduates and comes face-to-face with Lt. Bradshaw (Miles Teller), the son of his former wingman, "Goose". Bitter rivalries ignite as the pilots prepare for a specialised mission, which will require the ultimate sacrifice from those chosen to fly it. 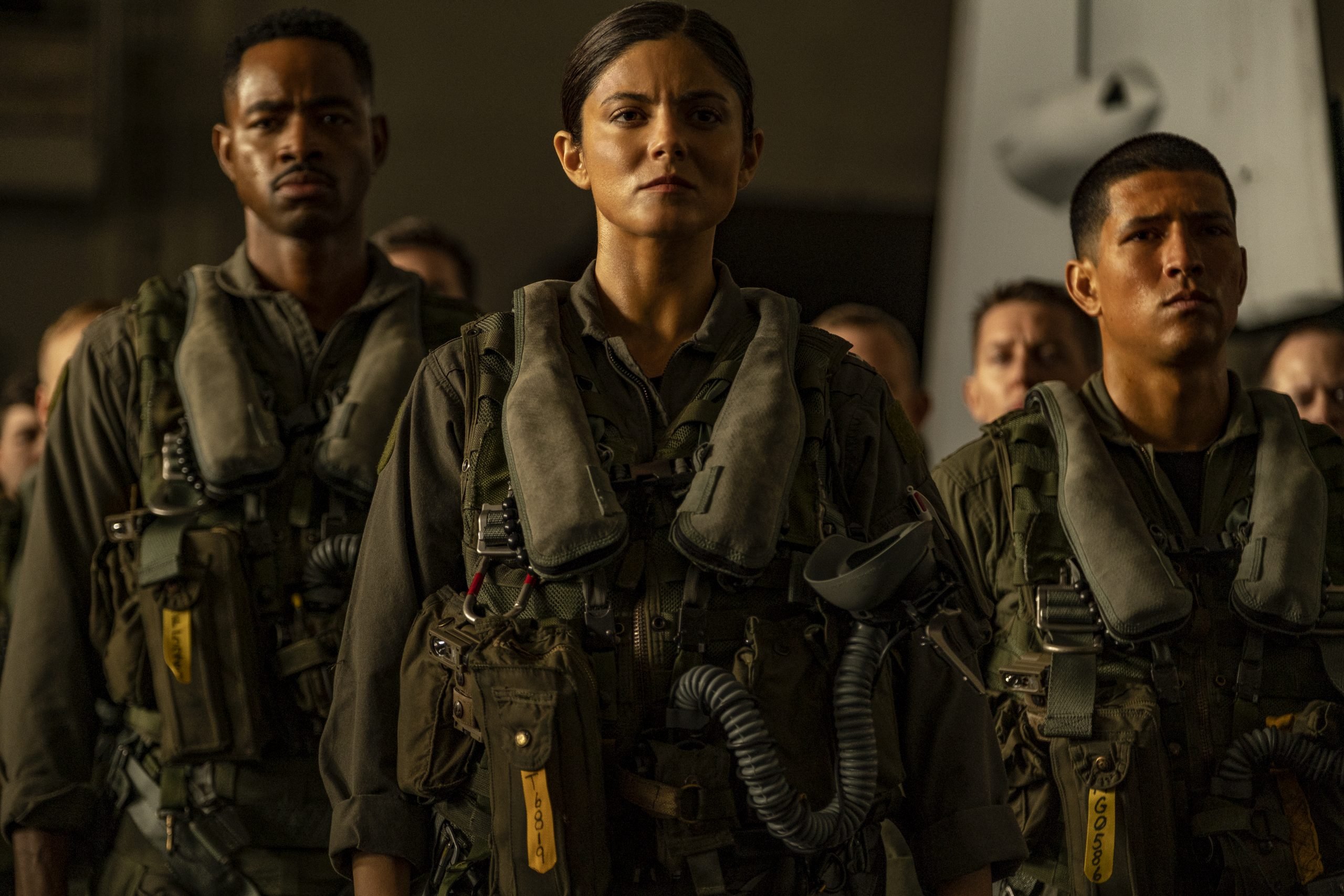 Hailed as the highest-grossing film of the producer/actor Tom Cruise's acclaimed career, Top Gun: Maverick features action-packed aerial sequences and an impressive experimental aircraft specially designed for the movie. Tom Cruise pilots his own aircraft in the film, a vintage World War II P-51 Mustang, which would have been the Top Gun aircraft of its day.

OSN OnDemand gives viewers access to the latest movies from the comfort of their homes. Viewers can discover a range of theatrical releases and big-name blockbusters in multiple genres, with new titles added regularly. Newly released movies available on the platform include Elvis and Jurassic World, and upcoming titles include Dominion in October, Black Adam in December and Bullet Train, Minions: Rise of Gru and DC Superleague of Pets in the coming months.

INVEST IN YOUR NET WORTH AND YOUR SELF-WORTH

Behind the Brand with Omar Tom – Founder of Dukkan Media