The celebrations will focus on the relationship between the people and their homeland by emphasising aspects related to the UAE's agricultural, desert, mountain and marine environments. The show will include stories heard for the first time about some of the distinguished figures, including women, who played a role in shaping the history of the UAE. 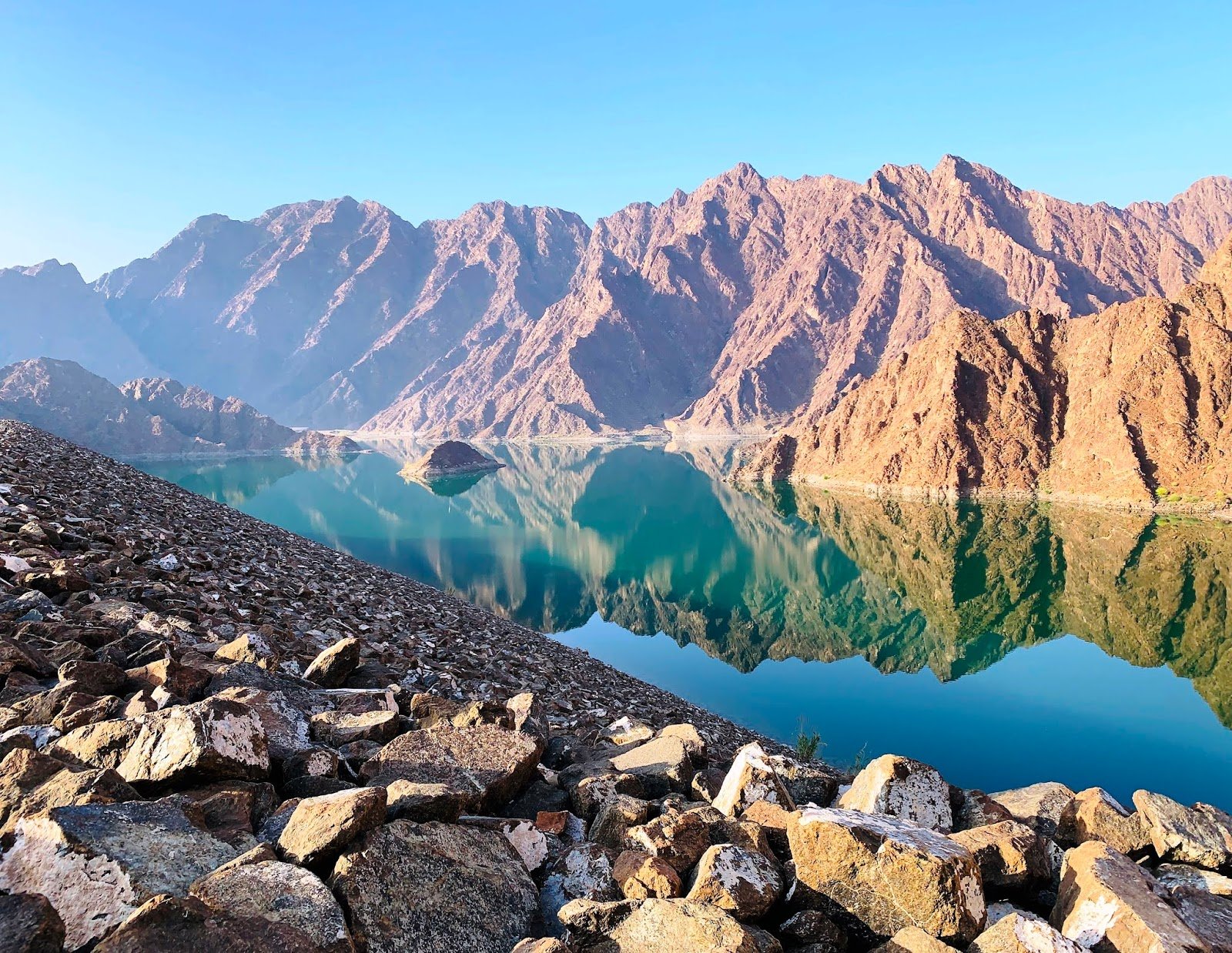 By fusing traditional Emirati songs with international music, music composer Mohammed Al Ahmed, of the UAE 50th National Day team, said that this year's celebrations will include orchestral performances and the tribal vocal art of Al-Nadba and Al-Ruwah, traditionally performed on national and celebratory occasions. He added that the festivities will also include music from traditional dance performances such as Al-Ayala, Al-Harbiya, etc. The show will also include poetry which will be featured prominently during the festivities signifying its prominent role in UAE culture.

One of the extraordinary features of the theatrical show is that it will be set on a floating stage in the middle of the Hatta dam amidst the breathtaking landscape using state-of-the-art technology. 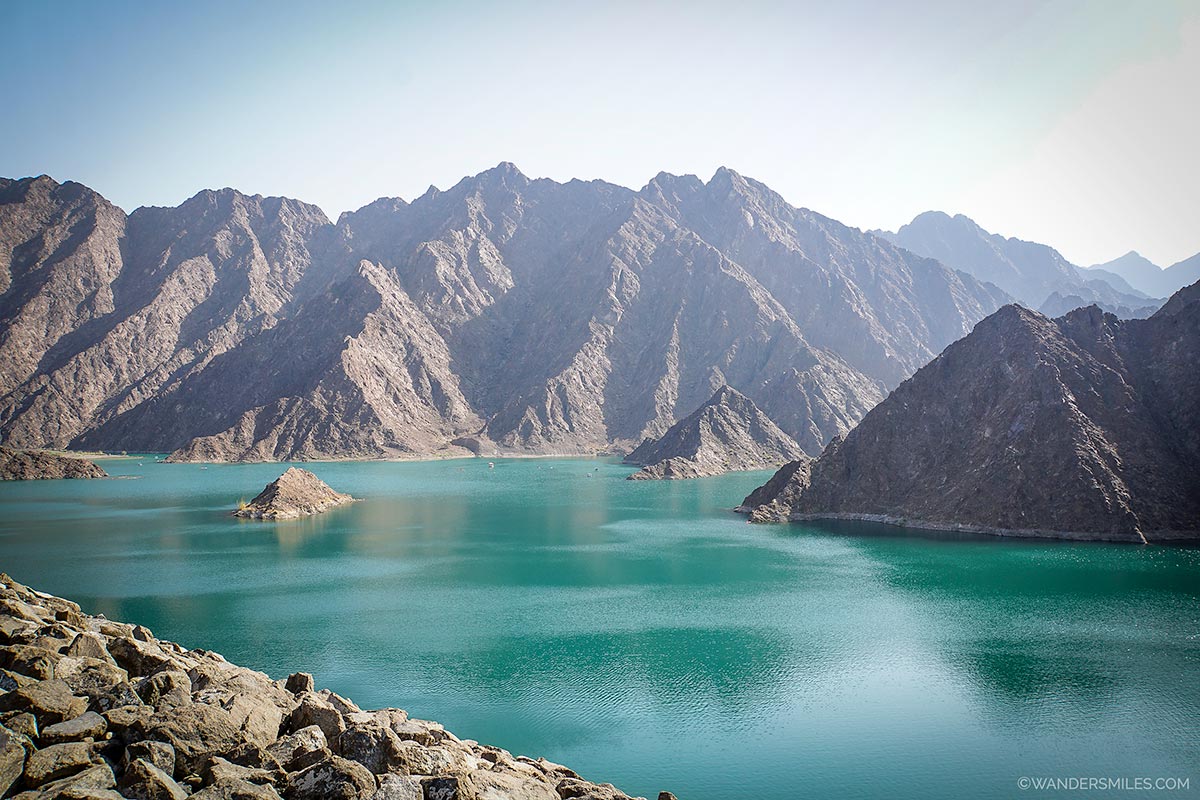 The show also uses mid-air projections by utilising water screens and a large sculpture to bring to the audience a floating theatrical experience, staged in Hatta Dam and surrounded by the Hajar mountains.

Audiences across the UAE will be able to watch the official celebration live starting 17:30 on the official website of the UAE National Day and on all local TV channels. The spectacular show is open to the public, starting from the 4th until December 12. Tickets are available on www.UAENationalDay.ae

UAE Golden Jubilee celebrations with the world at Expo 2020 Dubai

Travelling to Dubai as a Dubai residence...