The National Emergency Crisis and Disasters Emergency Management Authority (NCEMA) and the General Civil Aviation Authority (GCAA) have announced the suspension of all inbound flights for national and international carriers and transit travellers from Kenya, Tanzania, Ethiopia, and Nigeria from Saturday, December 25 at 7.30 a.m.

This includes suspending the entry of travellers who were in the four African countries 14 days before coming to the UAE, while flight operations will continue to transport passengers from the UAE to the same countries.

The UAE nationals, their first degree relatives, diplomatic missions, official delegations between UAE and these countries and Golden Visa holders are excluded from this decision. 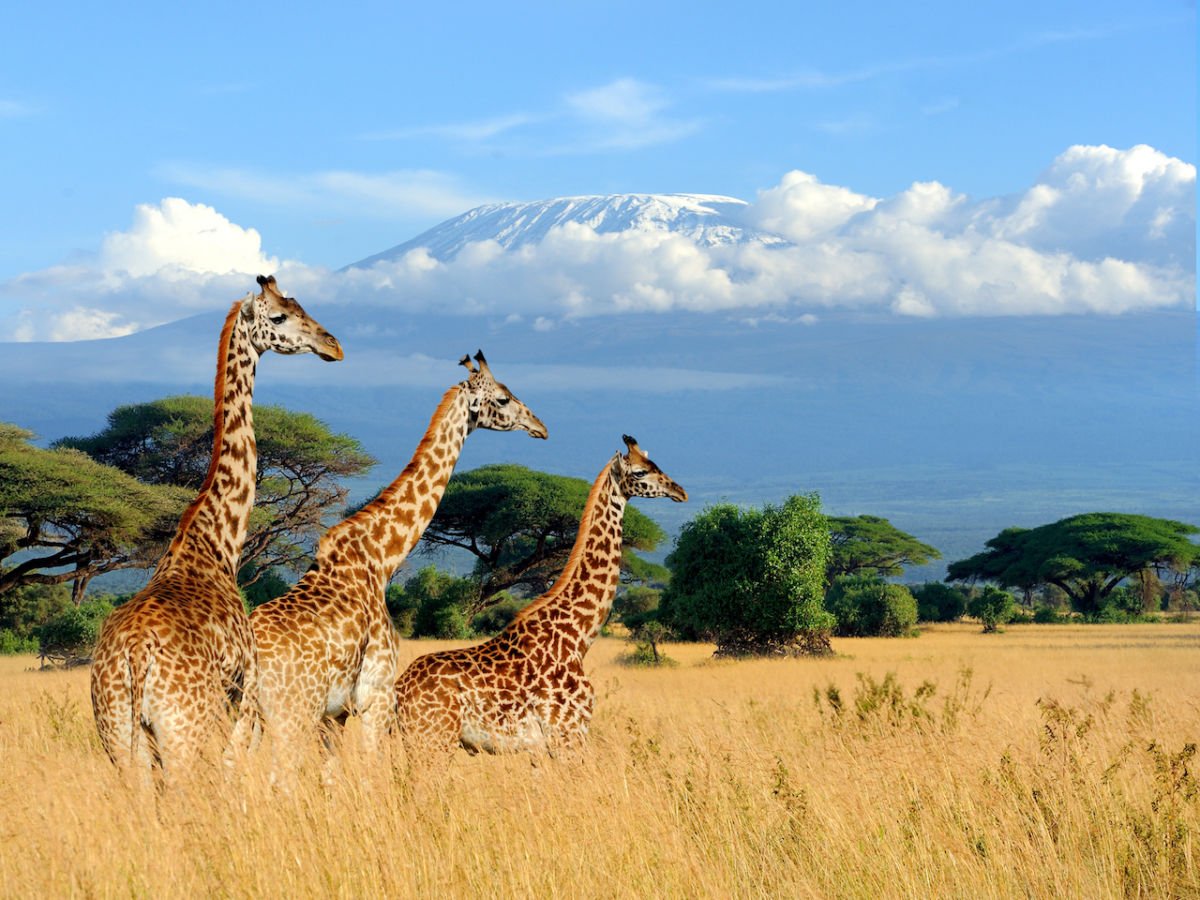 A 10-day quarantine and a PCR test on the ninth day of entering the country is required for UAE nationals, their first-degree relatives, diplomatic missions and golden residence holders.

GCAA also affirmed that it is required for those coming from the four countries through other countries to stay in latter countries for at least 14 days before being allowed to enter the UAE.

UAE citizens are barred from travelling to the four African countries except for the country's emergency treatment cases, official delegations, and scholarships.

In addition, the two authorities have introduced new travel requirements for those coming on direct flights from Uganda and Ghana. These include having a negative COVID-19 test obtained within 48 hours and a Rapid-PCR test at the airport within six hours of the departure. 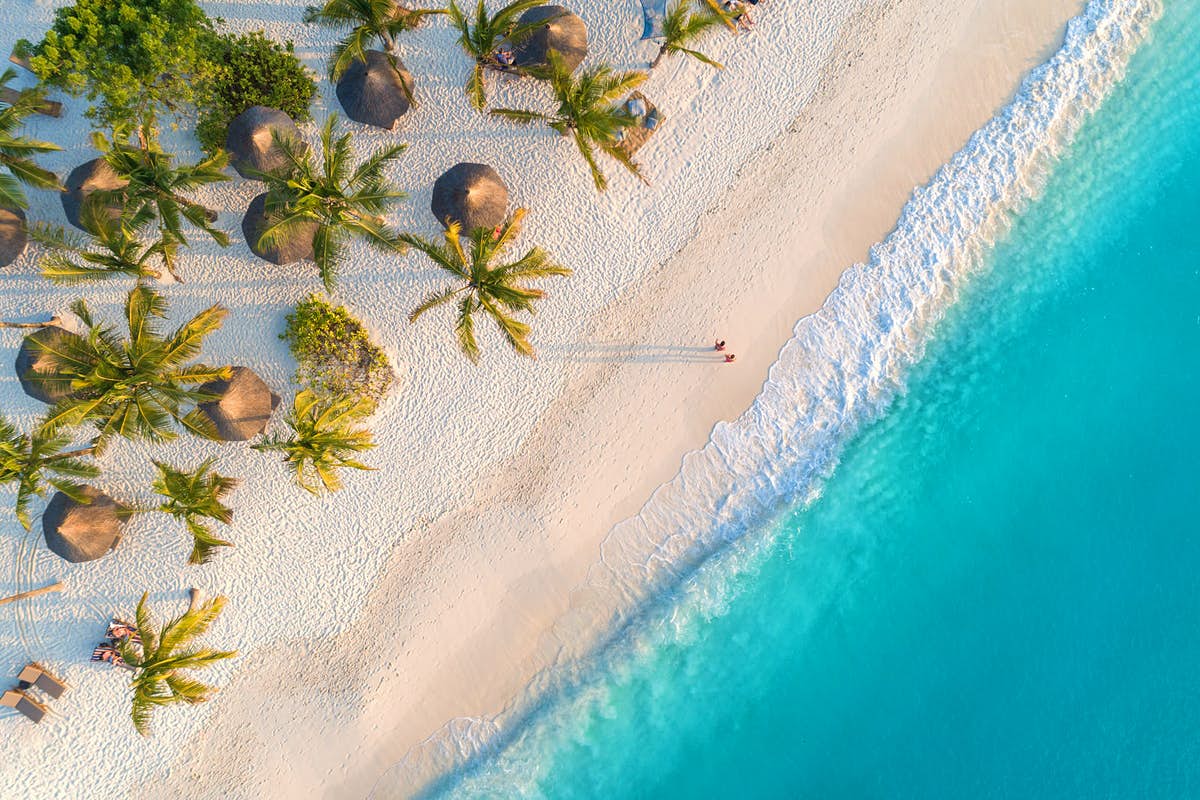 Those coming from Uganda and Ghana to the UAE on transit flights also have to have a negative COVID-19 test obtained within 48 hours and a Rapid-PCR test at the airport of their main point of departure within six hours of travelling in addition to another Rapid PCR test at the transit airport before being allowed to enter the UAE.

GCAA called on all travellers affected by the decision to follow up and communicate with the airlines to amend and schedule their flights and to ensure their safe return to their final destinations without any delay or other obligations.

UAE: Travel from Republic of Congo suspended; travel restrictions tightened on some other countries

Dubai: 88 government services to waive or...