Home The Bulletin UAE: Updates on the suspension of flights from India
The Bulletin

UAE: Updates on the suspension of flights from India

The General Authority of Civil Aviation (GACA) and the National Emergency, Crisis and Disaster Management Authority (NCEMA) released updates to the previously announced regulations with the clarification that entry from India will be suspended for all incoming flights on national and foreign carriers, as well as those carrying transit passengers, with the exception of transit flights transiting through the UAE and heading onward to India. This decision includes the entry of travellers who were in India in the last 14 days prior to coming to the UAE.

Flights from the UAE will continue to operate, allowing the transportation of passengers from the UAE to India. It will also allow the transfer of exempted groups from India to the UAE with the application of the aforementioned precautionary measures. The groups include UAE citizens, diplomatic missions appointed by the two countries, official delegations, those on business chartered flights, and those holding golden residency, provided that they undertake preventive measures. That includes quarantine for 10 days and a PCR test at the airport and on the fourth and eighth days following entry into the country. The required PCR test period has also been reduced from 72 hours to 48 hours prior to travel from accredited laboratories that issue test results carrying a QR code. 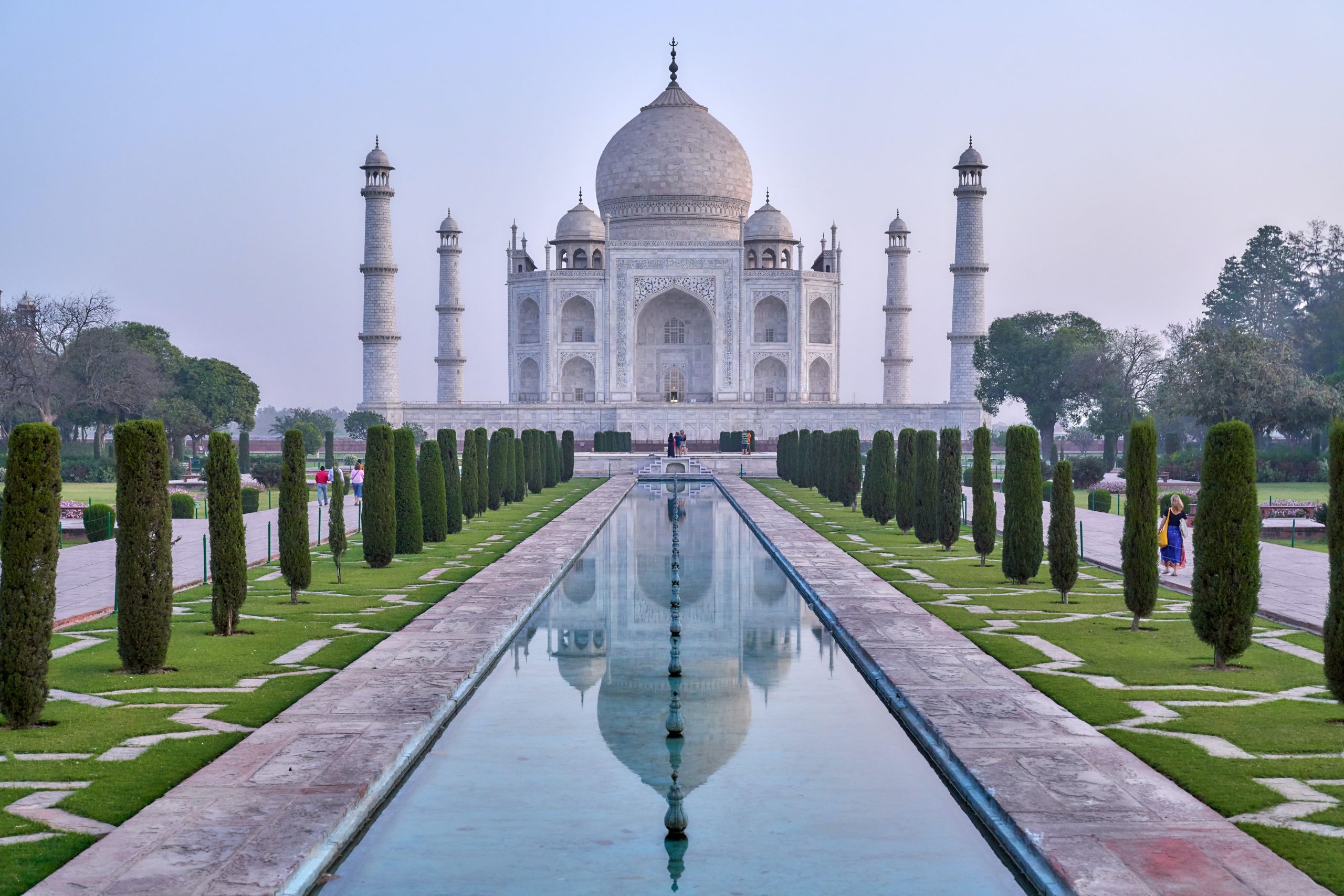 The authority also confirmed that it is required for those coming from India through other countries to stay in those countries for at least 14 days before being allowed to enter the country, starting from 23:59 on Saturday, April 24, 2021. These regulations will apply for a period of 10 days, which can be extended, while cargo flights continue to operate between the two countries.

The authority called upon all travellers affected by the decision to follow up with the relevant airlines to change or reschedule their flights and to ensure their safe return to their final destinations without delay.