Tickets for Argentina’s match against the UAE in Abu Dhabi on November 16 sold out in less than 24 hours, but football fans still have the chance to catch Lionel Messi and his compañeros in the capital courtesy of an open training session three days earlier.

Tickets for the open training at Al Nahyan Stadium on November 13 at 6 pm are on sale now and priced from only Dh25. That means UAE residents and tourists visiting the country ahead of the FIFA World Cup Qatar 2022 can watch seven-time Ballon D’Or winner Messi and his illustrious teammates – including Juventus’ Angel Di Maria, Inter Milan’s Lautaro Martinez, and Manchester City’s Julian Alvarez – for less than the price of a chicken shawarma dinner. 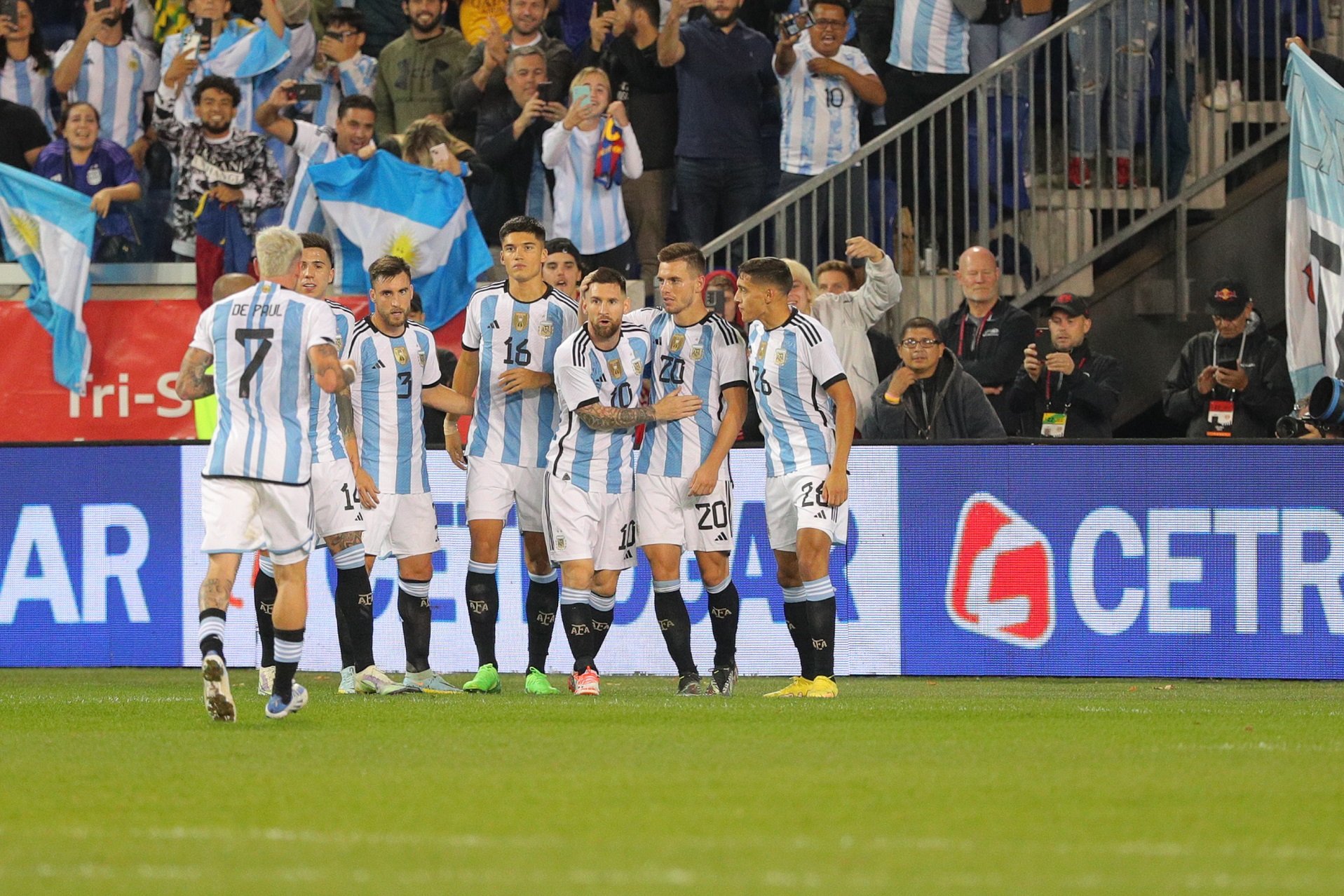 “Argentina are one of the favourites to lift the World Cup this December and many of the team’s players have been quite open about this potentially being their last major tournament,” said His Excellency Aref Al Awani, General Secretary of the Abu Dhabi Sports Council. “We are keen to ensure all those who missed out on tickets for the match with the UAE still have a chance to watch the players up close as they prepare in Abu Dhabi ahead of their campaign for a third World Cup title. For this reason, prices for the open training are very accessibly priced.”

Lionel Scaloni’s high-flying Argentina side is undefeated in 35 consecutive games dating back to 2019. If they avoid defeat against the UAE’s Al-Abyad – the Whites – and do not lose their opening World Cup match against Saudi Arabia on November 22, the 2021 Copa America winners will match Italy’s record international unbeaten run. With limited time together between domestic football being paused and the World Cup kicking off, every training session is crucial.

Tickets for the November 13 training session of Argentina, ranked third in the world by FIFA, are available now at www.ticketmaster.ae.

ADIDAS’ LINEUP OF FEDERATION KITS FOR THE FIFA WORLD CUP 2022