Home The Bulletin WIZZ AIR ABU DHABI: 2,021 TICKETS FOR ONLY AED 1!
The Bulletin

The UAE’s new national airline, Wizz Air Abu Dhabi, is inviting UAE residents to kick off the New Year in style with an exclusive one-time offer* of 2,021 tickets to Greece for an ultra, ultra low fare of only AED 1.**

The 2,021 tickets include all seats on the airline’s inaugural flight to Athens on 15 January. The remaining New Year offer fares are AED 1 tickets for each one-way ticket and are on a first-come-first-serve basis across a range of the airline’s flights to Athens and Thessaloniki. These exclusive tickets are now available for purchase on Sunday 10th and Monday 11 January at wizzair.com (which also has an Arabic booking website: https://wizzair.com/ar-ae#/) and the airline’s mobile app. 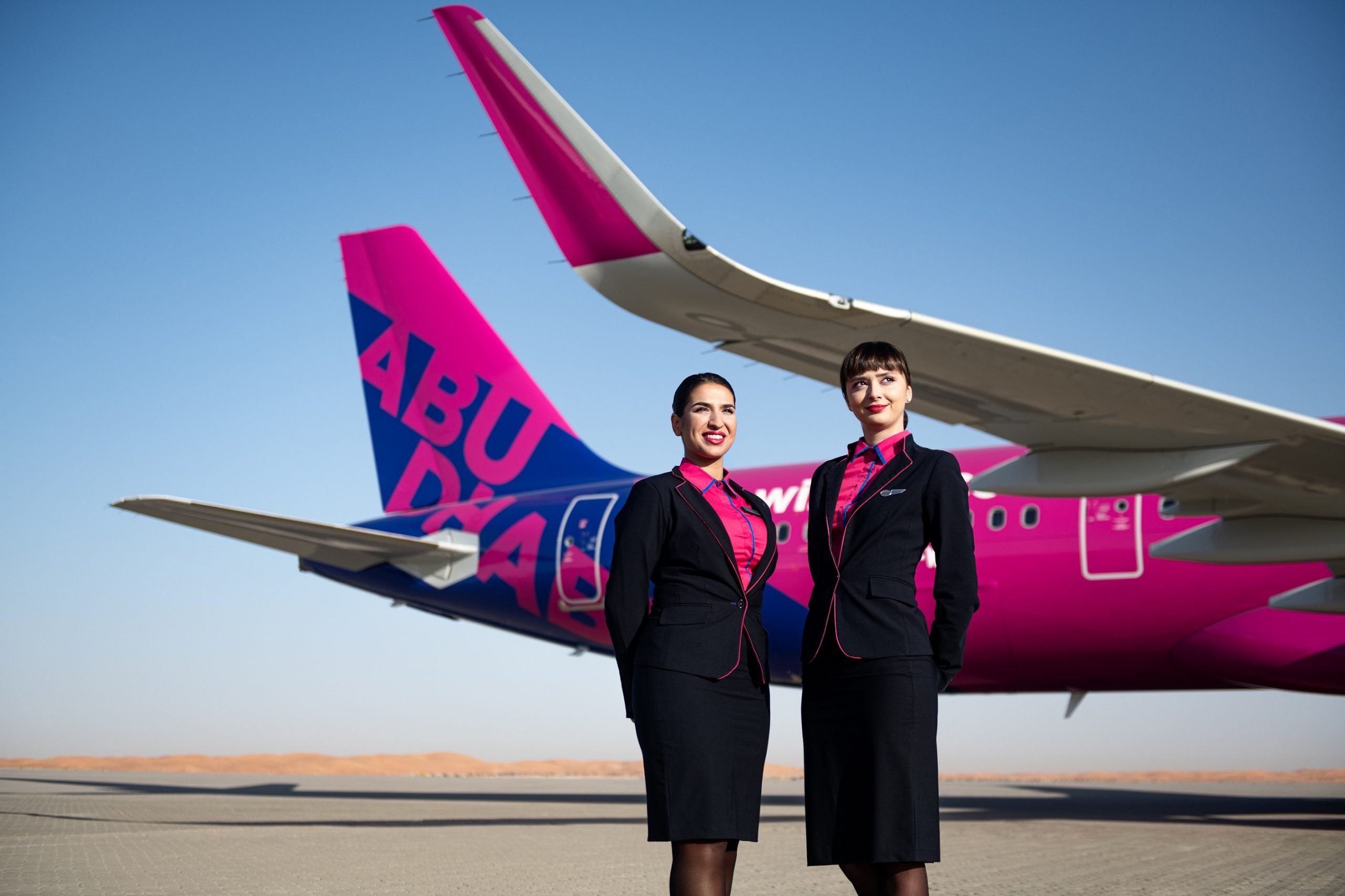 Kees Van Schaick, Managing Director of Wizz Air Abu Dhabi, said: “As the UAE’s new national airline, offering a new type of air travel, we are welcoming the New Year in style. As an ultra-low fare airline, we want to provide travellers with the opportunity to visit exciting destinations for super accessible prices. We expect these tickets to sell out fast – looking forward to seeing you onboard soon!”

With a fleet composed of four brand new Airbus A321neo aircraft, the airline will have the lowest environmental footprint among its competitors in the region.

Wizz Air has also introduced a new era of sanitised travel across its network this year, with enhanced hygiene measures to ensure the health and safety of passengers and crew.

Tips to make working from home work for you

REJUVENATE YOUR MIND, BODY AND SOUL AT TALISE...