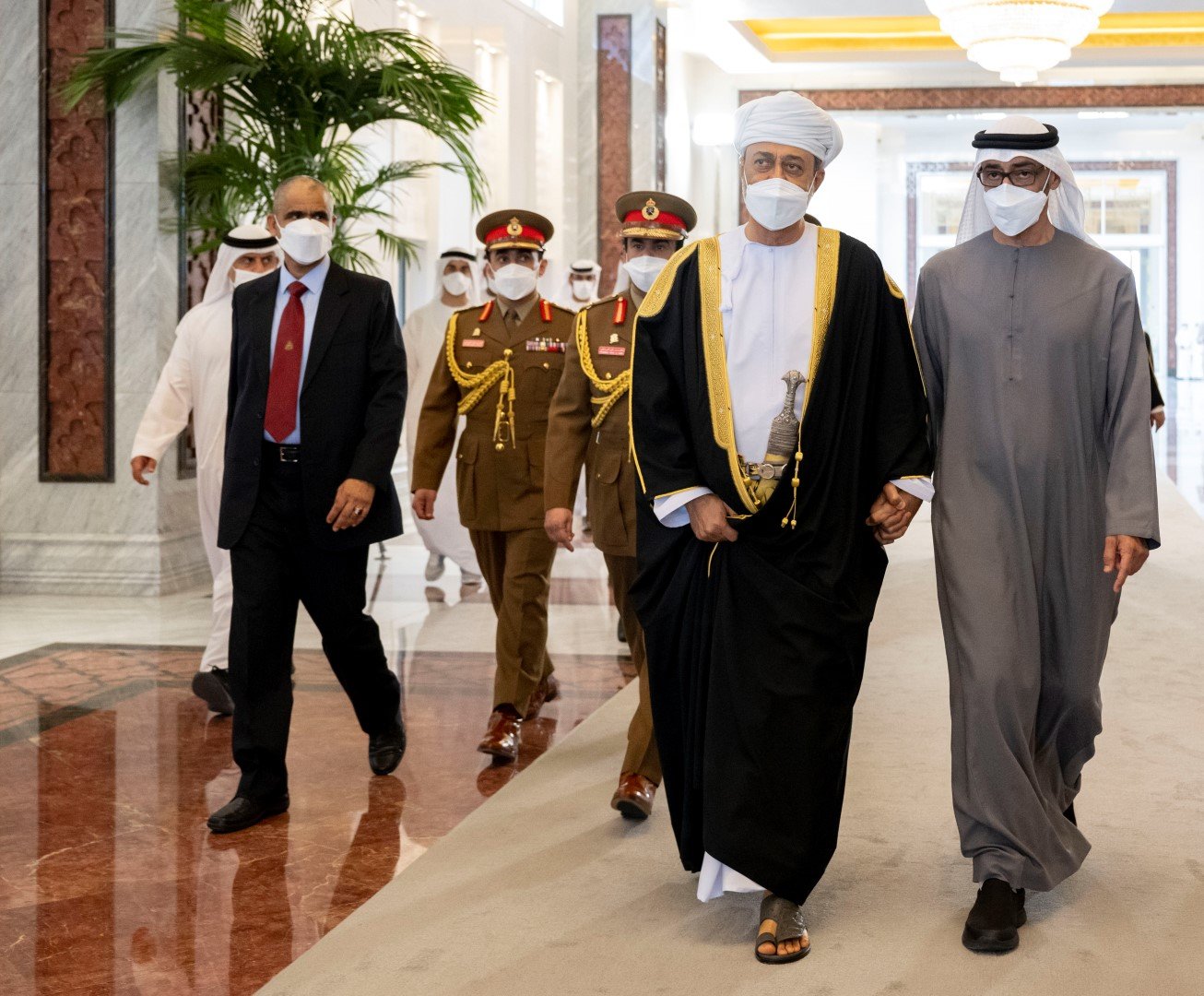 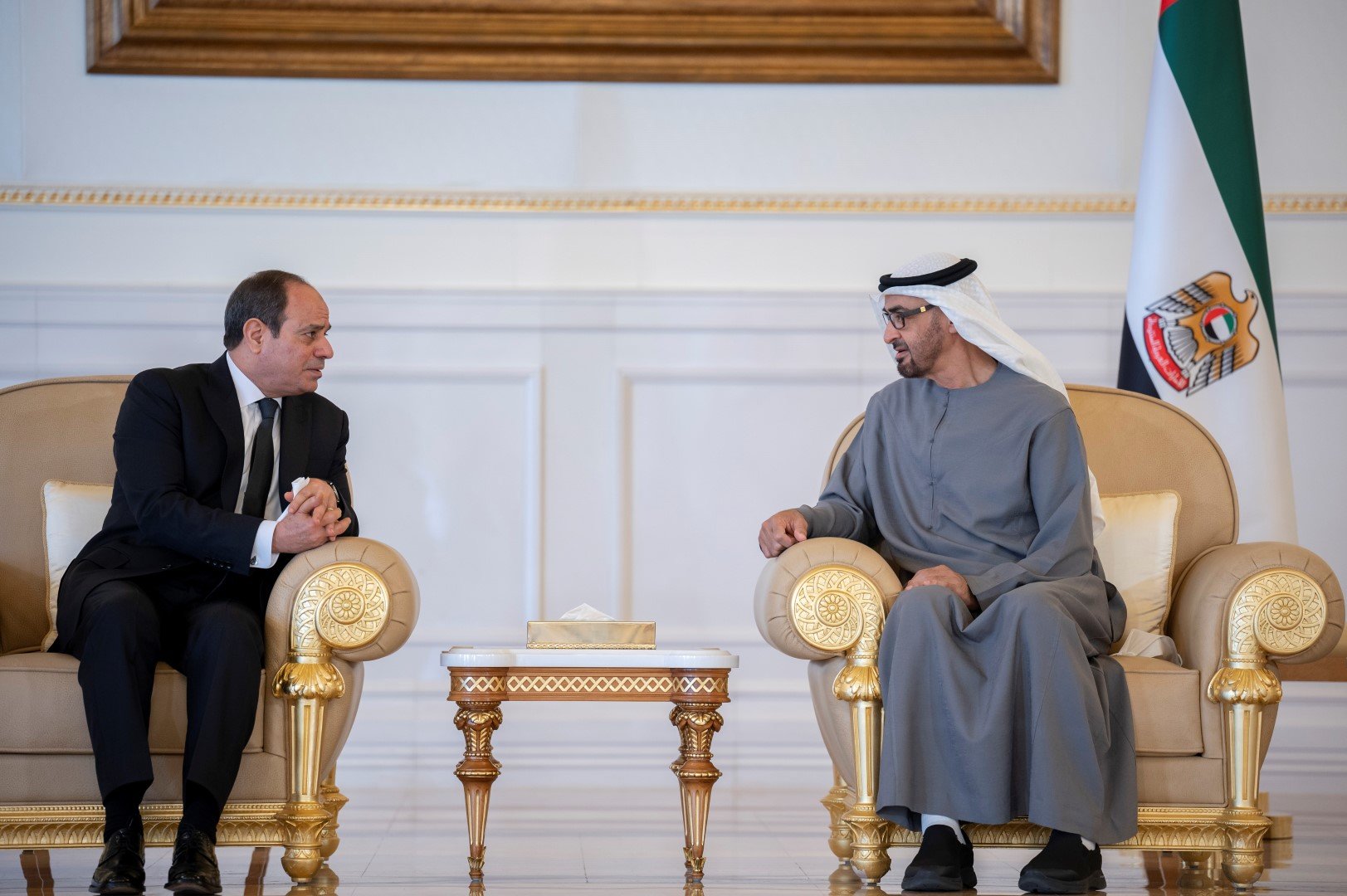 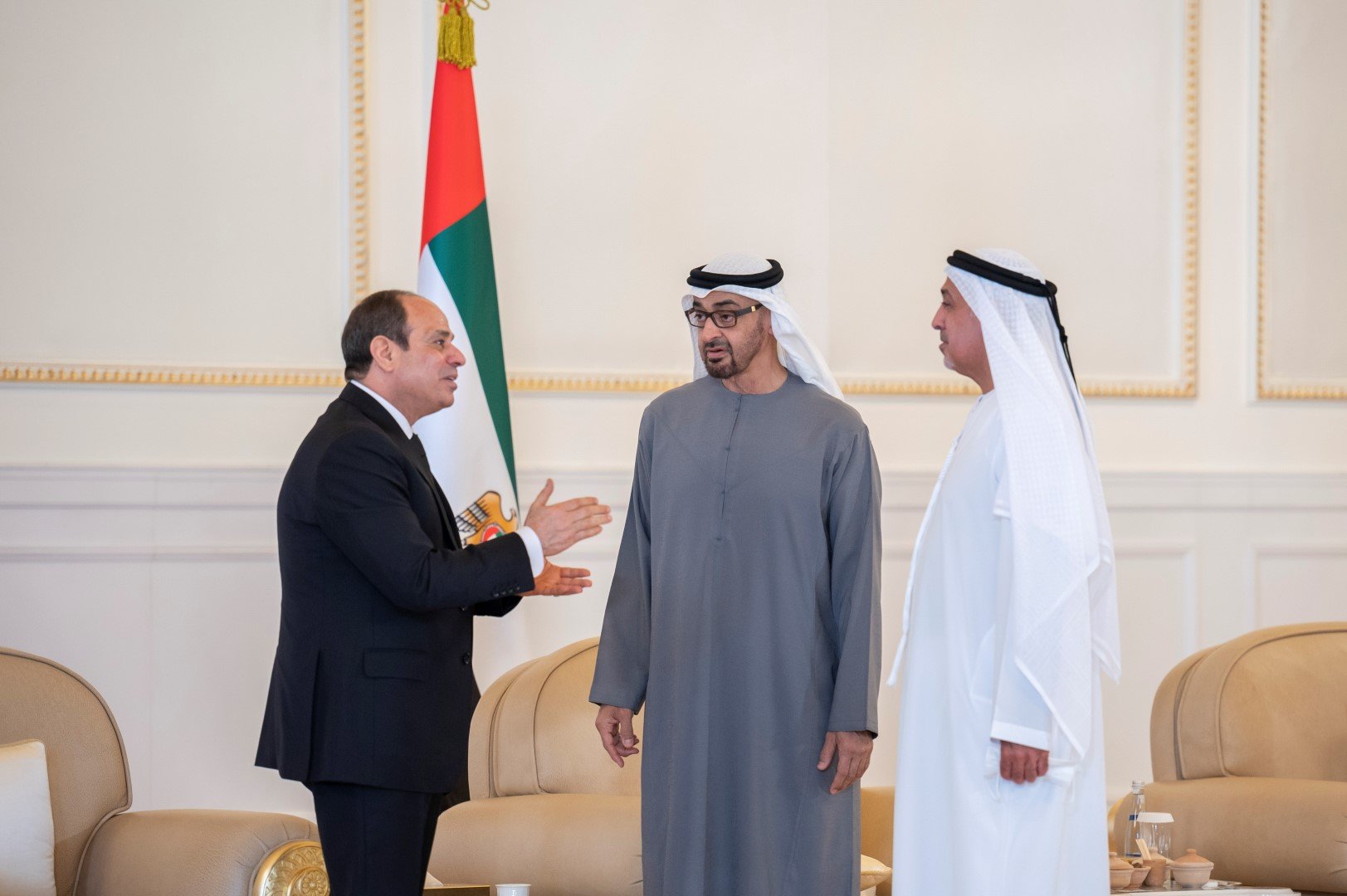 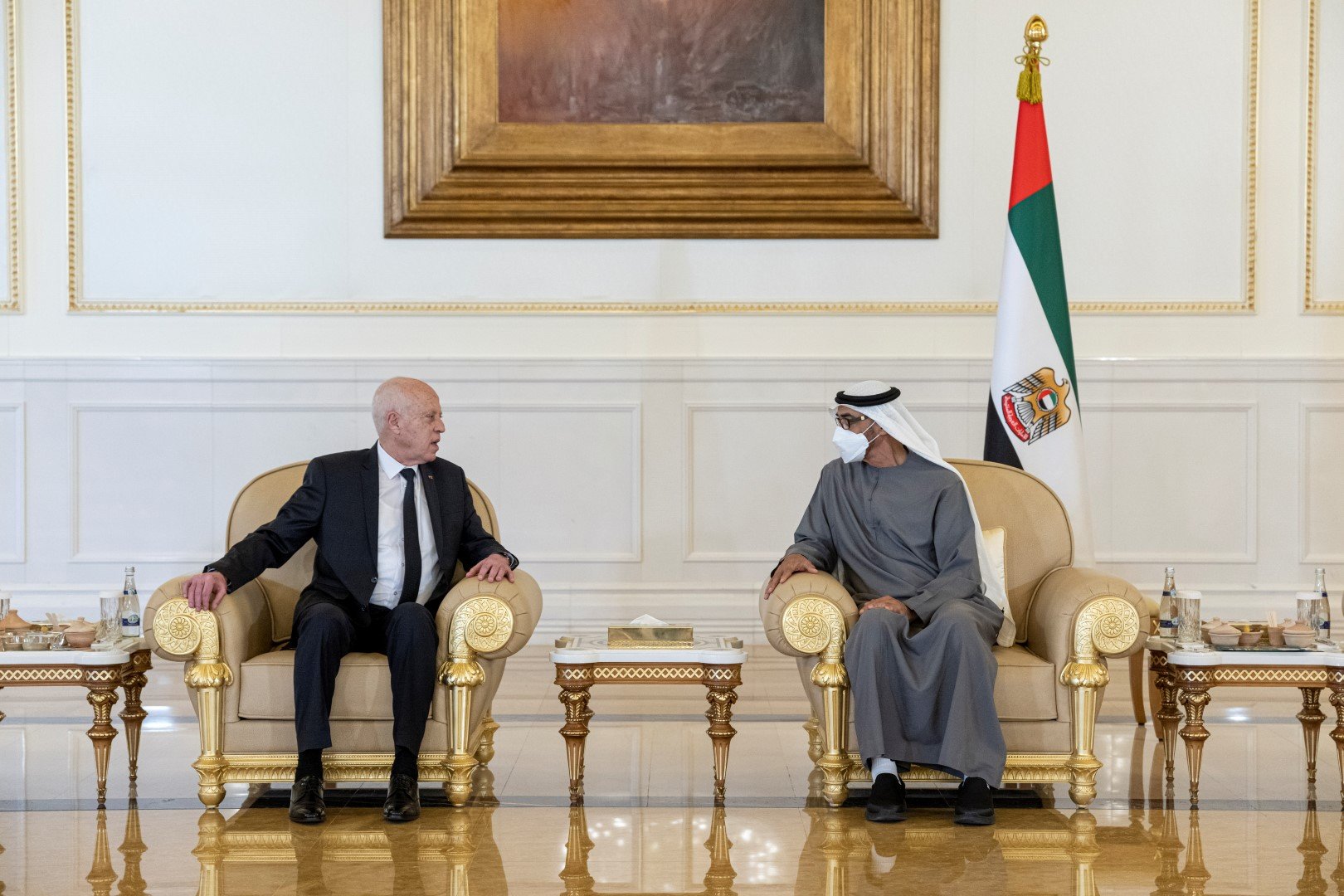 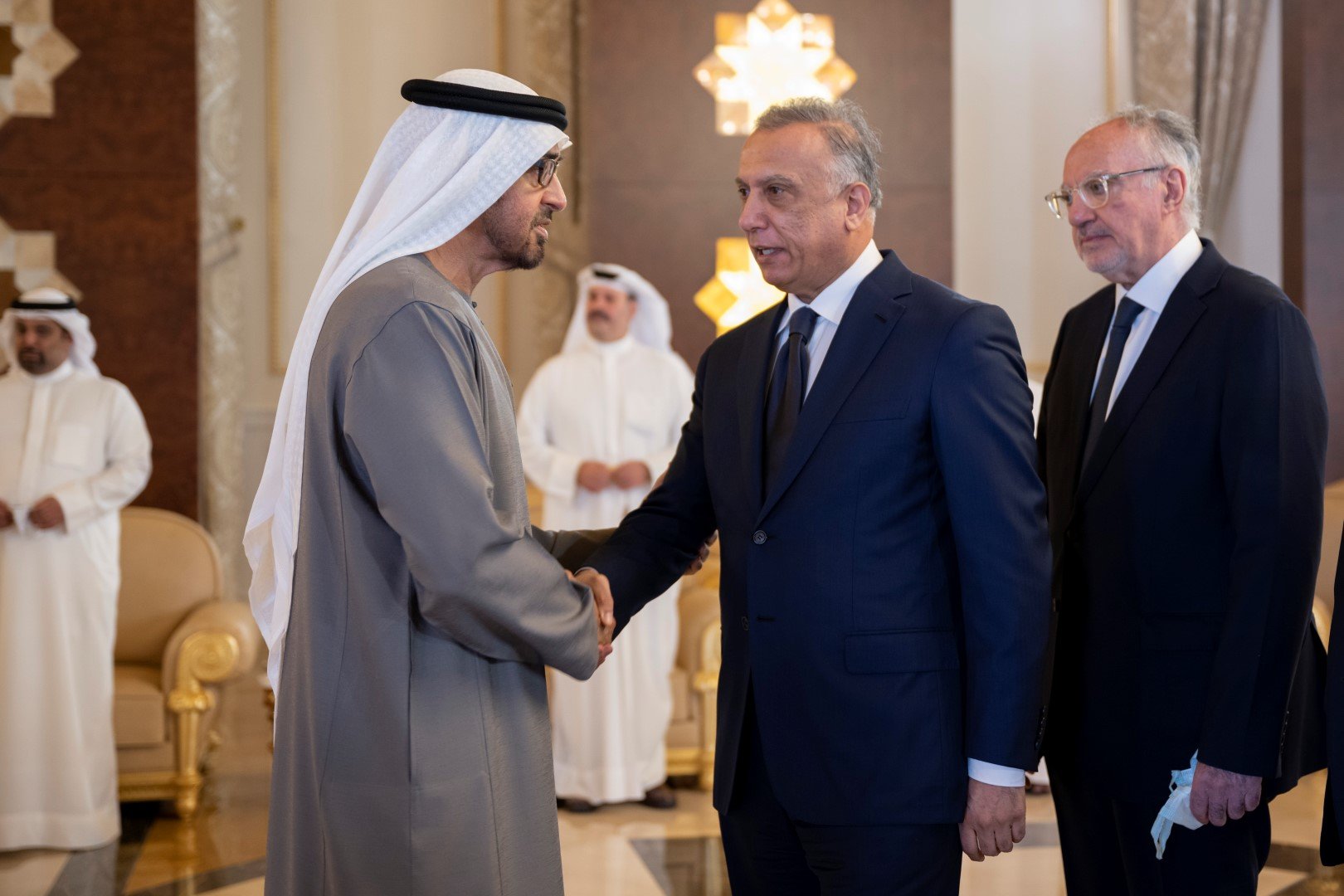 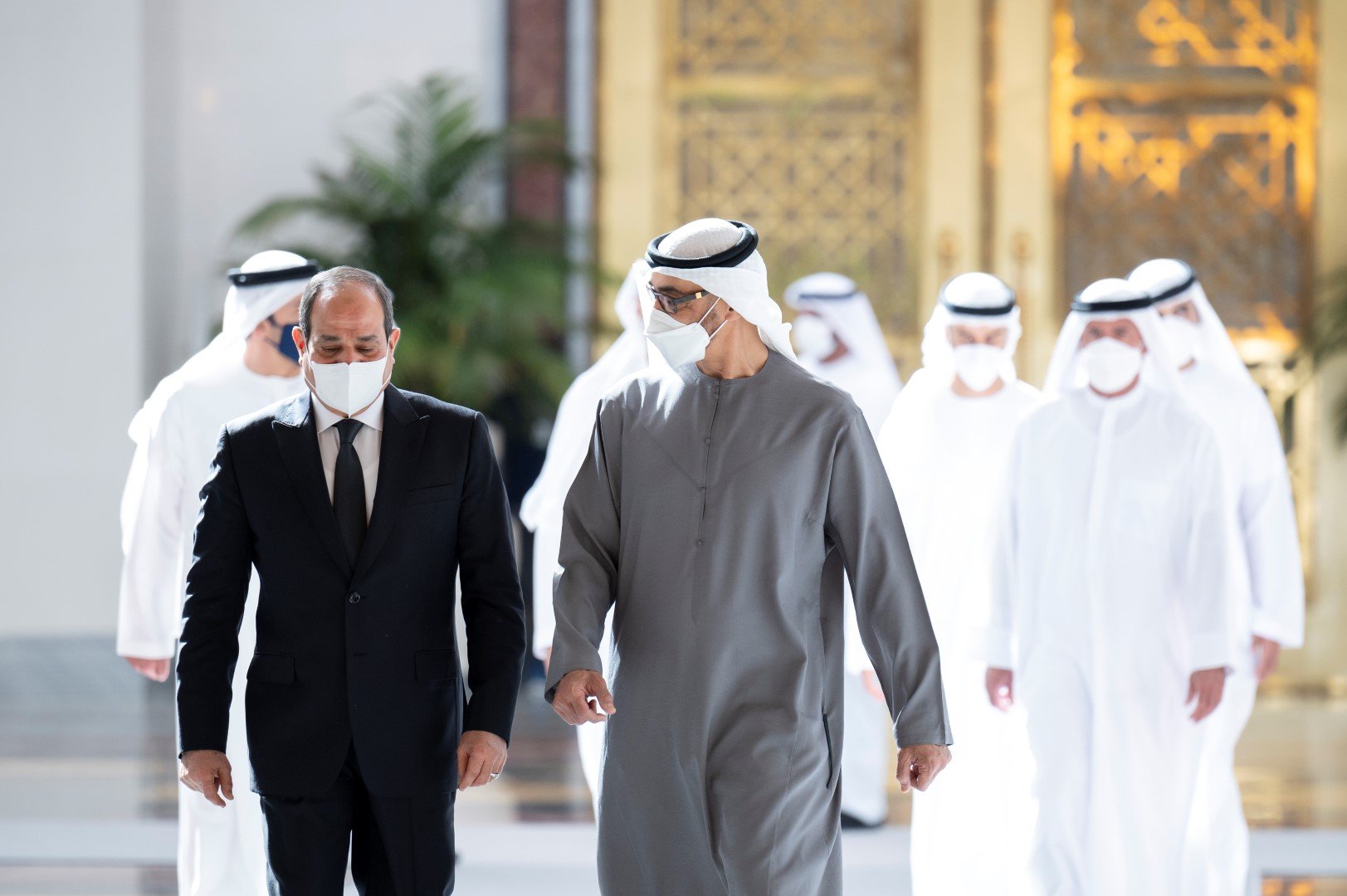 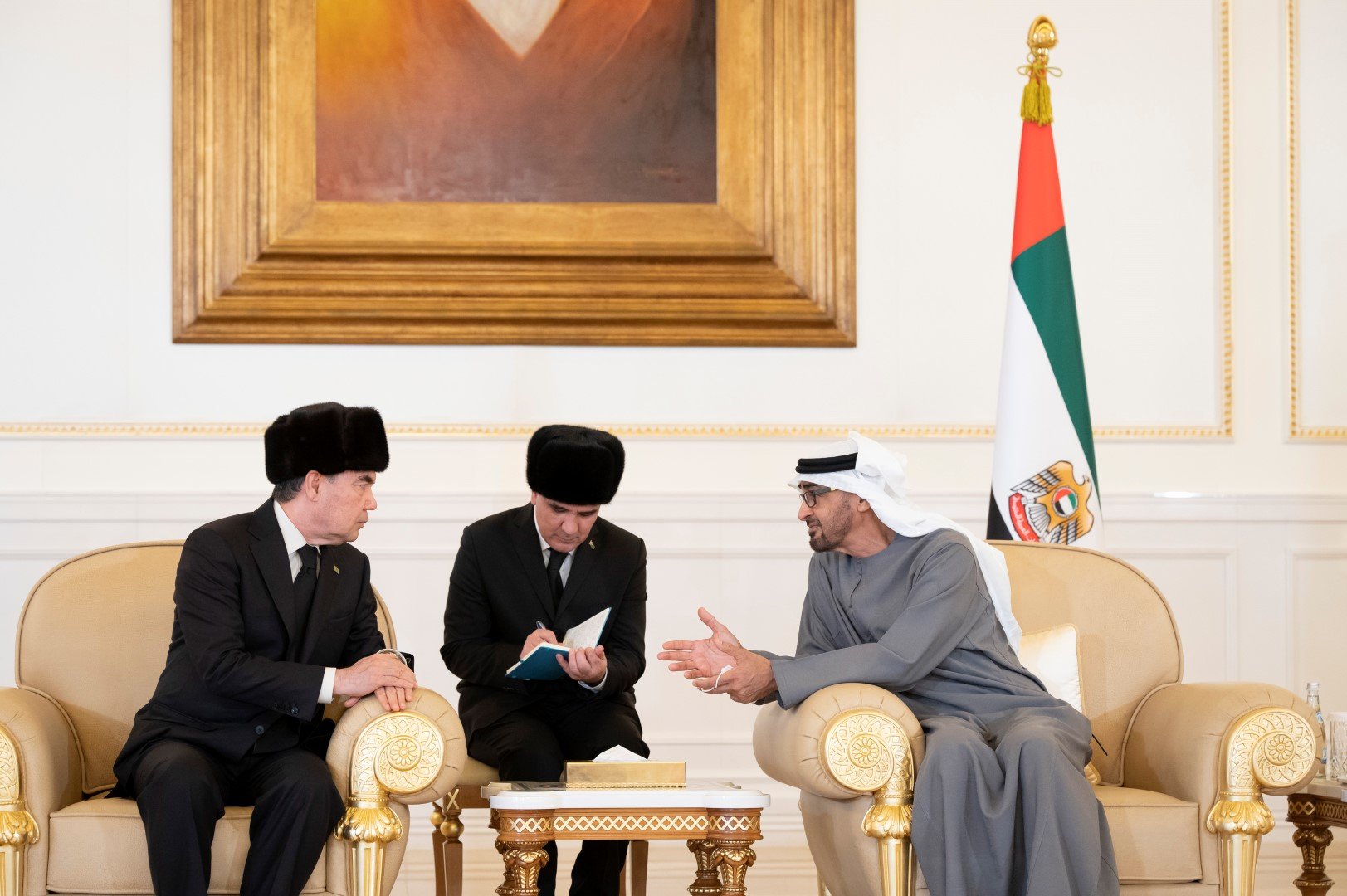 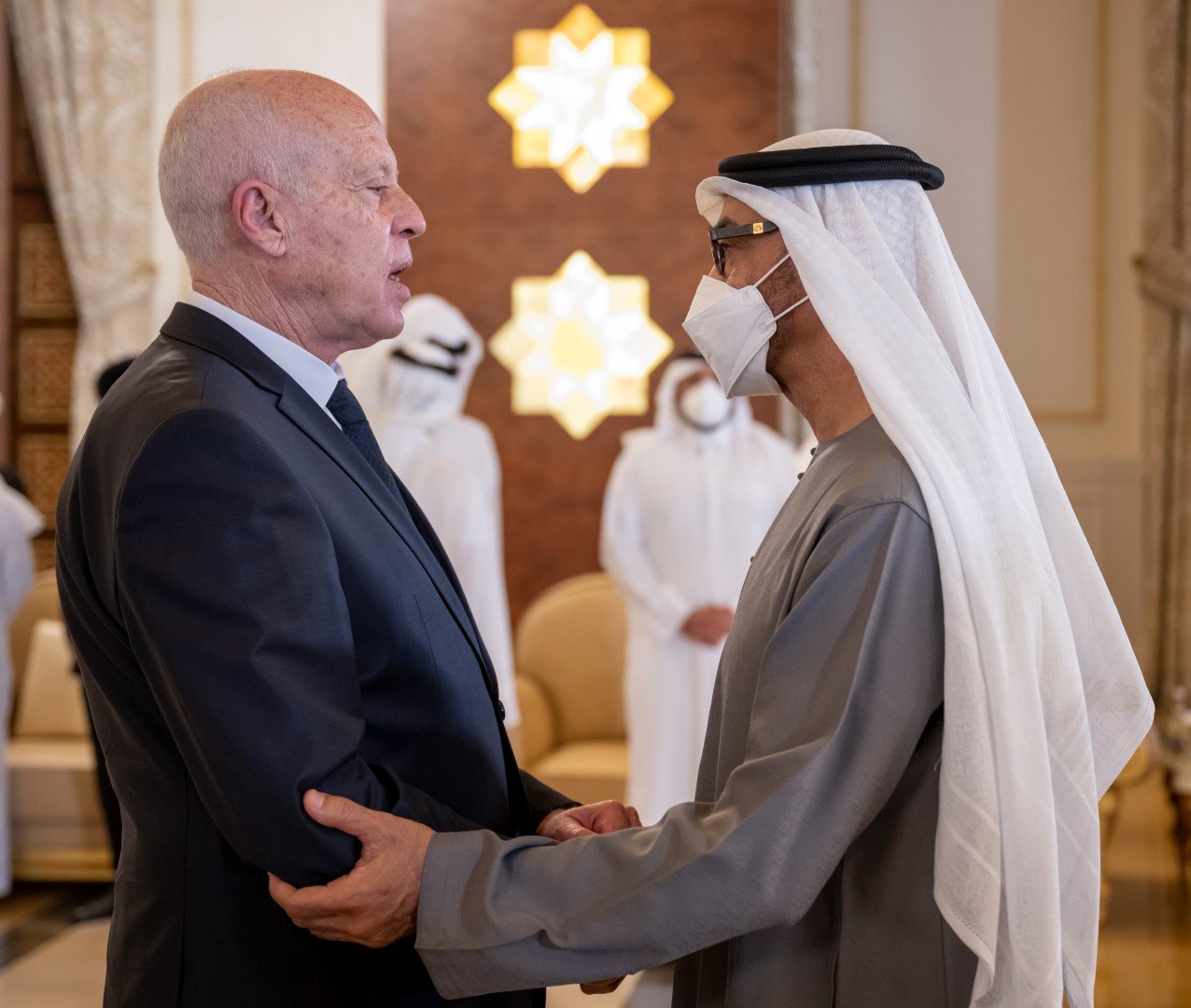 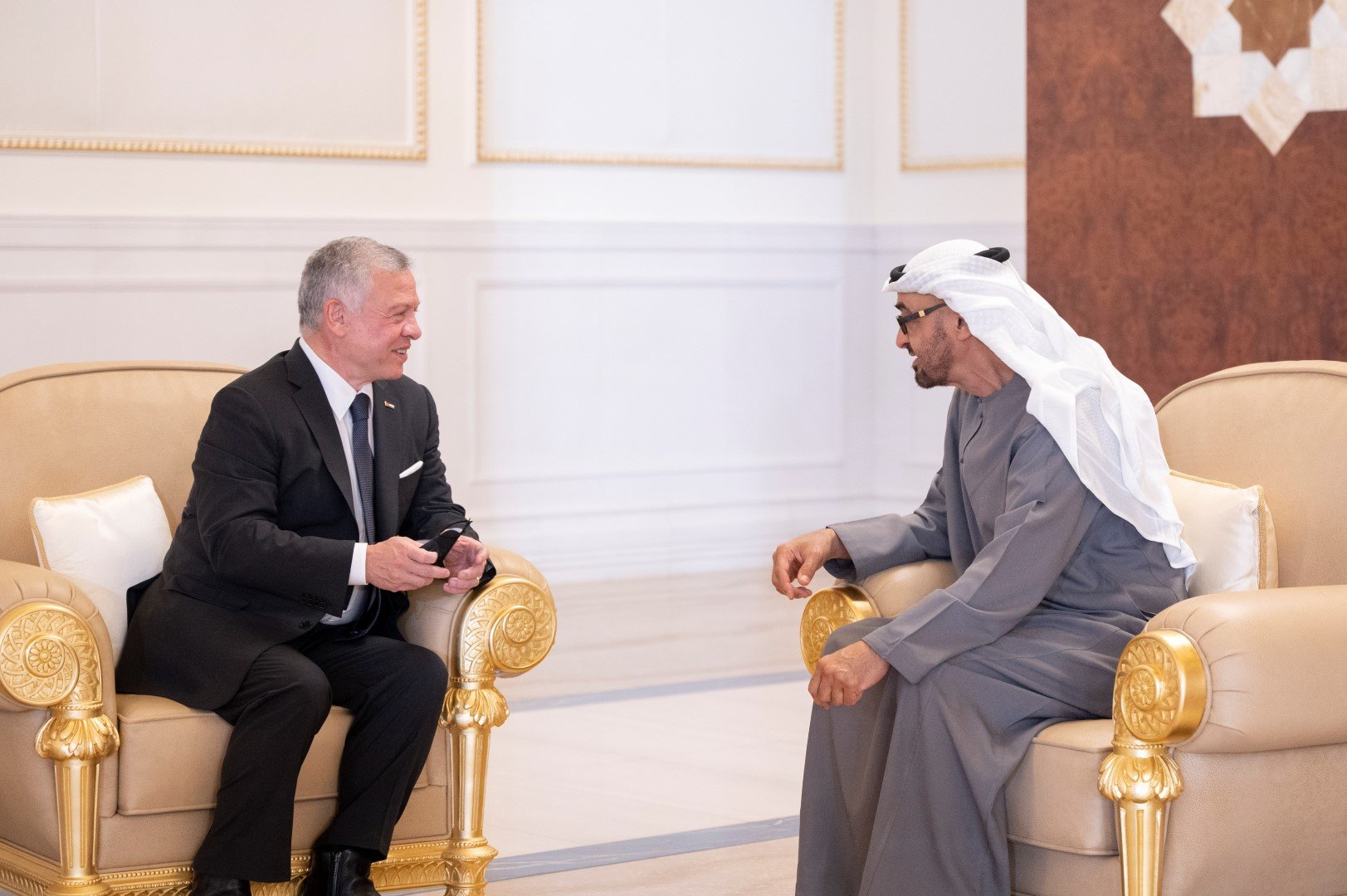 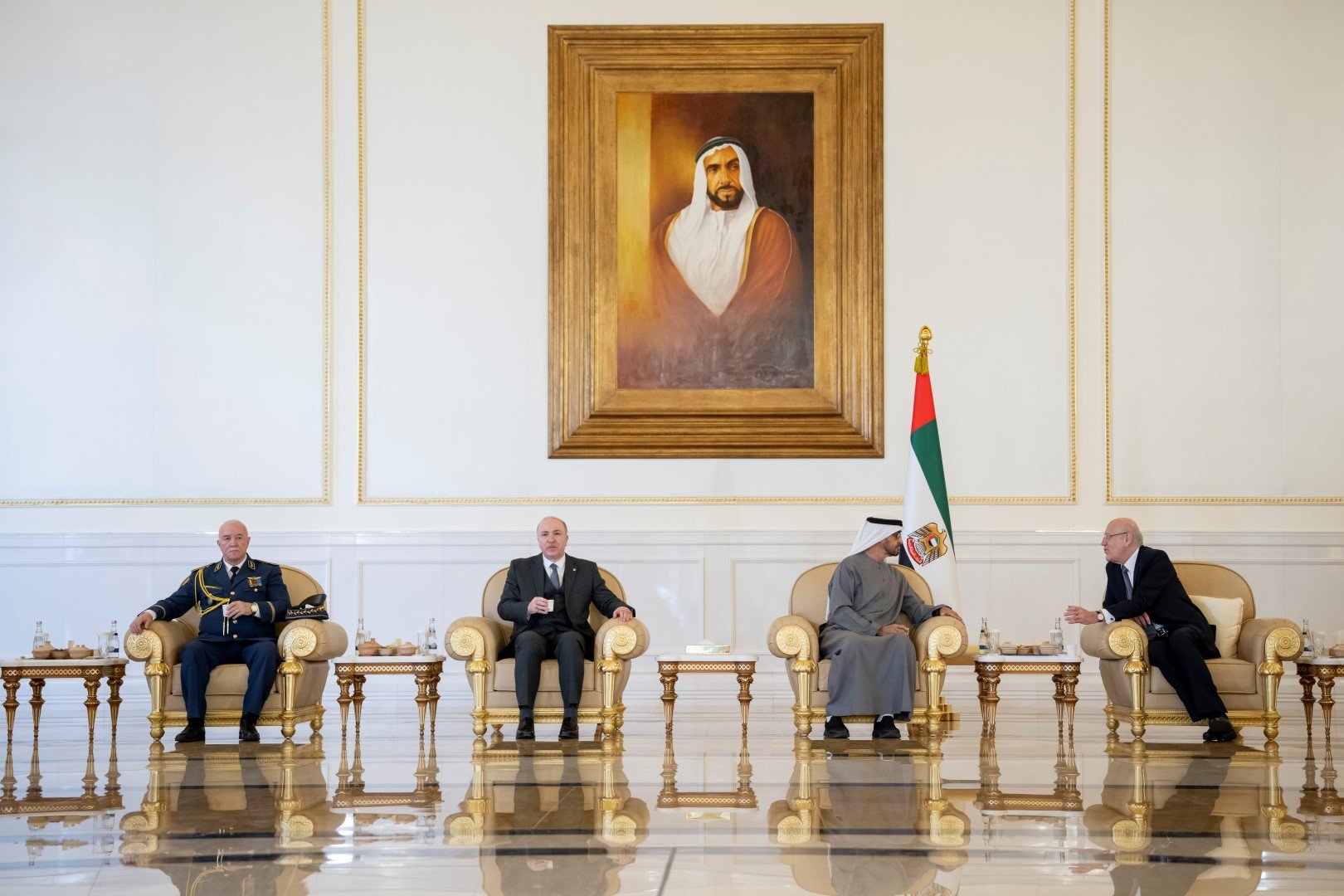 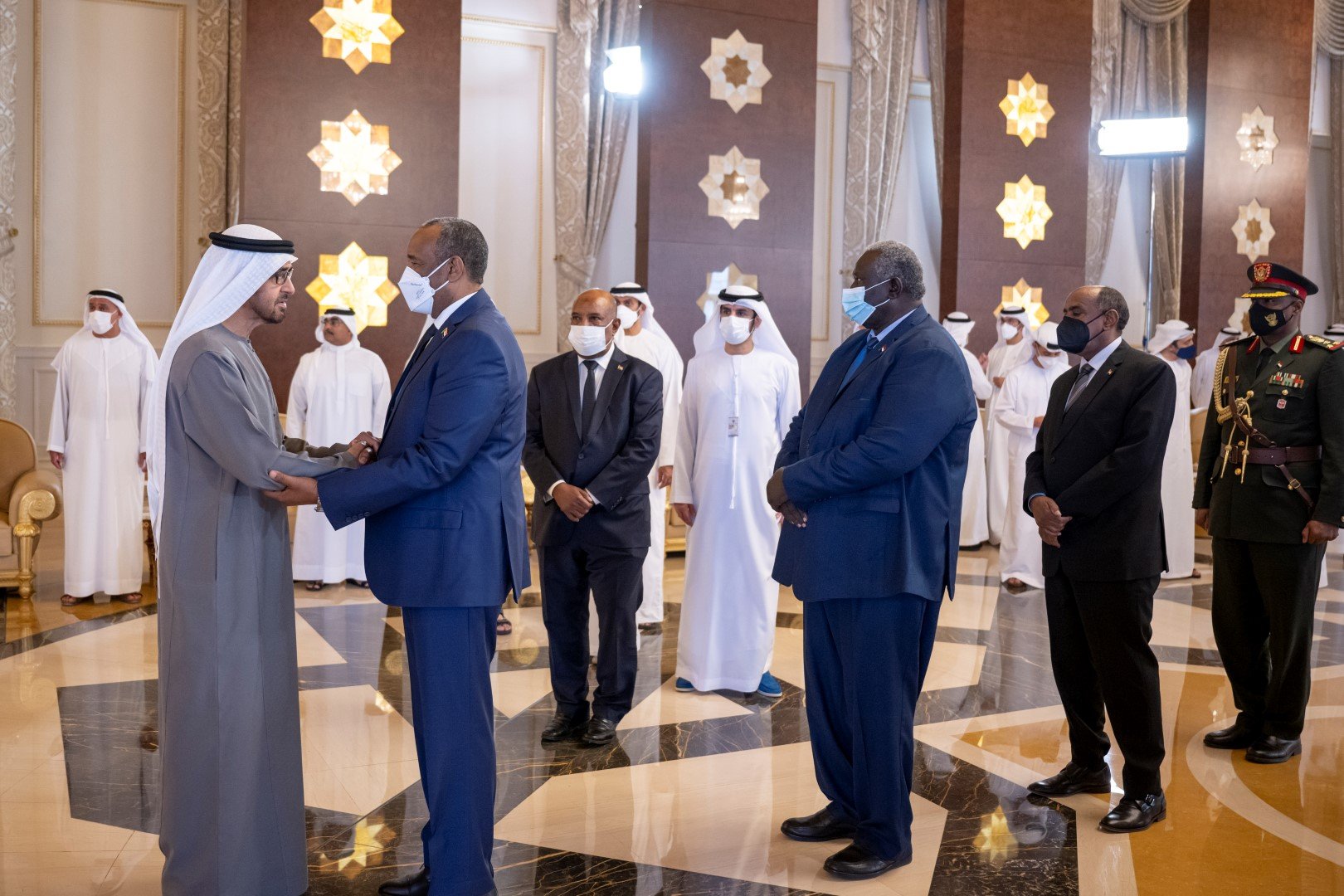 The world leaders and their accompanying delegations also congratulated Highness Sheikh Mohamed bin Zayed Al Nahyan on his election as President of the UAE, stressing that His Highness deserves this precious trust and its responsibility, as he, they affirmed, has drawn from the wisdom of the late Sheikh Zayed bin Sultan Al Nahyan, the Founding Leader and from late Sheikh Khalifa.

For his part, His Highness Sheikh Mohamed expressed his thanks and appreciation for their sincere brotherly feelings towards the UAE and its people. He also thanked them for congratulating him, and his election as the new President of UAE, wishing them continued health and success in leading their nations to further progress.

The Pointe Announces Fountain Show in Celebration of...