World singing superstar Sir Tom Jones will perform at an exclusive outdoor show in the Burj Al Arab’s Marina Garden on January 6, 2023. The singing superstar, best-known for tracks like ‘Green, Green Grass of Home’, ‘It’s Not Unusual,’ ‘She’s Lady’ and ‘Delilah,’ will headline the launch of the Great Gala Night series at the world-famous landmark hotel. 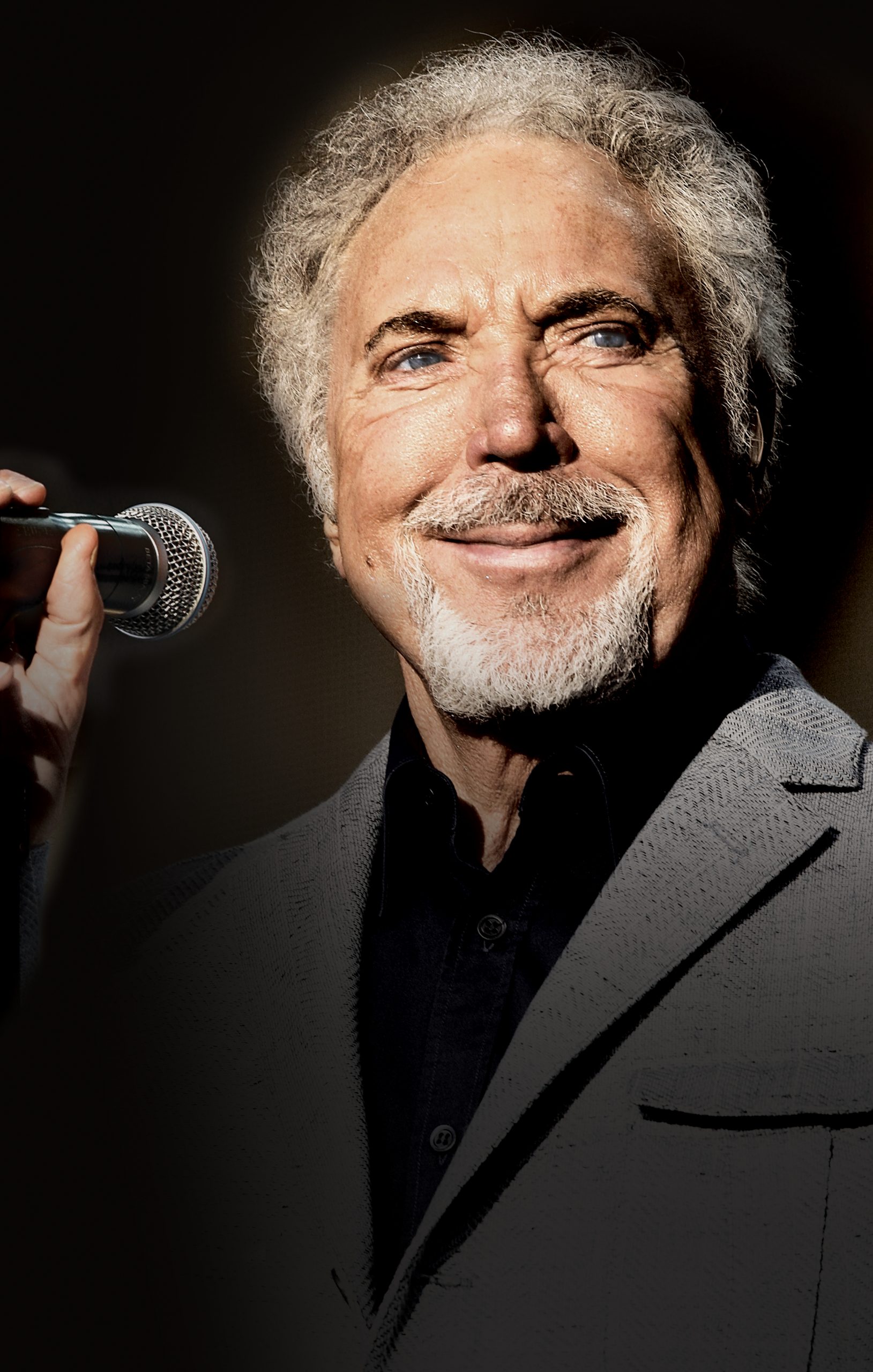 It has been five years since the Welsh baritone was last in Dubai, and he’s heading back for another incredible performance. Held at the Burj Al Arab’s stunning open-air Marina Garden venue, the elite event will feature Sir Tom Jones performing on a specially built outdoor stage set against the backdrop of the world-famous hotel. With stunning views of the Arabian Gulf and beyond, the Marina Garden is the perfect location for Sir Tom and his incredible voice.

Attendees will enjoy a cocktail reception as they walk the red carpet before being served a seated meal prepared by Michelin-starred Chef Andrea Migliaccio. Sir Tom Jones will then perform after the four-course dinner is served.

One of the most successful artists in the world

Throughout his long and successful career, Sir Tom Jones received numerous awards, including a Grammy Award for Best New Artist (1966), an MTV Video Music Award (1989), BRIT Awards for Best Male and Outstanding Contribution to Music, a Silver Clef Award and a Silver Clef Award for Lifetime Achievement, the Hitmaker Award from the [US] Songwriters Hall of Fame, GQ Man of The Year, and the prestigious [UK] Music Industry Trust Award. Jones was appointed an Officer of the Order of the British Empire (OBE) in 1999 and knighted by Queen Elizabeth II in 2006.

The exclusive event is brought to you by the History Group and DR Entertainment and hosted by M Premiere.

Tickets are AED 3500 per person and available via Platinumlist.

It’s Not Over Yet! MOTN Festival Extended by...