Abu Dhabi Motorsports Management officially announced the Yas Heat Racing Academy, a new talented driver programme, which will unite all forms of junior motorsports development through a world-class programme to nurture grassroots motorsport talent in the UAE through a 'talent first' approach. 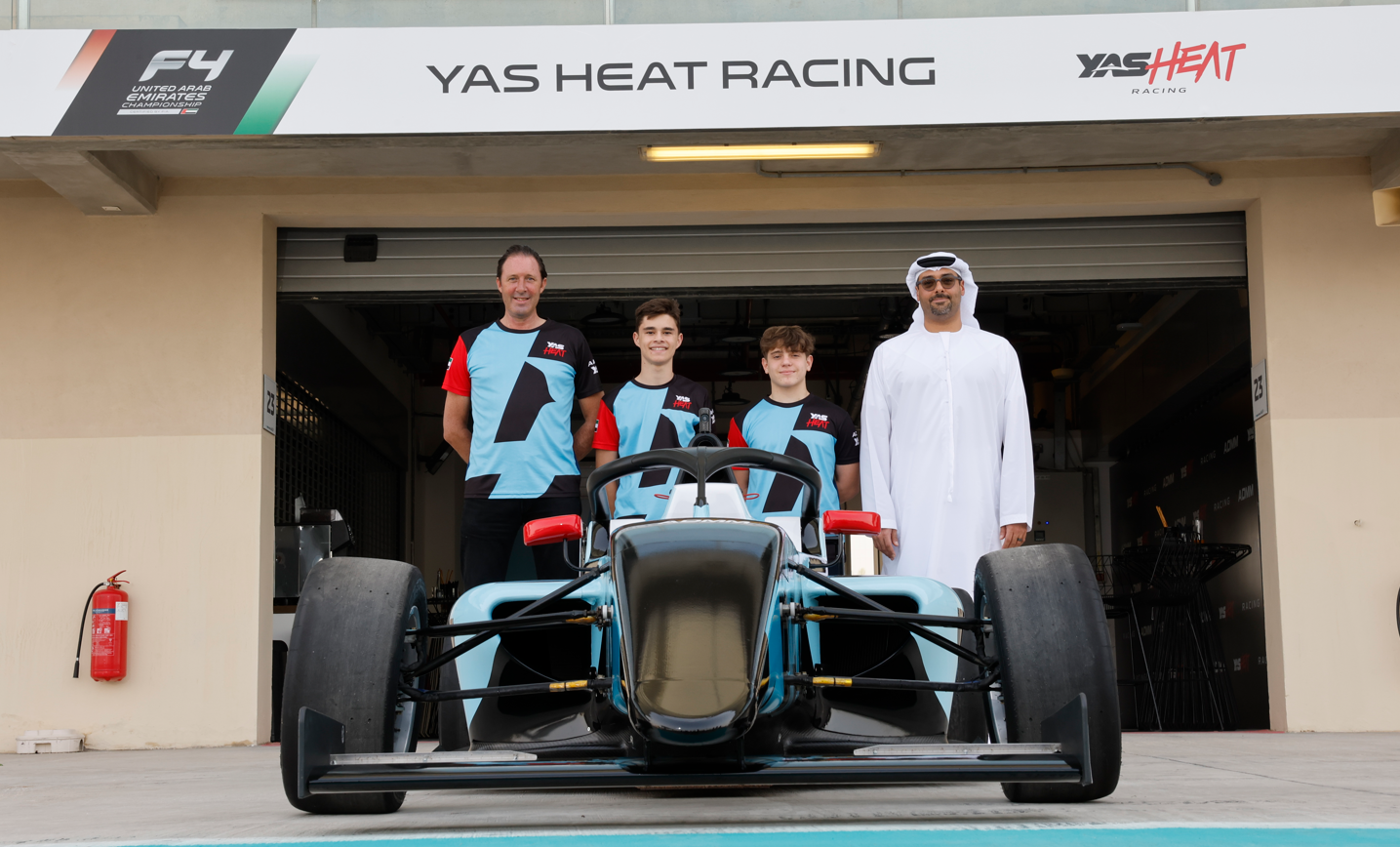 With the goal to produce homegrown drivers from the iconic Yas Marina Circuit and provide young talented drivers with a clear and defined pathway – from grassroots all the way up to the world stage of motorsports – the Yas Heat Racing Academy aims to inspire the next generation of local racing stars in the UAE to pursue their dream, from karting through to FIA-accredited competitions.

The academy's circuit racing team, led by team manager Matthew Norman will make its official debut at this year's Formula 1 Etihad Airways Abu Dhabi Grand Prix weekend in the F4 UAE exhibition races. Following the team's first race weekend, it will then compete in the upcoming F4 UAE season held across the UAE and the Yas Racing Series, set to begin in December.

Saif Al Noaimi, CEO of Abu Dhabi Motorsports Management, said: "It is an honour to unveil the new Yas Heat Racing Academy, a brand-new programme with the objective of providing talented young drivers in the UAE with a world-class environment and clear pathway into motorsports – all the way from grassroots through to international competition on the world stage. We look forward to seeing our incredibly talented drivers on track and further establish Abu Dhabi as an innovative global leader on the world stage."

Matthew Norman, Team Manager of Yas Heat Racing, added: "The opportunity for the team to make its official debut at our home circuit of Yas Marina Circuit at this year's Abu Dhabi Grand Prix is a remarkable moment and one we are proud to be a part of.

"The academy's objective is to showcase the opportunities for young drivers here in the UAE, and inspire and help them to achieve their dreams of making it to the highest level of professional motorsports. We are thrilled to have the first Yas Heat Racing cars compete at our track at the biggest Abu Dhabi Grand Prix weekend in the event's history." 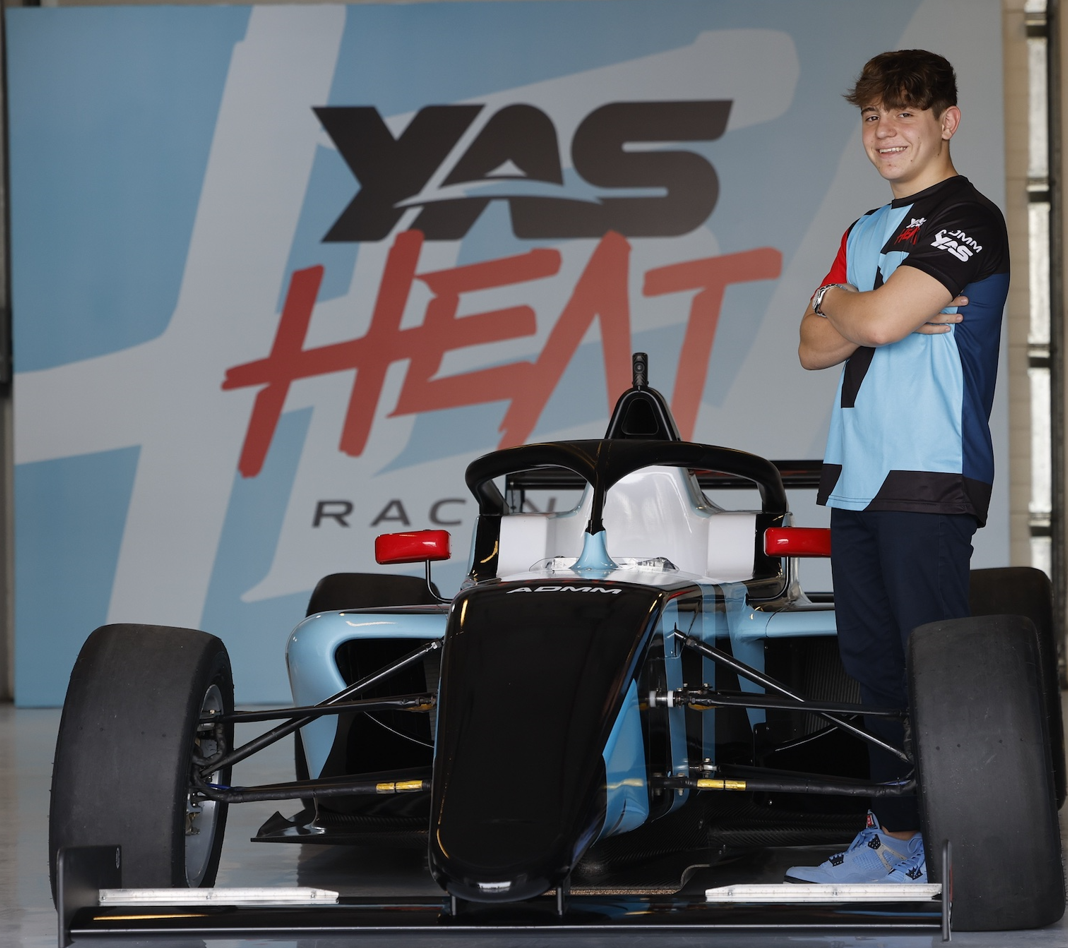 Following a test period with some of the UAE's top young drivers, the Yas Heat Racing cars will be driven for the first time at #AbuDhabiGP weekend by Keanu Al Azhari from Germany and Matteo Quintarelli from Italy.

Keanu Al Azhari commented: "I'm so excited to be one of the first drivers to join the Yas Heat Racing Academy. I've been karting since I was five years old, and I'm looking forward to making the step up into the UAE Formula 4 championship while continuing my development with the Yas Heat team."

Matteo Quintarelli added: "The chance to be a part of the team to officially debut the Yas Heat Racing cars at this year's Abu Dhabi Grand Prix weekend is unbelievable, and I can't wait to get out on track next week!"